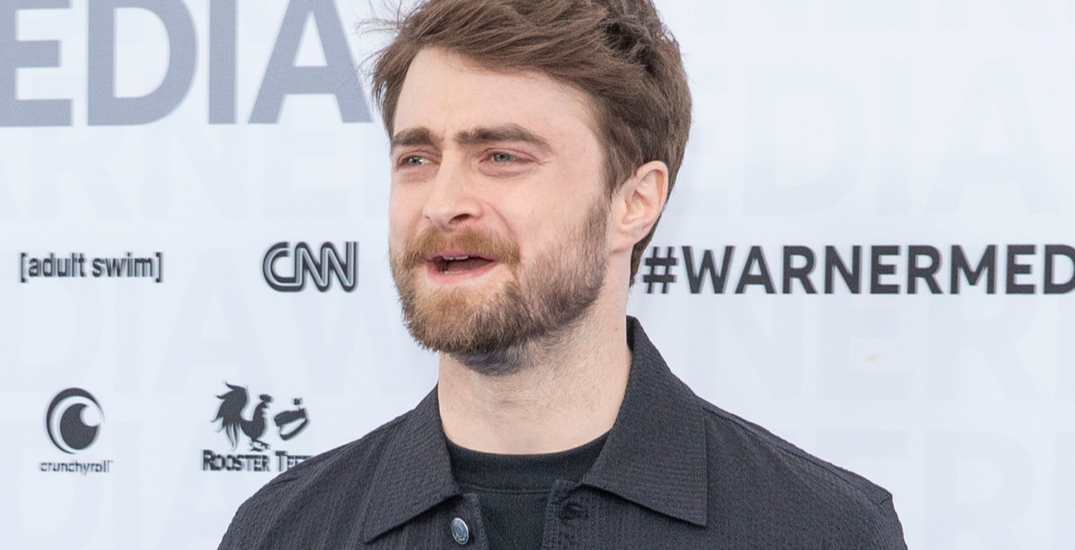 His days of wizardry may be behind him, but Daniel Radcliffe can definitely read our minds.

The Harry Potter star commented on the news no one’s been able to avoid since it happened — the Oscar slap. We’re sure you haven’t missed it, but we’ll give you a refresher regardless.

On Sunday night at the Oscars award ceremony, actor Chris Rock made a joke on stage about Jada Pinkett-Smith’s alopecia, a condition she’s been struggling with for years. Rock has a history of making jokes at the expense of Black women, degrading their appearance, choices, and more. Despite being called out by multiple Black women in the industry in the past, he’s continued sprinkling misogynoir into most of his sets.

Well, this night in particular, Rock’s joke did not land. But something else definitely did — Will Smith’s open palm on his face for picking on his wife. He calmly got up from his seat, walked up on stage, and delivered a resounding slap on Rock’s face. Then he walked back to his seat and loudly told rock, “Keep my wife’s name out your f**king mouth.”

News media outlets world-over have been asking celebrities what they thought about the incident at the Oscars. Naturally, Daniel Radcliffe was asked the same question on Thursday’s episode of the talk show Good Morning Britain while promoting his new film, The Lost City.

“I saw it,” Radcliffe responded. “But I’m just so already dramatically bored of hearing people’s opinions about it that I just don’t want to be another opinion adding to it.”

“You don’t even want to hear yourself?!” asked the host, laughing in awe.

So yes, you’re not the only one on the verge of blocking the words “Oscar slap” in your browser. Radcliffe’s as done with it as you are.

Watch the time-stamped clip of his reaction here: