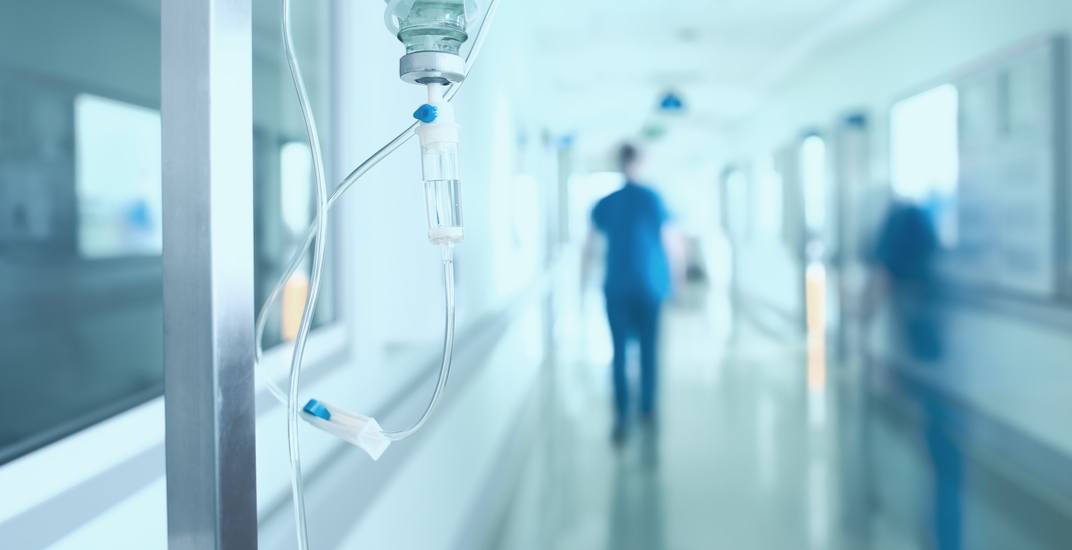 63% of Canadians think their province should “definitely” or “probably” implement an “Active Donor Registration” system for organ and tissue donation after death, according to a newly-released poll.

This means that people would automatically be considered organ donors after they die unless they specifically opt out.

The poll surveyed 1,000 Canadians and was statistically weighted according to Canadian census figures for age, gender, and region.

Most of the support came from BC, Alberta, and Quebec. Many concerns about organ donation arise due to religions reasons.

Mario Canseco, President of Research Co., said in a phone interview that BC being one of the least religious provinces in the country may be a factor in the percentage.

“I think the fact that we are moving away from religion in BC might have something to do with the fact that now that you have that religious and sociological change, people are looking at this as something that makes total sense,” he said.

While 60% of those who voted Conservative wanted this opt-out system, they were also the largest percentage of those who didn’t want it at 40% compared to Liberal voters (30%) and NDP voters (27%).

Canseco says it might be because Conservative voters “tend to be more likely to be resistant to anything that is enforced by the government…[they] tend to be more Libertarian in nature.”

Currently, there is no opt-out system for BC. The BC Transplant website says that having a presumed consent legislation would not “bring about the desired level of increase in donation.”

Instead, according to the website, focusing on investing in donation physicians, education of health care professions, and implementation of donation after cardiac arrest, would play a major role in increasing donation.

Canseco says it’s a difficult decision for some people to make.

“I can understand the reticence of specific organizations to call for something like this…but I think we’re all in the same position as far as trying to get as many people out of those organ donor waiting lists as you can.”

Countries like Austria have adopted this opt-out system with 90.5% of people donating their organs after they’re deceased, according to a study in 2014.  Canada was at 76.8%.

Nova Scotia passed a legislation this year for an opt-out organ donation system, making it the first jurisdiction in North America to do so. But this system won’t be in effect until next year.

“I think everyone’s gonna pay attention and try to use that evidence [from Nova Scotia] to talk about what they want to see in the future.” Canseco said.