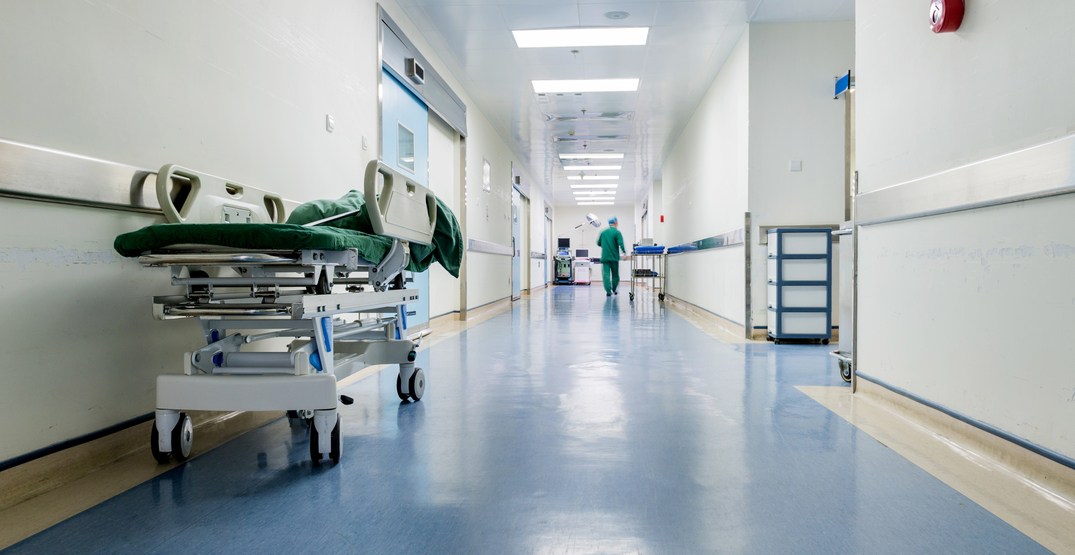 Nova Scotia is the first jurisdiction in North America to introduce an automatic organ donation program unless residents opt out.

The Human Organ and Tissue Act was introduced on April 2. With the new legislation, all Nova Scotians are considered potential donors and will be automatically referred to donation programs if they are determined to be good candidates.

“Mandatory referrals will give patients waiting for a transplant a better chance of getting one sooner by increasing available organs and tissue,” said the provincial government, in a release.

Those who do not wish to be donors have the option to opt out anytime.

Residents under 19 and those without decision-making capacity are exempt from the law and will only be considered donors if they are opted in by a parent, guardian, or substitute decision-maker.

The law also does not apply to tourists or university students from other provinces or countries. It will only apply to those who have resided in Nova Scotia for at least one year.

It will take at least a year for the legislation to go into effect.