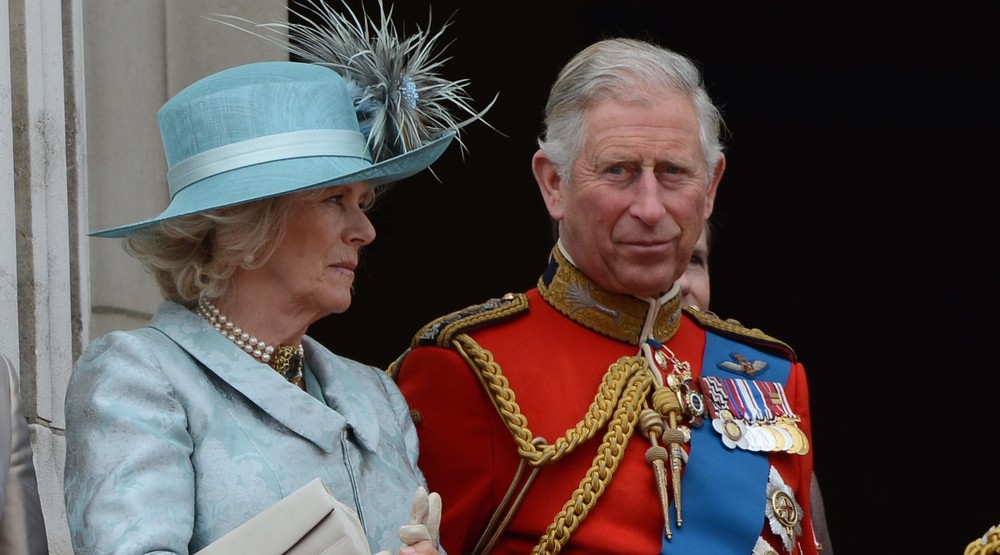 The Order of Canada was given to 99 new appointees on Canada Day and the list includes celebrities, artists, and even a prince.

“I am delighted to recognize these new recipients of the Order of Canada on the eve of the 150th anniversary of Confederation,” said Johnston in a release.

Prince Charles has been given the highest level of the order and was awarded as an extraordinary companion of the Order of Canada for his commitment to the country’s charitable activities and for his enduring support of Canada’s service men and women.

Captain of Canada’s women’s national soccer team, Christine Sinclair, and comedian Mike Meyers have also been named officers of the Order of Canada, which recognizes individuals for their level of achievement or service on a national level.

Congrats to Christine Sinclair for her appointment to the Order of Canada! https://t.co/nNS7W7UtAX pic.twitter.com/tG33sgYlPH

Seventy-seven individuals were named Members of the Order of Canada. This title recognizes outstanding contributions at the local or regional level or in a special field of activity.

“This July 1 also marks 50 years since the creation of the Order of Canada and the first-ever list of appointments, which was released a few days later,” said Johnston

“The individuals on today’s list, just like those appointed half a century ago, are truly inspiring as they have helped to build the smarter, more caring nation that we, as Canadians, are all so proud to call ‘home’. Let us celebrate these remarkable individuals today and every day!”