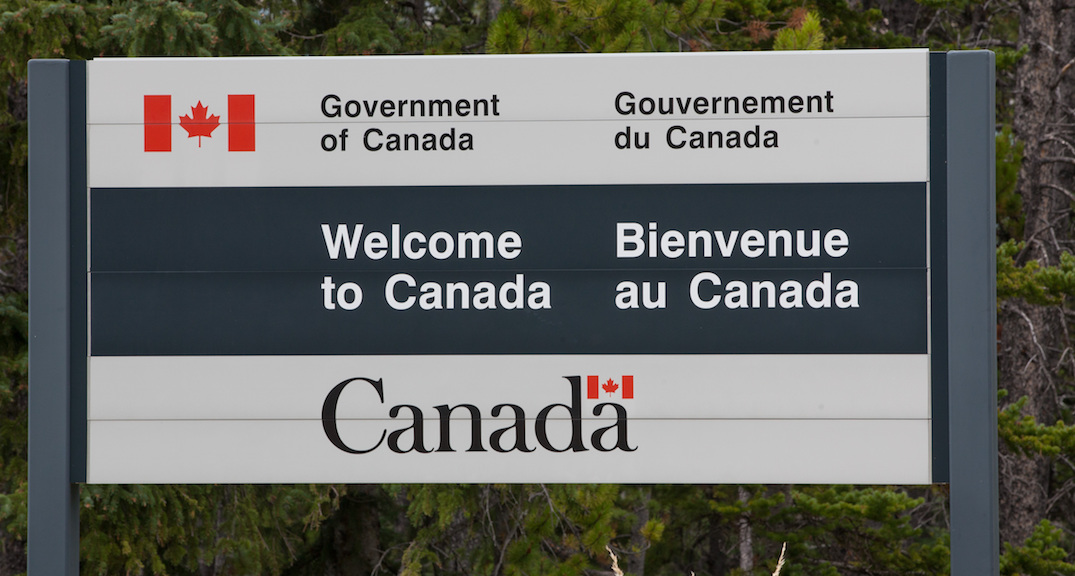 Nearly $60,000 worth of suspected opium plants were seized at the border earlier this month.

The Canadian Border Services Agency (CBSA) said the incident occurred on August 12 at the Pacific Highway border, which connects Surrey and Blaine, Washington.

The boxes weighed a total of 29 kilograms and the CBSA says that the estimated value of the plants is $58,000. 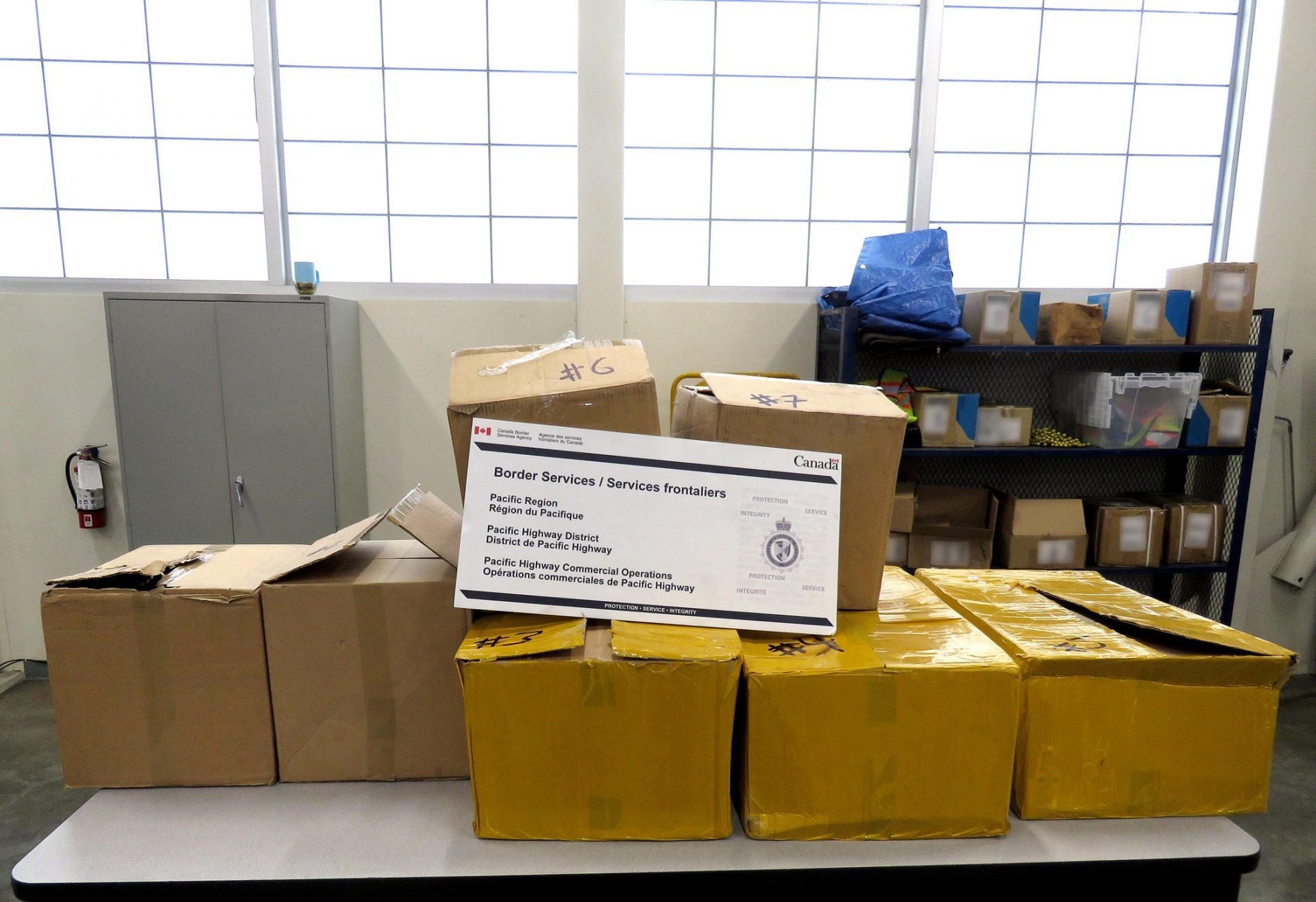 Officers say they arrested the driver and turned them, along with the suspected plants, over to the RCMP’s Federal Serious and Organized Crime Unit. 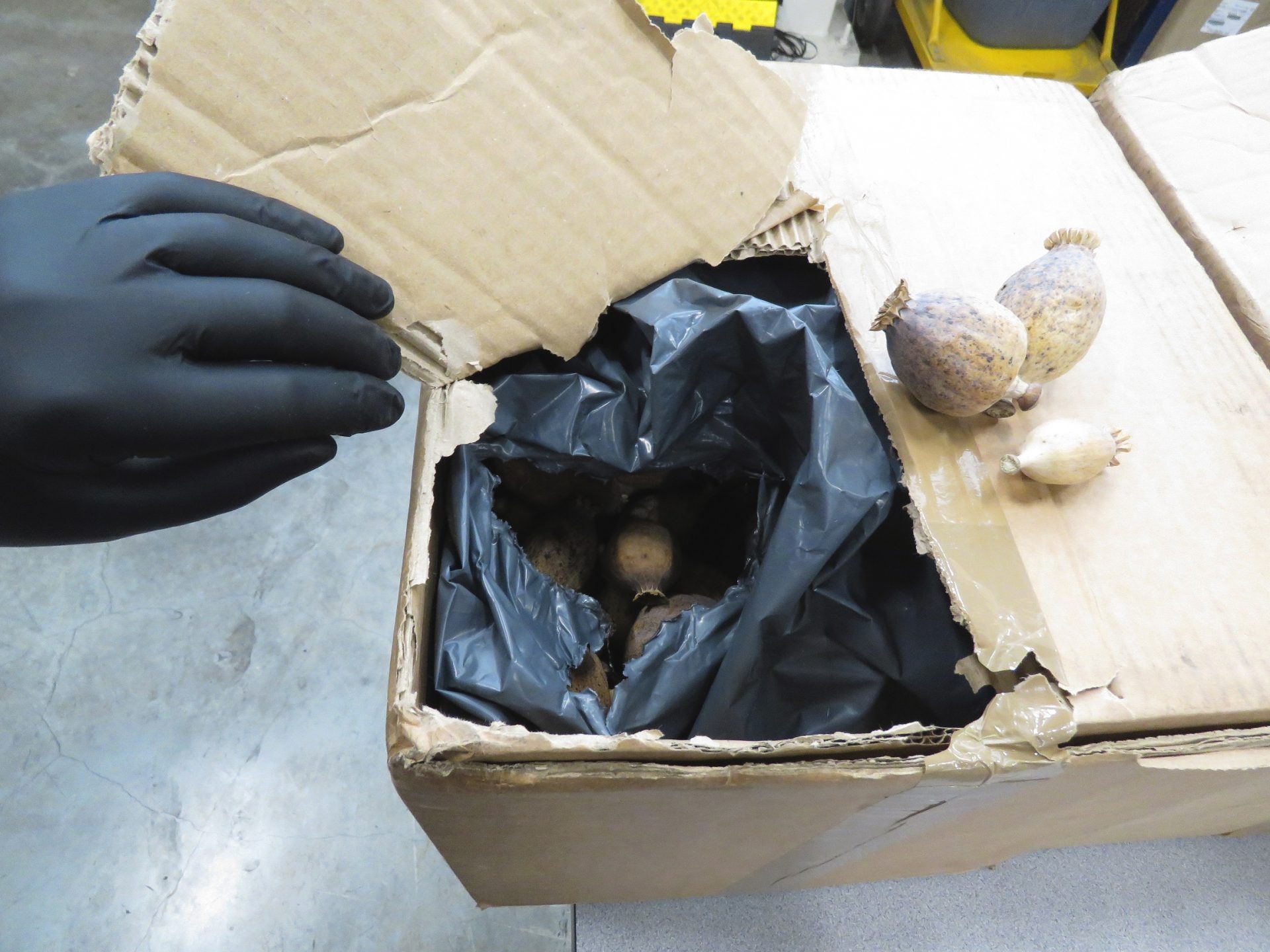 “Opium poppy is the source of all natural opioids, including doda, a highly-addictive street drug made from dried pods and husks,” says Daniela Evans, Director of Pacific Highway District, CBSA.

The driver has since been released pending further investigation.