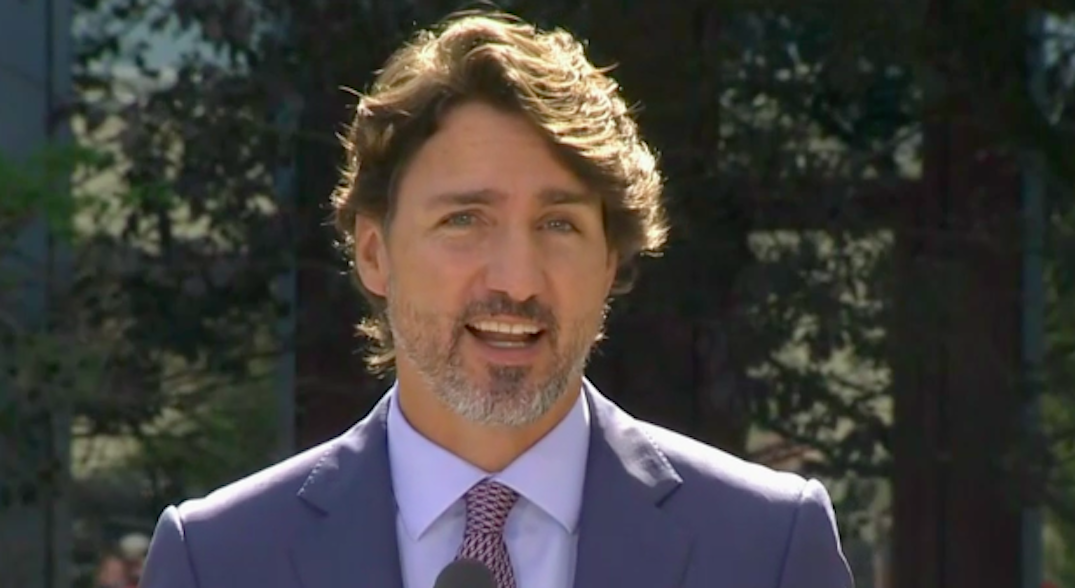 Prime Minister Justin Trudeau announced that Canadians will have access to at least 88 million doses of a COVID-19 vaccine when ready for human use.

On Monday, Trudeau said that after signing agreements with Novavax and Johnson & Johnson — which were signed today — and also with Pfizer and Moderna, residents will have access to 88 million doses “with the option to have tens of millions more” when the vaccine is ready for humans to safely use.

“The most recent vaccine tests show promising results, if one is successful Canadians will have access to the doses,” Trudeau said.

“In the weeks and months ahead, our government will continue to take the steps needed to make sure Canada gets a COVID-19 vaccine as soon as possible.”

According to the federal government, with these additional agreements in place, Canada has now secured access to four of the leading vaccine candidates.

And, the government will continue to negotiate and sign other agreements with “a number of leading pharmaceutical companies,” to ensure the supply of potential vaccines in Canada.

The prime minister added that once a vaccine is proven to work, “we will also need to be able to produce and distribute it here at home.”

Therefore the government is investing $126 million to establish a new biomanufacturing facility at the Human Health Therapeutics Research Centre in Montréal.

Through a public-private partnership, the new building will enable the National Research Council of Canada (NRC) to increase vaccine manufacturing to up to two million doses per month by 2021.

Earlier on Monday, it was revealed that the Government of Canada reached a new agreement with biotech company Novavax to supply 76 million doses of a potential vaccine.

According to the company, the deal will see Novavax’s NVX-CoV2373 vaccine candidate hit the Canadian market as long as it can receive approval from Health Canada. It’s currently in stage two of its clinical trials and could be available as early as the second quarter of 2021.

The Phase 2 portion of the clinical trials evaluates the safety and immunogenicity of the new vaccine. Multiple trials began in August in the United States and Australia, and from there will move onto “preliminary evaluation of efficacy.”