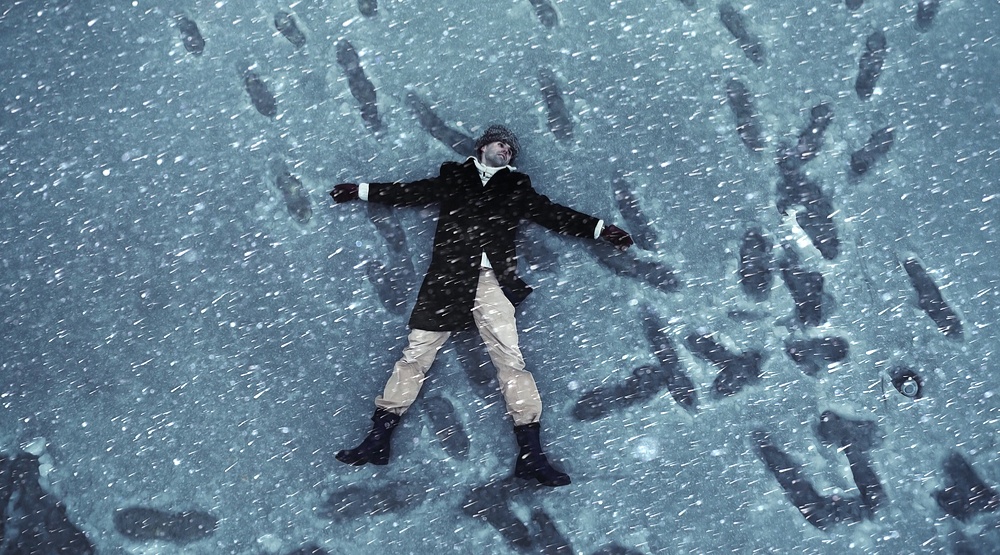 The great thaw is coming so it’s time to chill out, Vancouver.

You’d think we’d just experienced a zombie apocalypse or an alien invasion instead of just a little winter the way everyone has been reacting. Some of us went off the deep end, not knowing how to deal with snow, ice or colder than usual temperatures. It was like we were trying to navigate a new world with flesh-eating zombies and two-headed aliens instead of dealing with one of the four seasons.

But at the end of the day it’s just winter. It’s not a new thing. I know we don’t experience snow that often, but we’ve seen it before and I’m going to go out on a limb and say one day we’re going to see it again.

We need to be prepared

We have to figure a few things out.

For example, the City of Vancouver has to figure out how to collect garbage and green bins in the winter. A little snow and ice is not an excuse to miss scheduled pick-ups. Our green bins weren’t picked up for five weeks. Five weeks! They were skipped five times. Our overflowing bins were a playground for the crows. Yes, there was snow in our alley. Yes, it was tough to drive down. But it was far from impossible. Figure it out.

And it’s not just the city, you need need to be prepared too.

Have some salt at home so you can clear off your sidewalks. If you run out of salt and have to pick some up from your local fire hall, do so in a civilized manner. Don’t act like it’s Christmas Eve and you’re fighting for the last Hatchimal in Santa’s sack. And don’t be the jerk who tries to sell a bucket of free salt on Craigslist.

If you run out of salt, and you can’t find any anywhere, be creative. Google ways to get rid of ice on sidewalks. You can try sand, kitty litter (just be prepared to clean it up in the spring) or you could follow in the footsteps of the City of Toronto and try beet juice. Figure it out.

If you have to get somewhere when there’s snow and ice, the safest way to get there is slowly. Just give yourself some extra time to get to your destination and you’ll be fine.

On New Year’s Eve we were driving to pick up dinner. The snow was falling and the roads were getting treacherous. We saw cars spinning out and buses were already pulling over, not willing to attempt the hills.

We were on one hill behind a guy who was spinning out, unable to move. We drove past him (thank you snow tires!), but he must have eventually gotten some traction and made it up the hill because less than two minutes later he flew by us, weaving in and out of traffic, doing around 70km/hr. And then we saw him not be able to stop at a red light and slide into an intersection.

Not the smartest winter driving I’ve seen. If it’s snowing and icy and you want to get there safely, slow down. It’s not that difficult.

Get the right gear

You also have to learn how to dress for the weather.

If the -5°C temperatures were chilling you to the bone, maybe it’s time to take a look at what you were wearing to face the elements. Thin jackets, skirts, capris and dress shoes will lead to numbness of the appendages and possibly even frostbite.

When the temperature drops below 0°C, it’s time to rethink the whole “fashion over function” mentality. Dress for the weather: invest in some cute (warm) boots, a winter jacket and a pair of gloves.

Turn that frown upside down

And just remember that winter will happen again. So as you get ready to trade in your snow boots for rain boots this week, don’t forget that the snow and the ice will be back. And next time you’d better be ready for it.