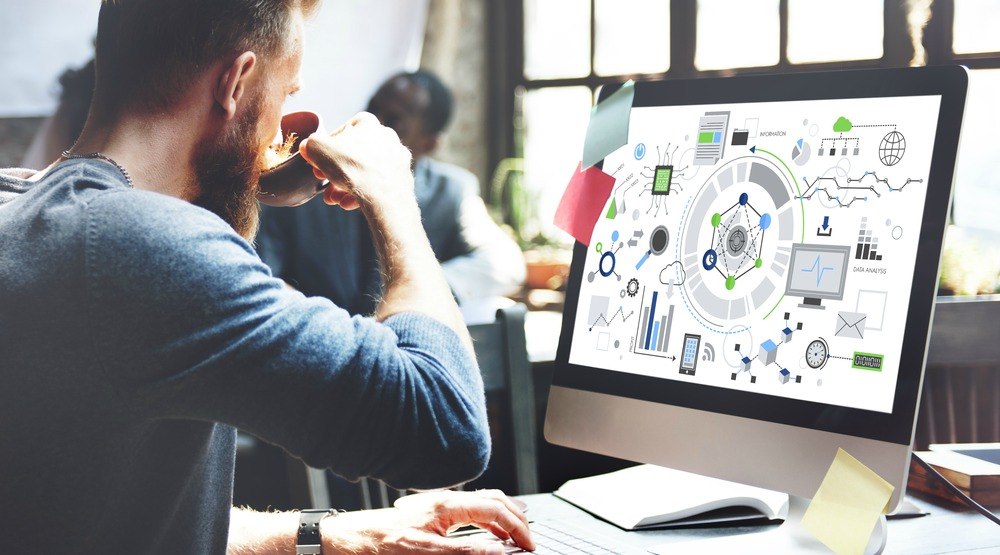 Written for Daily Hive by Jill Tipping, President and CEO of the BC Technology Association

This is the main message from the BC Tech Association’s latest report, which charts the economic changes that have taken place in BC and what our economy is today, how other jurisdictions are responding to global trends and headwinds, and the questions we should be asking ourselves to ensure BC remains competitive.

The fact is, BC is at an inflection point and needs a more data-informed, honest conversation about what our economy is today and the real opportunities and challenges in front of us.

A fundamental shift has occurred in the last 30 years, changing what drives growth, competitiveness, and jobs. Where once BC was primarily a goods-exporting jurisdiction, harnessing the trade potential of our abundant natural resources, we are now overwhelmingly a knowledge and service driven economy, with our manufacturing sector increasingly technology-intensive.

This change may seem obvious to many of us. After all, most of the economic activity and jobs in the province are in the service sector, so it’s where most of us work.

The challenge is that economic conversations in BC and the decisions we have been making as a result haven’t caught up to this reality and are instead anchored in the values and approaches that we relied on in the 20th century, rather than setting us up for success in the 21st.

For instance, BC’s reliance on housing, real-estate and construction leaves us over-exposed to market corrections and dependent on growth that is driving inequality and unaffordability in our province. Even as housing made up a larger and larger share of our overall economic activity, the crisis of affordability accelerated. Is there anyone who still believes pursuing economic growth for its own sake, without an equity and affordability lens, is the right path?

As the world grapples with the impacts of forces like climate change, technology change, the changing nature of work, geopolitics and demographic changes, it is becoming clear that a competitive economy in the 21st century requires new priorities.

Other jurisdictions have engaged with this as both a reality and an opportunity. Here in BC we have everything we need to make the same shift– but we will only be successful if we choose to commit to a new economic narrative for the province.

There are several actions we can take right away: develop a data-first approach and start to capture more and better data on the services economy; embrace technology and innovation as the critical driver of economic growth and resilience; increase access to education and skills training and invest in the infrastructure of the services economy.

Economic growth has a direction, and that direction matters. We need to start being deliberate about which sectors and which skillsets we are relying on to set us up for long-term prosperity and competitiveness in the knowledge economy.

We need to be asking more questions about what we know about BC’s economy, and we need to be challenging the prevailing narratives that will hold us back. The global economy is changing faster than ever before. BC cannot afford to allow 20th century thinking to guide 21st century decisions.