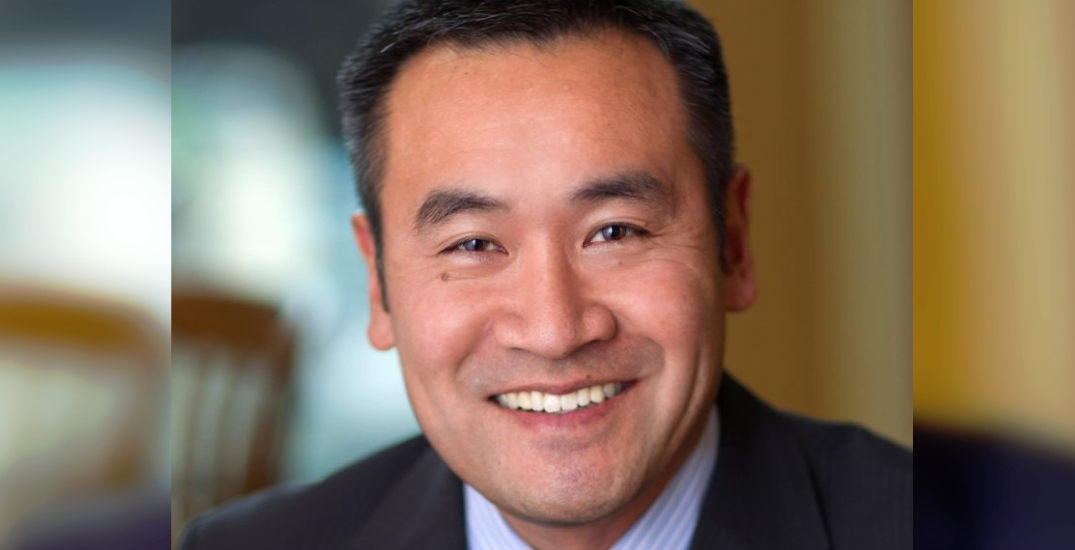 Written for Daily Hive by Michael Lee, BC Liberal Candidate for Vancouver-Langara.

In the final week of this unprecedented COVID-19 snap election, British Columbians have had to turn their attention from the pressing concerns of the pandemic, including their health, safety, jobs, and their children’s education, to think about politics. The government should have been focused on helping people get through these challenging times. Instead, John Horgan and the NDP were focused on staging an unnecessary election, leaving the government on standby mode to hit the campaign trail. People deserve better.

Over the past four weeks, the NDP has had ample time to put forward a vision for the province and justify their reasons for calling an election. But John Horgan and the NDP haven’t presented any bold vision for the next four years, nor have they provided any good reason for throwing us all into this unnecessary election.

People all across BC are worried about COVID-19, their finances, their families and their futures. The BC Liberals have a plan to get people back on their feet, restore confidence, and rebuild British Columbia. We’re putting forward bold measures because now is the time for action.

The BC Liberal plan would get people the help and support they need now. It would make life more affordable, keep small businesses safely operating through the pandemic, and ensure that everyone is safe and cared for in BC. We’re proposing the elimination of the PST for an entire year to keep money in everyone’s pockets during these tough times. This would save the average family of four $1,700 a year.

On top of that, we would also eliminate the small business tax to help keep restaurants and shops open in our communities. We’d also end the ICBC monopoly by allowing competition in auto insurance to bring down costs. And we would build the Massey Tunnel replacement to get people and products moving again.

We’ve introduced a plan to bring $10-a-day child care to those who need it most, and $7,000 in tax credits to help seniors live healthier and longer at home — because ensuring that British Columbians of all ages are cared for is important to all of us.

The BC Liberals would also invest heavily into increasing public safety and getting those suffering from mental illness and addictions the supports they so desperately need. By ending tent cities, stepping up supports, and hiring more mental health nurses to work alongside 200 new police officers, we can respond to the serious public safety issues facing far too many communities in our province.

The BC Liberal plan addresses the challenges facing our province today and would put BC on track. British Columbians deserve so much better than a government that puts political ambition ahead of public safety and responding to the devastating effects of the pandemic on people’s lives and our economy. It’s time to restore confidence, and rebuild BC. That’s just what the BC Liberals, Andrew Wilkinson and I would do.