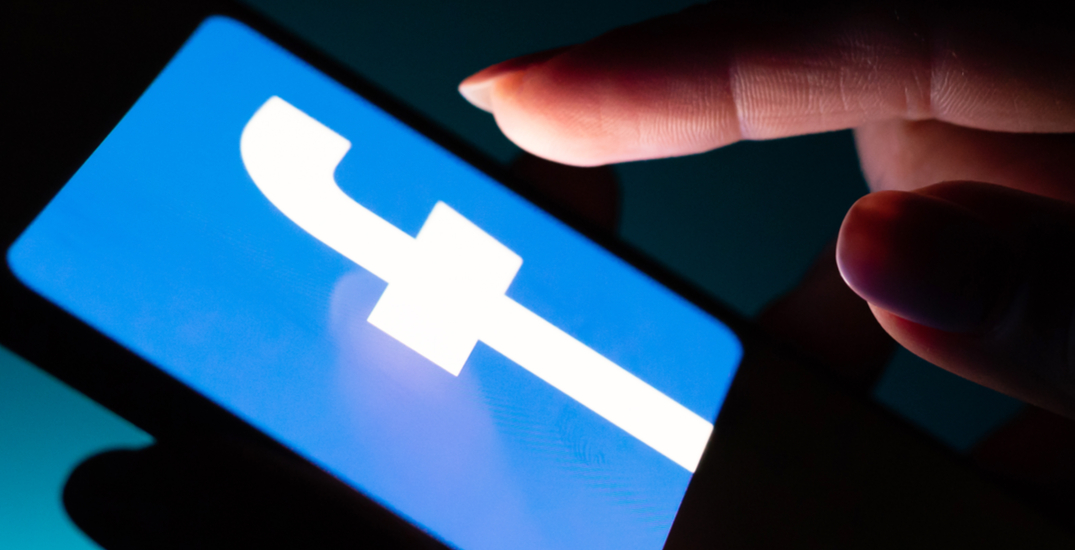 Facebook Canada says it is taking measures to ensure election integrity ahead of the October 24 vote in British Columbia, but would not share how many posts containing misinformation, if any, have been removed or fact-checked.

Kevin Chan, Facebook Canada’s head of public policy, says the social media company has two methods for dealing with misinformation on its platforms.

He says content promoting voter suppression will be removed under the company’s community standards and advertising policies, and it also works with independent fact checkers to review “fake news'” posts.

Chan says Agence France-Presse and Radio-Canada are in charge of fact-checking for the BC election, but Facebook does not monitor their work or know if any posts have been flagged relating to the campaign.

As part of the program, which was launched ahead of past elections, Canadians on Facebook will be informed if a story they shared has been rated as false, and pages that repeatedly share false news will be seen less across users’ news feeds.

“We are a platform and we do very much want to remain neutral. What we do do is we have the partnership with the fact-checkers, but they are completely independent in terms of what they fact-check, how much they fact-check and obviously what their conclusions are,” he said in a teleconference call with journalists.

The company does not moderate content in private messages, which are encrypted. However, it has limited the number of recipients that can receive a forwarded message to five, he said.

Facebook Canada has offered political parties and candidates access to an emergency hotline to report concerns like suspected hacks, training in social media security and other kinds of support, Chan said.

Advertisements that don’t meet those standards are blocked, Chan added. He did not say if any ads related to the BC election had been blocked.

The company has not identified any attempts at foreign interference in the BC election, Chan said.

Agence France-Presse lists two posts about items it has fact-checked in British Columbia under the heading “Busting Coronavirus Myths,” but neither was directly related to the election.