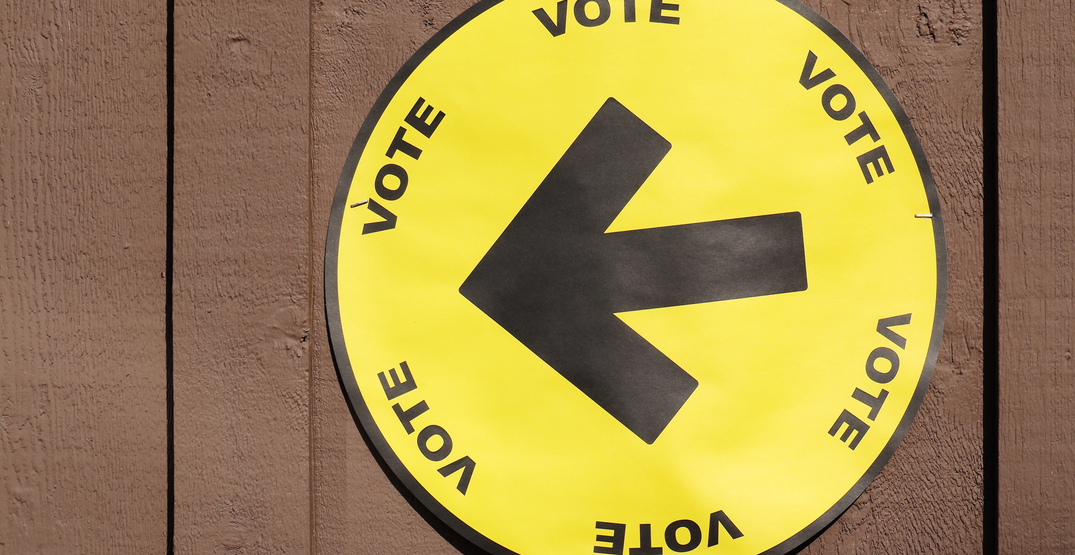 Written for Daily Hive by Geoff Costeloe, a practising lawyer and entrepreneur in Vancouver.

In times of crisis, citizens, regardless of political leanings, look to our leaders for consistency, assurance, safety and solutions for the crisis. Through the first months of the crisis, provincial and federal leaders have, with a few small quibbles stepped up to the plate.

Information was largely being consistently and impartially fed to Canadians. The mistakes that were made, such as Dr. Tam’s confused and contradicting advice on masks, are almost certainly honest misjudgments or errors. There is no indication, in Canada at least, that the pandemic was being ‘weaponized’ for political gain.

I’m sure I wasn’t alone in looking at the US in dismay, seeing basic facts about the virus become political weapons to beat your opponents with. The choice whether to wear a mask or not became a signal of your allegiance to a party, not a sign of respect to your neighbours. A buffoon of a president, who actively endangers his own supporters at large, public rallies for nothing other than to satisfy his ego, was the cherry on the cake.

Meanwhile, Canadians trusted our leaders and public servants and they acted honourable, to deal with the crisis, keep us safe, and try to support an economy that ground to a forced halt. Unfortunately, the glow has worn off and opportunity has taken hold. It was only a matter of time until Canadian politicians succumbed to the partisan pressures of self-interest.

British Columbians are going to be heading to the polls on October 24. Door knockers will be out looking for your vote, campaign events will happen, and donors will be asked to open their wallets. All in the middle of the pandemic, ‘normal’ flu season, and the worst economic crisis in memory.

Is an election going to be a health disaster? I doubt it and am sure all parties will be responsible and adapt their campaign to proceed in a safe manner. But additional contacts are inevitable with added meetings and campaign events.

The bigger issue is simply adding another stress onto British Columbians during probably the most stressful time in their lives. I know families that are trying to reorganize jobs, childcare, logistics, and school for their children, all while walking the financial tightrope of housing in Vancouver and Victoria. One major change to costs will be leaving them unable to pay their rent or mortgage.

These are the people who are going to be asked to take on the additional task of doing their due diligence for an election. We want our citizens to be informed and engaged, but this takes work. An election is just adding one more task to the never-ending to-do list for British Columbians who are facing major challenges.

Finally, while the election campaign progresses, the priority of all the MLAs in government is to get elected, pulling them away from what they should be doing in a time of crisis: governing.

You can guarantee that there will be no steps taken on housing, addiction, schooling, health or any other pressing issue until the election is over and the elected government puts a budget forward. Realistically, this won’t be until the new year. Four months is an eternity for those afflicted by these immense issues of our time.

There no doubt that the decision to move forward no as opposed to next year is a political calculation. There is nothing that the BC NDP cannot do today that they would be able to do after the election, even if they won a majority. The CASA agreement between the Green Party and NDP, promising to work together with “good faith and no surprises,” would allow them to advance policies as if they held a majority.

This is an attempt by the BC NDP to capitalize on the situation. It will not help British Columbians pay their mortgage or rent. It will no keep small businesses open. It will not make us safer at a time when we all look to our leaders to feel safe.

John Horgan should follow the wisdom of his own Minister of Health, Bonnie Henry: “Be kind, be calm and be safe.” I don’t see opportunistic on the list of suggestions.