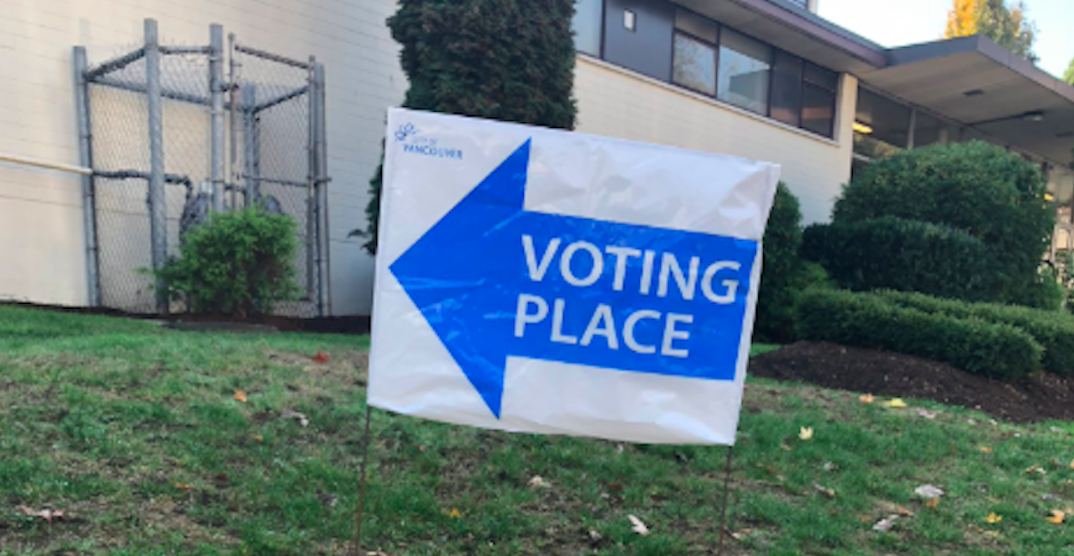 On Monday morning, BC Premier John Horgan officially announced that he has called a provincial election for Saturday, October 24.

The announcement comes during the ongoing coronavirus pandemic, and as such, Horgan was asked who would assume the role of managing the pandemic from a provincial government point of view, now that an election campaign is underway.

Horgan responded that “the tradition” is to have a “stay-behind minister” and that minister will be Deputy Premier and Finance Minister Carole James.

“There is not a person in British Columbia that I have more confidence in than her, and I’m sure that she will administer the government to meet the needs of British Columbians as issues arise in a way that will do us all proud,” said Horgan.

“It’s going to be a campaign unlike any other without a doubt,” said Horgan.

“But what I’ve observed over the past seven months is that I’ve still been able to engage with thousands of British Columbians from every corner of the province through things like Facebook, Zoom, phone calls, and we will be engaging in different ways.”

But what about older voters who may not be as adept with technology but are still looking for information or expecting candidates to reach out to them?

“As with all campaigns, leaflets will be made available, I’m sure and information about candidates will be available through a variety of platforms – not just the internet,” said Horgan.

“It will be different, no question about it, but I am confident that in 2020, we will bee able to connect with people, talk about the issues that matter to them, and from there build a strong government focused on the needs of people.”

The premier also addressed the fact that the election has been called amid BC’s ongoing state of emergency as a result of the pandemic.