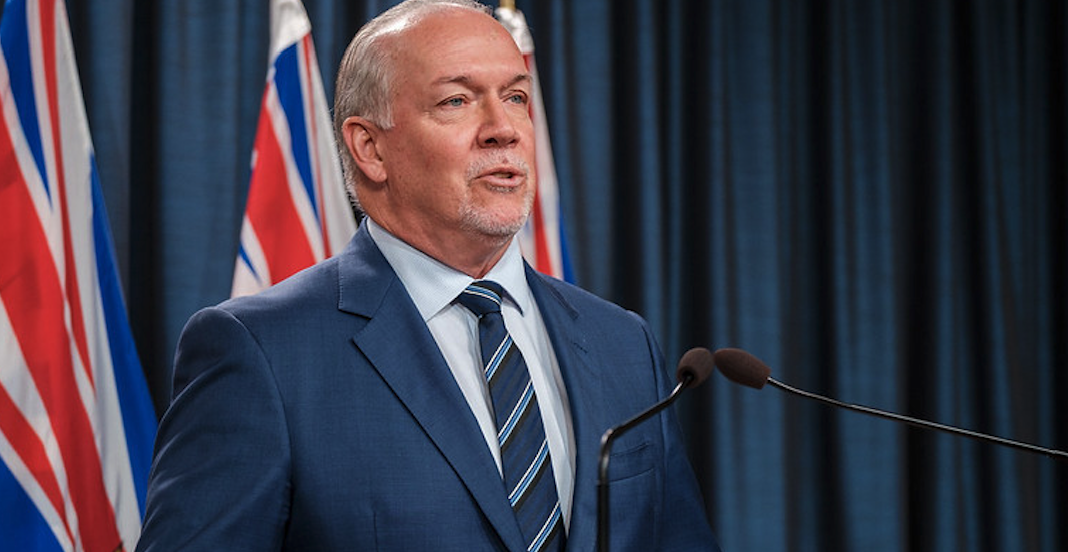 Get ready to head to the polls, British Columbia.

Today, BC Premier John Horgan announced that he has officially called a provincial election to take place on Saturday, October 24.

This election is an early one, as the next provincial election wasn’t scheduled until October 16, 2021, and it comes after widespread speculation that Horgan would make this move.

In speaking about his decision from his home community of Langford, Horgan said the COVID-19 pandemic “has changed everything” and British Columbians “deserve a say in the direction of our recovery and the future of our province.”

Horgan also addressed how this election will have additional public health measures informed by the Provincial Public Health officer to ensure the safety of everyone.

“Like a lot of things these days, this election is going to look different than previous ones. I know we can do it safely,” Horgan said. “There will be new opportunities for people to vote in advance or by a mail-in-ballot from the comfort of their homes.”

The announcement comes after Horgan met with BC Lieutenant Governor Janet Austin this morning, which is a required step before a premier can call an election, as the legislature has to be dissolved before a campaign can begin.

It also comes as Horgan’s minority NDP government has enjoyed a surge in popularity for its handling of the ongoing pandemic.