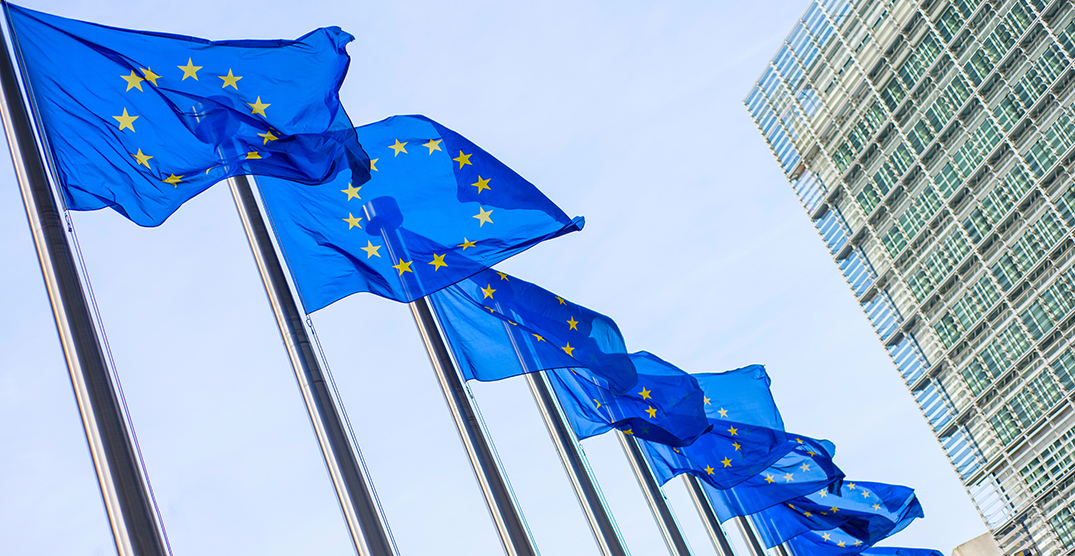 On January 31, UK Prime Minister Boris Johnson accomplished a ceremonial victory in his signature campaign plank: getting Brexit done. While in reality there is still much more work to be done on trade and regulation, Britain has effectively left the European Union (EU) — though the process will be officially finish at the start of 2021.

Much ink has been spilled on the economic consequences of leaving the EU. Decidedly little is being shed debating the idea that Canada should consider filling the UK’s void, and negotiate free movement of labour with the EU.

Free movement in the EU has given its citizens the right to live, work, and study in any EU member-nation, visa-free. It has allowed for a rich exchange of peoples across the continent.

The policy comes with controversies. It could be argued that free movement and immigration is one of the primary issues that sparked Brexit. This should not deter Canada, as absolute free movement is not what I am arguing for.

We have two big problems in Canada: our population is ageing, and we’re not making enough babies to replace them. Replacement-level fertility rates are too low to sustain the population. Families need at least two children to replace themselves demographically, Canada currently sits at around 1.61 children per family.

On top of this, seniors currently outnumber children in Canada. Without a large enough tax base to sustain it this will become a drain on public services. Many provincial governments are struggling to stay in the black.

As people get older, they use our health system more and more. Without enough working young people to pay taxes, the burden will be large. While we have taken roughly 300,000 immigrants a year, research shows that it would be more beneficial to increase this number to 1% of the country’s population — right now that number generally hovers around 0.8%.

So how do we solve this problem? Immigration is the obvious one, but employers have to obtain sponsorship visas for employees they bring in. That is why I would argue negotiating a form of freedom of movement for labour with Europe is at its most opportune time in history. Removing the visa requirement would be a considerable recruitment bump for employers here in Canada.

It’s not without its challenges though. Skyrocket housing prices in Vancouver and Toronto are an issue, and the lack of housing supply to keep up with the demand is pressing. So governments across Canada will need to radically change their thinking on transit and housing diversification, greater than what we are currently used to. Questions would undoubtedly swirl around access to public services, too. Would EU residents coming here become a drain?

Here’s the facts: Research showed that EU citizens going to the UK were young, more educated, and more employed than their UK counterparts. Free movement would give employers across the country the flexibility to hire skilled employees without having an added processes that exist today, and studies showed that they weren’t a drain on services in the UK, nor did they impact wages.

With that all said, it’s why I only argue for free movement of labour, at the moment. Baby steps.