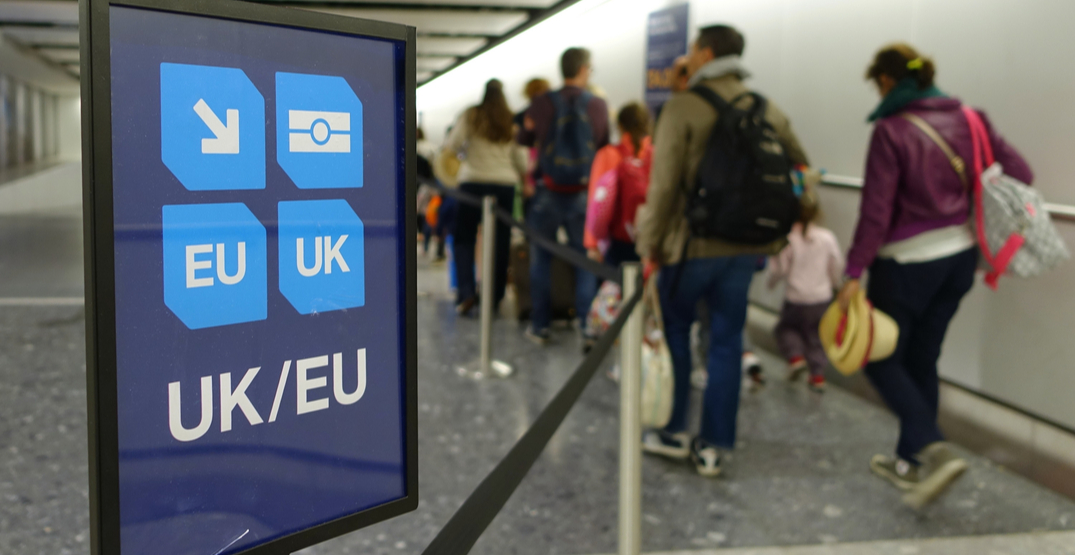 After three years of back forth — will they, won’t they — and a lot of debate, the United Kingdom finally followed through with its Brexit promise and effectively left the European Union on January 31, 2020.

The news came as either a joyful celebration or frustrating conclusion for citizens and travellers alike, depending on how heavily their livelihoods and accessibility rely on the linkage of the two powers.

Ultimately, the choice has been made, and here we are.

In the context of travel, there will be a transition period following Brexit until the end of this year, while the EU and UK negotiate alternative arrangements.

According to the UK’s official government website, “the current rules on trade, travel, and business for the UK and EU will continue to apply during the transition period.”

One of the most significant points of contention regarding Brexit is the regulation of borders and how travellers will cross them, particularly between Northern Ireland and the Republic of Ireland, which will maintain its status as a member of the European Union.

A post shared by Expectations Travel (@expectationstravel) on Apr 5, 2019 at 3:27am PDT

“The UK, Ireland, and the EU have all committed to maintaining the Common Travel Area (CTA), which has been in place for most of the period since the establishment of the Irish Free State in 1922,” the Institute for Government website explains.

“Ireland will continue to allow freedom of movement for citizens of the other 26 EU member states.”

The UK government urges those living, working, travelling, and conducting business in the United Kingdom and European Union from January 2021 onward to start preparing now.

To increase understanding, users can answer a few questions online to get a list of things that they should do to prepare for the new updates.

The information that the questions seek answers for are, your nationality, where you live, whether you plan to work or study in the EU, the UK, or Ireland, where you plan to travel for tourism purposes, as well as whether you own or assist in running a UK business or organization.

Travellers from the UK

The Association of British Travel Agents (ABTA) has created a useful page on their website for travellers from the UK to address the many questions that are no doubt running through their minds.

For UK travellers, flights will continue as usual until December 31, 2020.

Ferries and cruise ships will continue to sail normally as the rules in which they function are based on international standards.

Train and coach journeys will still be able to travel in and out of the EU from the UK as well as around countries within the EU as usual as passengers are already required to participate in passport and ID checks before departing on a Eurostar train.

However, those travellers who require visas should continue to ensure that they have them.

Regarding travel visas, ABTA explains, UK travellers will not be required to obtain a visa to travel to the EU following Brexit.

In anticipation of their departure, Britain set up bilateral open-skies agreements with multiple countries, including Iceland, Switzerland, Morocco, Albania, and the United States and is in the process of setting up similar agreements with other countries.

Regarding American travellers, the United Kingdom and the United States penned an Open Skies air service agreement back in November 2018, which ensured the continued operation of vital transatlantic routes.

If Americans are planning to travel to Britain and carry on to a country in the European Union, they will be required to go through the same customs and immigration processes in both Britain and the EU country, as before.

However, in a 2019 update, travellers from 60 countries (including Canada) will be required to register with the European Travel Information and Authorization System (ETIAS).

Obtaining the authorization can be done by registering online and paying a small fee.

While the requirement for travellers to register with ETIAS coincides with Brexit, the two are not related.

Which travellers are most impacted? 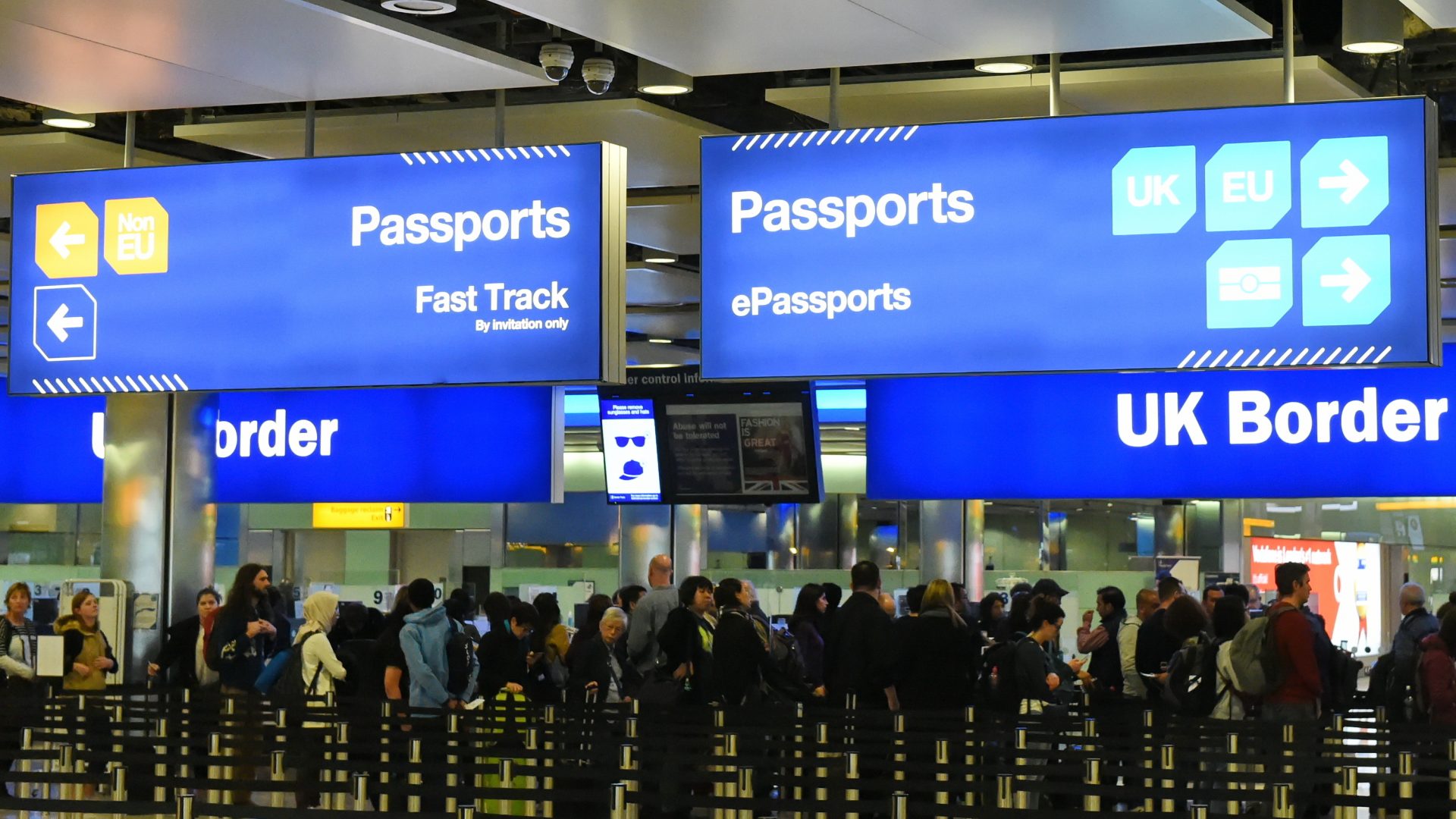 In terms of overall travel, cross-border changes will be more apparent and noticeable to those who are citizens of the United Kingdom or countries within the European Union.

Before Brexit, UK citizens were able to travel between Britain and the European Union with a standard-issue form of government ID.

Moving forward, they will be required to use a passport starting in January 2021. Additionally, UK citizens will also be required to obtain ETIAS authorization.

“From 2021, UK citizens will not be able to enter the Schengen Area with only their passports,” the ETIAS website explains.

“The EU Commission has confirmed that UK citizens will need to pay a fee to visit Europe and will need to complete the online ETIAS application form before setting off.”