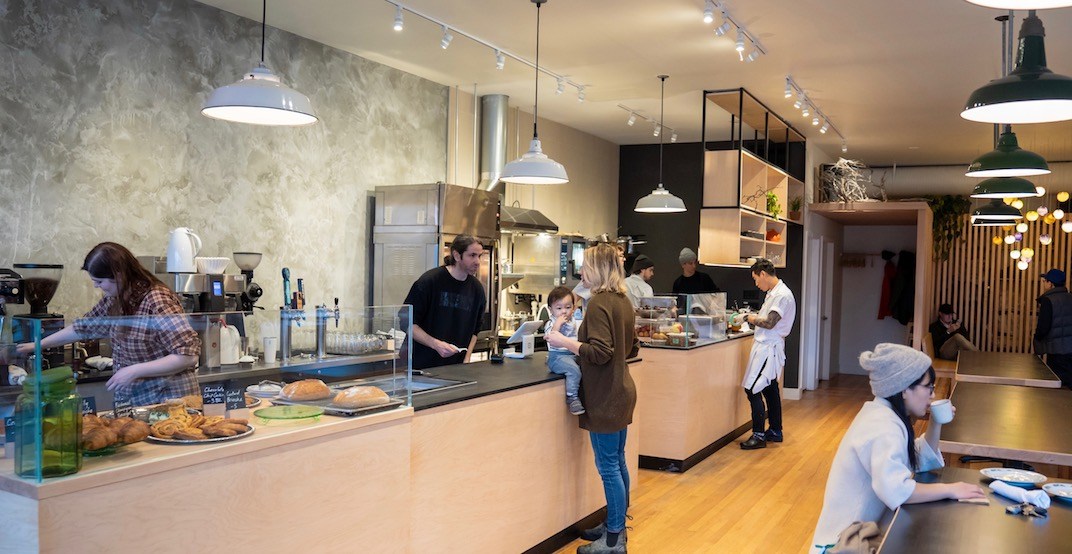 Just opened, opening soon, or newly re-opened, here are all the new delicious Vancouver restaurants to try this month.

Located at in Fremont Village Shopping Centre on Sherling Avenue in Port Coquitlam, the new outpost for the brand has everything we’ve been waiting for.m 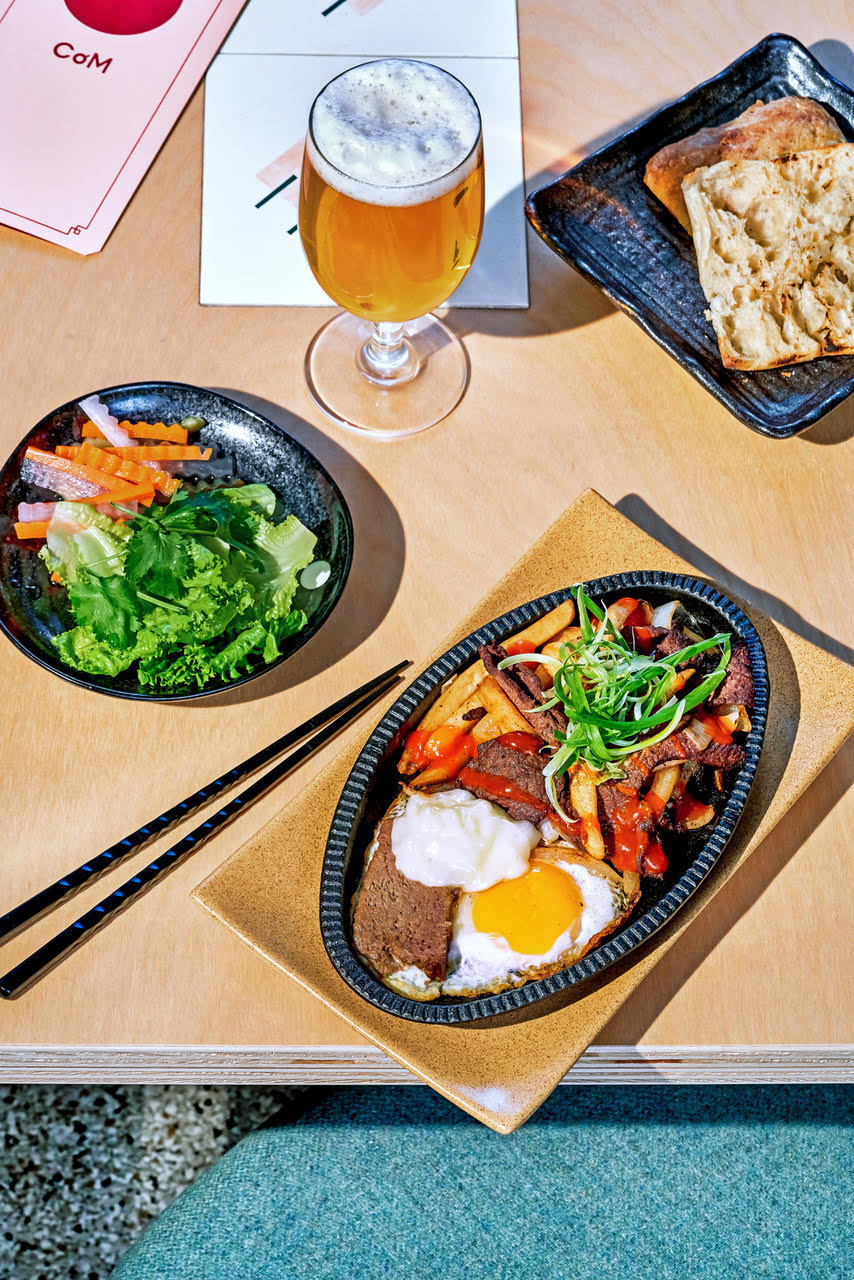 The 120 7688 Alderbridge Way restaurant is undoubtedly Richmond’s newest must-try spot, and with an interior designed by Ste. Marie Art Design and branding done by Glasfurd and Walker, Com is a feast for the eyes as much as it’s a feast for the taste buds. 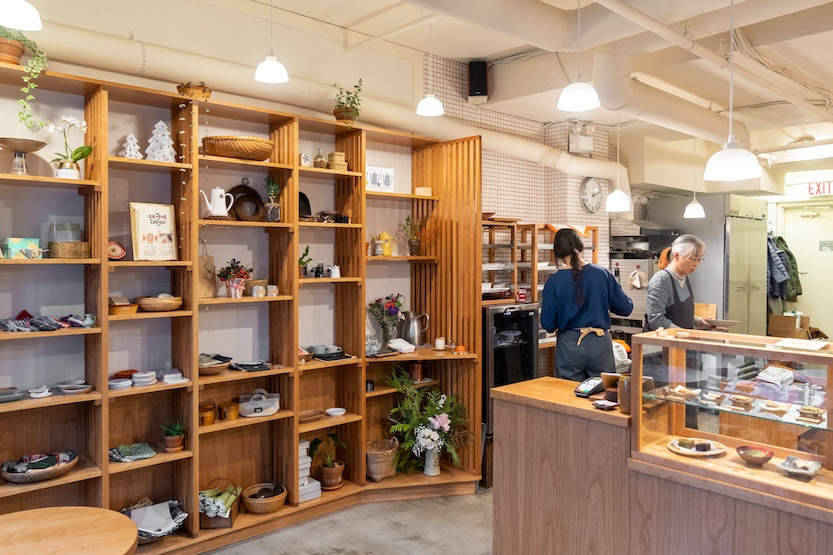 Vancouver’s newest Japanese-inspired bakery and cafe, Usagi Sweets, officially opened its doors on December 12. The new spot, located at 3720 Oak Street, is a family run operation (the Kawai family, to be exact), and it offers a selection of eats as well as a variety of houseware. 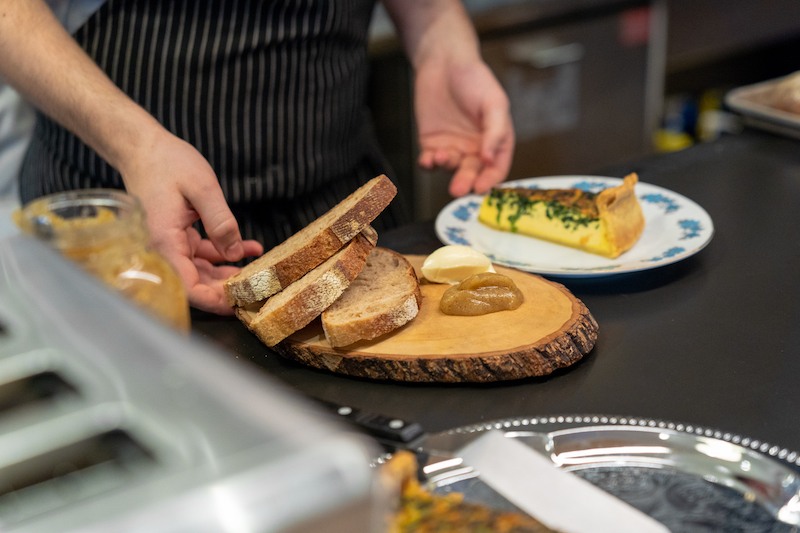 Ubuntu Canteen has officially opened in the former location of much-loved Bows and Arrows on Fraser Street. The new Vancouver eatery will be open for breakfast, lunch, and dinner while offering patrons service Tuesday to Sunday from 8 am to 3 pm and 5 pm to close. 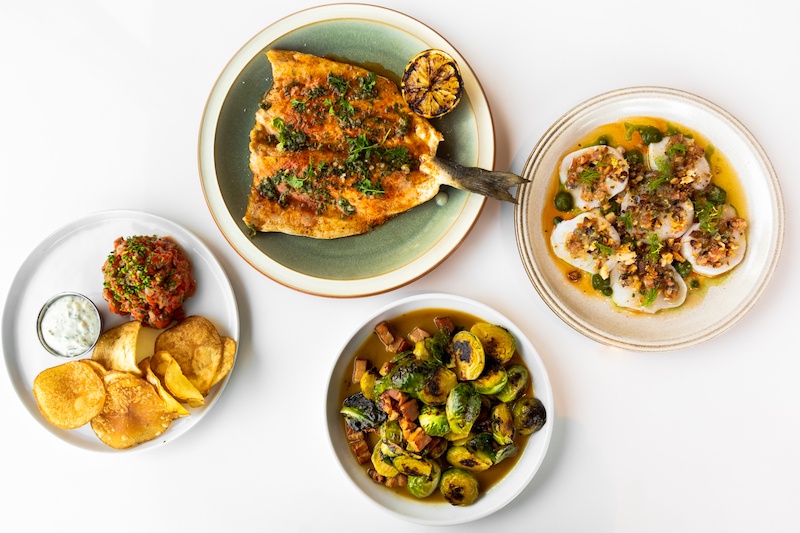 Vancouver’s stunning new pan-Mediterranean eatery, Verre, has opened its doors. The restaurant, located at 550 Denman Street in Coal Harbour, has taken over the 3,300-sq-ft dining room which formerly belonged to The Change Dining & Bar.

A new Irish fast-food restaurant just opened in Vancouver, and it’s called Donnellan’s Chipper. Located at 1224 Granville Street, the former spot of Stackhouse Burger Bar (which closed in March), the new addition to the bustling strip offers an array of comfort foods in a fast-casual atmosphere. 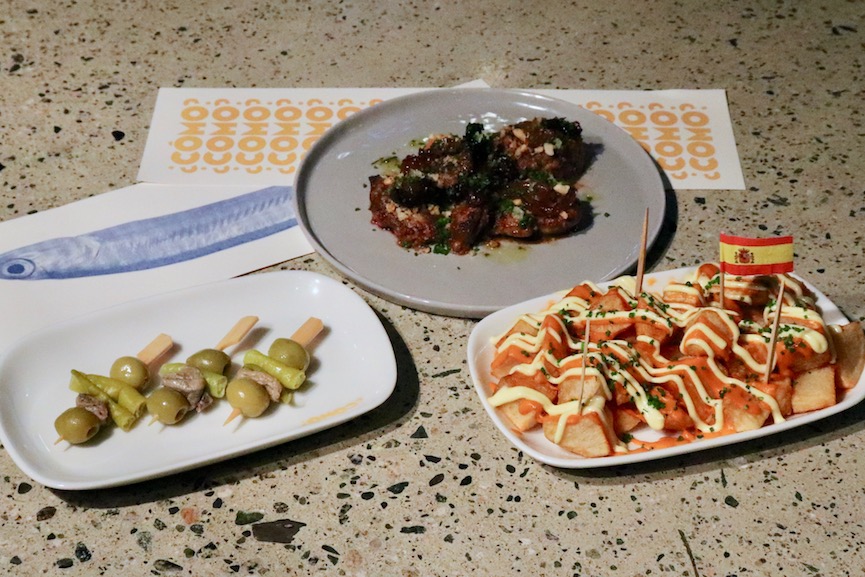 Vancouver’s new Spanish tapas bar is officially open, and we can tell you the eats taste as authentic and delicious as they look. Located at 201 East 7 Avenue (On Main Street, just across the street from Rumpus Room 2.0), the new 1,539-sq-ft space seats approximately 58 people and is open daily from 4 to 11 pm.

One of Vancouver’s much-loved family of bakeries just opened their new location, and it’s going to make the West End considerably more delicious. Known for its constant supply of coffee, quick eats, and baked goods (and delivering them daily during their handy 24/7 opening hours), Breka Bakery & Cafe opened their new spot at 821 Denman Street on November 23.

Spiritea has opened their first Canada location in Richmond’s Aberdeen Centre, and people are already obsessed with the picture-perfect aesthetic of the interior. The menu of fresh premium drinks offered here includes a variety of Cloudteas, Fruiteas, Puriteas, Fruit Cloudteas, Latteas, and Glacier Cold Brews.

One of Metro Vancouver’s favourite places to get Chinese food and killer dumplings, Dinesty Dumpling House, is opening a brand new location in Richmond — and soon at that. The new 19,022-sq-ft spot will be opening at 5555 Gilbert Road Unit #150 in Richmond, just around the corner from a Shoppers Drug Mart and steps away from Milkcow, Origo Club, and Korean BBQ king Seorae’s first North American location.

Bonus Bakery opened at 1185 West Georgia Street and the 24-seat spot is ready to give Vancouverites a taste of the plant-based eats they’ve been cooking up.

Downtown Vancouver just got a new sushi spot, and it specializes in the Edomae variety. Sushi Jin, located at 750 Nelson Street (formerly Sushi Star), quietly opened this month and offers patrons a popular kind of sushi made from raw fish and cooked rice seasoned with vinegar.

The newest outpost for the brand will feature a daily brunch menu, sandwiches, soups, and of course, Prado’s signature baked goods and coffee.

The new Mount Pleasant sweet spot opened on November 30 and features eats like egg tarts and macarons, along with a plethora of classic French patisserie offerings. This will be the Forêt’s first location, back in March the brand’s team told Daily Hive they were planning to open outposts in Los Angeles and Shanghai in the future as well. 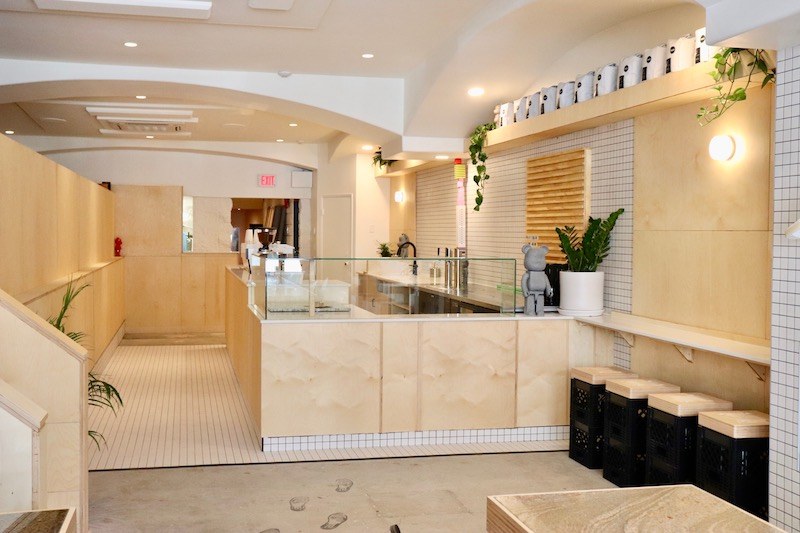 Hundy will operate in the same building as Their There in Kitsilano at 2042 West 4th Avenue, and will only open after the beloved cafe and coffee spot closes for the day. The new joint will be a “thoughtful, minimalist approach to burgers and fries.”

Any day now…the new store will be located at #402 – 4890 Canoe Pass Way in South Delta at the Tsawwassen Commons, right next to Tsawwassen Mills. Known for its slow roasted roast beef, turkey, and premium Angus beef sandwiches, patrons had accepted the retailer was done in Metro Vancouver for now, as Arby’s still operates locations in Kelowna, Cranbrook, and Kamloops.

After closing at their OG spot in Kitsilano, the eatery has announced they’ll be reopening at a new location and it will house two concepts. Patrons will soon find Moderne Burger’s epic shakes and eats at 865 West Broadway, but they’ll also find something new: Burgerette, a “slightly smaller” version of Moderne Burger. This spot will be opening in January.

Haidilao Hot Pot will be located at 5890 No. 3 Road in Richmond. And according to to the brand’s Canadian marketing manager, Ryan Pan, they are aiming for a mid-December opening date.

The new spot will be opening at 992 W Broadway at the corner of Oak Street and W Broadway, just steps away from the Vancouver General Hospital. Known for its delicious selection of sandwiches, salads, bowls, sweets, caffeinated beverages, and beautiful (and licensed) space, we’re excited to see this popular concept secure a spot in another area of Vancouver.

The first-ever Vancouver location of the chain is aiming to open at 566 Granville Street next year. That address previously belonged to Urban Mongolian Bistro (sister restaurant to the Urban Sushi Cafe next door at 562 Granville Street) which closed two months ago. Hot-Star will be opening a Richmond location early next year before the downtown Vancouver one.

Le Petit Belge has revealed that they will be opening a second Vancouver location, and soon at that. The popular brunch destination will be opening in late October at 1007 Main Street and the team tells Daily Hive they intend to “keep true to the current concept of our Robson location.”

The award-winning restaurant, with its unique blend of Peruvian and Japanese flavours, will be opening in West Vancouver’s Ambleside district on 1351 Bellevue Avenue.

Something exciting is coming from the same folks who brought you Back and Forth Bar, and it’s set to open in Vancouver this fall. A new concept called Sing Sing is taking over 2817 Main Street, the former location of Kiso Island Sushi Restaurant.