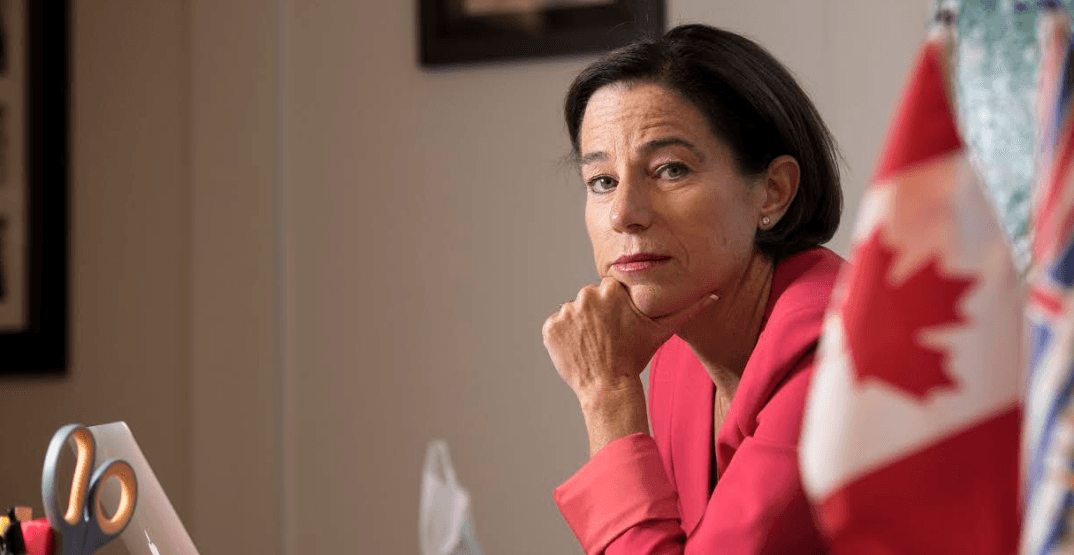 Selina Robinson, who serves as Minister of Housing in John Horgan’s BC NDP government.

Written for Daily Hive by Selina Robinson, who serves as Minister of Housing in John Horgan’s BC NDP government.

Last week, BC Liberal leader Andrew Wilkinson offered his take on what it’s like to be a renter:

“I was a renter for 15 years. I lived in a dozen different rentals. It was challenging at times, but it was fun. It was part of growing up and getting better. We’ve all done it. It’s kind of a wacky time of life, but it can be really enjoyable. Being a renter is a fact of life; it’s a rite of passage.”

He was quickly (and rightly) confronted with just how out of touch his words were.

Is it “wacky” when you have to choose between groceries and making rent? Are you still just “growing up and getting better” when you have a good job, an established life, and no hope of homeownership? Is it still a “rite of passage” when you’ve gone back to renting because you got priced out of the market?

In the days since, we’ve watched him attempt to clarify (and sometimes double-down) on his remarks. Apologizing if anyone “misunderstood” him.

But a half-hearted apology isn’t good enough if your policies don’t back it up.  And in this case, Andrew Wilkinson’s policies are even more out of touch than his words.

He opposes the government’s cap on rent increases, which keeps the maximum rent increase for 2019 at 2.5% instead of 4.5%.

He has promised to cancel the speculation and vacancy tax, a measure to encourage more rental units and raise $180 million for investments in housing supply.

He has promised to cancel the progressive component of the school tax on homes worth more than $3 million, a measure to cool the market and raise $200 million for investments in housing supply.

In short, he’s decided to put real estate speculators and the top 2% of homeowners ahead of the millions of British Columbians struggling with the cost of housing.

In our time as government, New Democrats have taken action to make life better for renters in BC. After a decade and a half of a BC Liberal government that didn’t care about renters, we’re finally making progress. But Andrew Wilkinson and the BC Liberals have fought against that progress every step of the way.

We’ve seen it in the legislature day after day: they stand up for speculators, they stand up for multi-million dollar homeowners. But they don’t stand up the regular, hard-working British Columbians that have borne the brunt of the housing crisis the BC Liberals helped to create.

The BC Liberals have made it clear: give them the chance and they would undo everything our government has done to tackle the housing crisis. If Andrew Wilkinson was in power, rents would be higher right now and speculation would be continuing unchecked.

If Andrew Wilkinson wants to prove now that he actually cares about regular hardworking British Columbians, he should do something revolutionary: stop promising to raise people’s rents and get on board with real action that will make people’s lives more affordable.