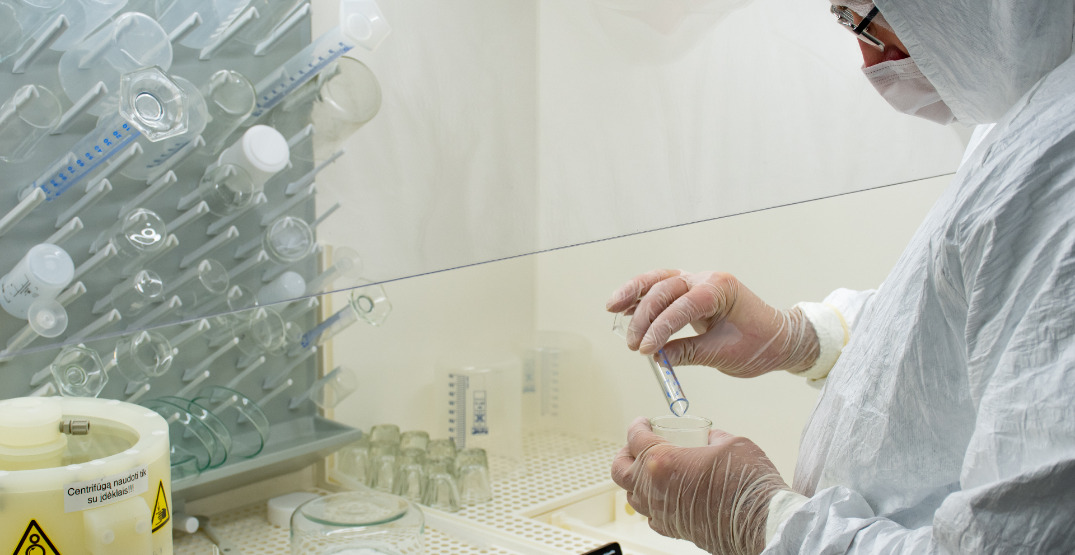 Omicron is the latest COVID-19 variant of concern (VOC) to emerge, and it has already led to new restrictions for travel in Canada.

Why are government officials and medical professionals so concerned about this new variant?

Here’s everything you need to know about Omicron.

Why is it called Omicron?

Omicron’s scientific name is B.1.1.529, but to assist the general public, a new naming convention was developed.

Omicron was discovered in South Africa on November 24, so there’s still much to be learned about how dangerous it might be. What WHO officials know so far is that the variant has a large number of mutations, some of which are of concern.

According to the WHO, “preliminary evidence suggests an increased risk of reinfection with this variant, as compared to other VOCs.”

The new #COVID19 virus variant – Omicron – has a large number of mutations, some of which are concerning. This is why we need to speed up our efforts to deliver on #VaccinEquity ASAP and protect the most vulnerable everywhere. https://t.co/b9QBMJXtJl

In South Africa, the number of cases of the variant is increasing in all of the country’s provinces. The WHO also suspects that the variant might have a growth advantage versus previous variants due to the current detection rate.

These factors have led to the designation of variant of concern as opposed to variant of interest.

How are countries responding?

The WHO has offered some guidance to nations on possible measures to reduce the risk of the variant spreading.

Suggestions include enhancing surveillance and sequencing efforts to get a clearer picture of which variants are circulating, performing field investigations and laboratory assessments, and reporting cases and clusters associated with VOCs to the WHO.

As a precautionary measure, Canada has announced specific travel restrictions to prevent the risk of Omicron spreading.

It isn’t currently clear how Omicron might play into the risk of infection for those who have been vaccinated, but more information is likely to be revealed in the coming days and weeks.