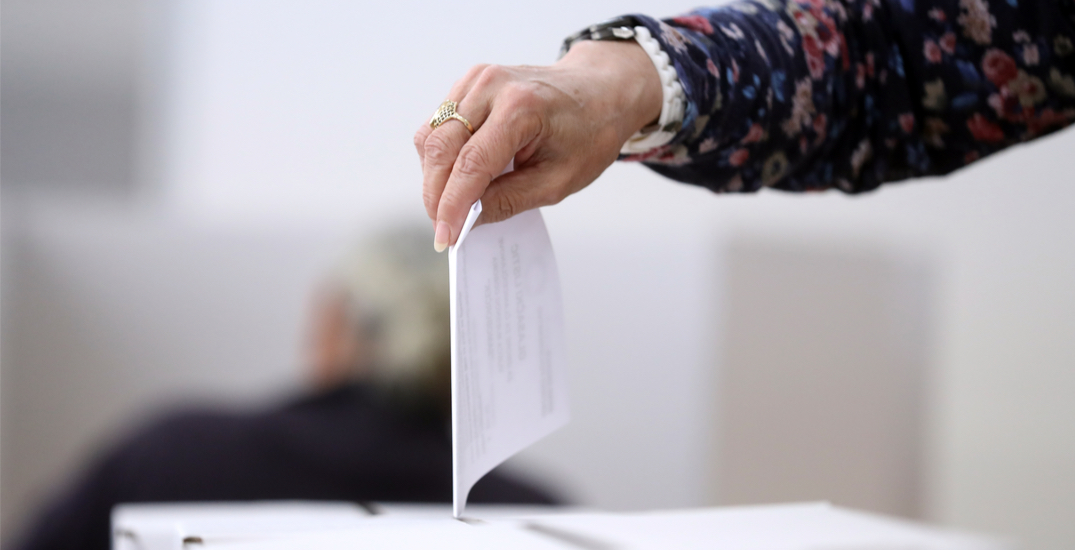 The Greater Toronto Area has done it again – propelling the Liberals to victory.

The Canadian Press projected that the Liberal party will form a minority government, but early results showed their win was in no small part due to a sweep, or near-sweep, of Toronto and much of its surrounding region.

Ontario’s electoral map was little changed from 2019 in the Greater Toronto Area, showing a sea of red, though Davenport flipped between the Liberals and NDP with minuscule margins making it too close to call.

“Of course it begs the question: well why have the election? But maybe the point of the election was sort of a kind of Goldilocks answer. Voters weren’t so hot on Justin Trudeau. They weren’t so cool on him, but they thought he was OK. Not a ringing endorsement.”

The province did however see some notable changes.

In the bellwether riding of Peterborough-Kawartha, which has only bucked the trend of electing a government MP one other time since 1965, incumbent Liberal Maryam Monsef lost to her Conservative challenger.

The Conservatives won the riding of Thornhill, north of Toronto, but the rest of the GTA electoral map showed red from Whitby to Burlington. Elsewhere in the province, the Tories won 37 seats, much of their support coming from rural and suburban ridings.

The People’s Party pulled in six per cent of the vote, though not leading in any seats.

There were reports of long lineups at some polling stations, with voters waiting several hours to cast a ballot.

Riley Galapon waited for two hours to vote in the Toronto riding of Spadina-Fort York, where in previous elections it’s taken her less than 10 minutes.

“I was aware there were lineups but didn’t expect to be there for two hours,” she said.

Fewer polling stations were open since many schools were not used as voting locations due to the pandemic.

Galapon said she and her fiance tried to keep busy while waiting in line.

“We streamed a bit of the Blue Jays game,” she said. “We talked to a few people in line here and there. Some were really frustrated while there was some like us who weren’t really too fussy and just enjoyed being outside.”

The Liberals had been leading in Spadina-Fort York, despite cutting ties with their candidate days before the vote after learning he previously faced a sexual assault charge that was later dropped. However, that came too late for the ballots to be changed, so Kevin Vuong was still listed as a Liberal.

The Liberals have said if he is elected he will not be a member of the Liberal caucus.