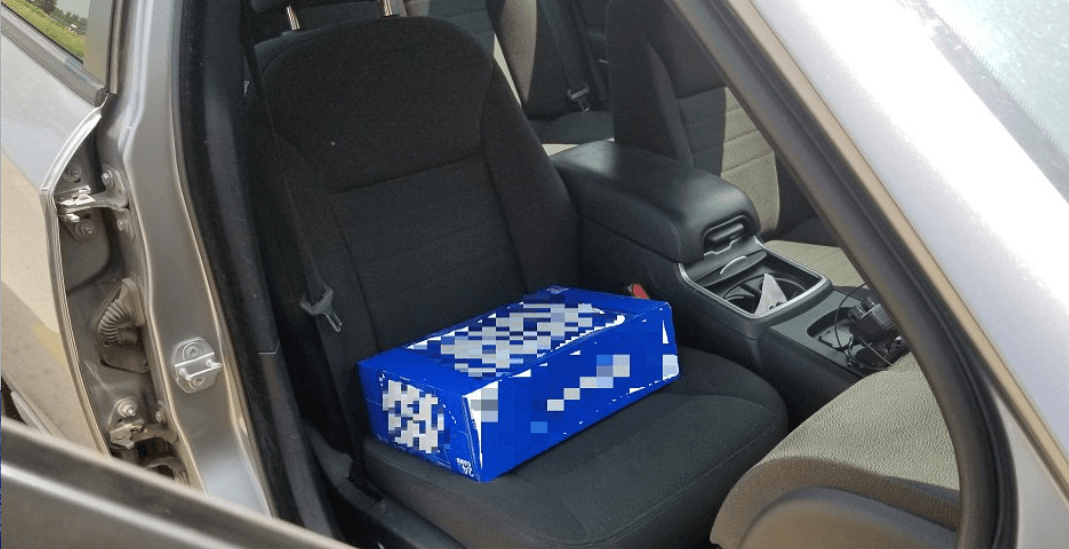 An Ontario driver who tried to use a case of beer as a makeshift booster seat for a toddler has been charged, police say.

According to a tweet from the Ontario Provincial Police (OPP) the two-year-old was not harmed while sitting on the case of beer in the front passenger’s seat.

The driver was charged with failing to ensure the child was properly seat belted.