Netflix’s Stranger Things is back on October 27, and two superfans are paying homage to the cult phenomenon at New West’s Anvil Centre Theatre.

One Man Stranger Things: A Parody clocks in at one hour, and will cover all the highlights of Season 1 at breakneck speed.

On stage before a live audience, one man will attempt to cover all of the characters, dialogue, special effects, music and—most importantly—EGGOS that your inner Stranger Things fanboy/girl needs.

Local artists Charles Ross and TJ Dawe couldn’t resist adding the Netflix hit to their successful past repertoire of One Man parodies, which include Star Wars, Lord of The Rings and Batman.

With credits like that, you know One Man Stranger Things will be something special. 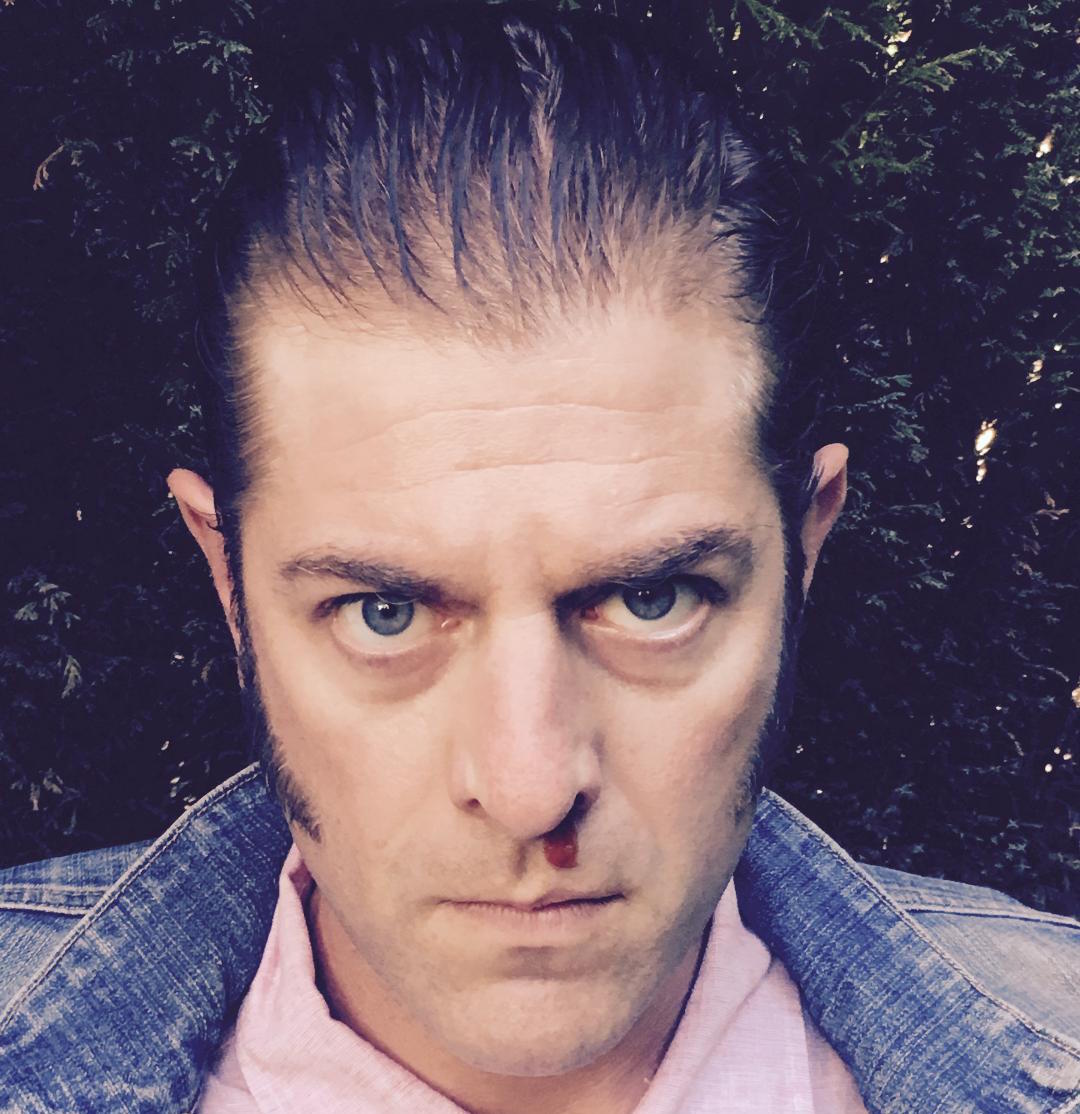 Speaking via email with Daily Hive, TJ Dawe is very much a child of the 80s: “I watched Stranger Things a week after it came out… I was the age of the kids in the series, back in 1983. I was obsessed with the movies referenced in the show (ET, Close Encounters, The Goonies) as well as Stephen King’s novels.”

While there are plans to revamp the show after Season 2 drops, Dawe is a stickler for quality: “It depends on whether it’s a good season or not.”

A ringing throwdown, if we’ve ever heard one.

The world premiere of One Man Stranger Things: A Parody will happen on October 27 and 28, to coincide with the launch of Season 2.