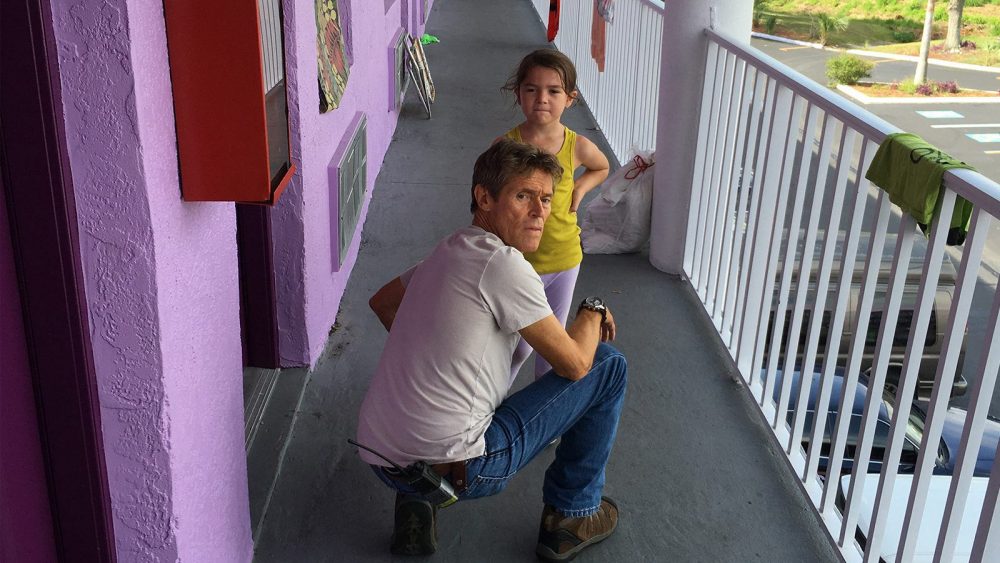 Bring on VIFF! Are you ready to check out some fantastic cinema?

One of the best festivals in the city is the Vancouver International Film Festival (September 28th – October 13) where cinephiles from all corners flock to see some of the world’s best films.

Honestly, there is something for every taste. Do you love documentaries? There are plenty that will either inspire you or make you cry in the corner. Do you like Asian cinema? Lucky for you this year’s program of Dragons and Tigers celebrates some of the best films from Eastern Asia.

You can find love, comedy, action, and the bizarre at this year’s festival, highlighted by some of the top international films that are garnering a ton of buzz heading into awards season.

Oh but that’s not all!

There are people who will talk, not during the film, but there are special guest speakers who have worked on some of the best television shows on the planet like Game of Thrones, Black Mirror, Bates Motel, Handmaid’s Tale, and American Gods. Check out VIFF’s Talks and Events to grab some tickets so you can get insider information on some of your favourite shows.

As I did last week, below are five films I recommend to check out at this year’s festival. With over 300 movies being screened it can be a tad overwhelming to find something that fits. This is just a way to get you started. This time around I highlight five smaller gems that might not be getting all the press but are well worth your time.

This is me kicking you in the bum telling you to get off the couch! So you can sit in a movie theatre? VIFF is only once a year and it never disappoints. It especially goes well with craft beer, friends, and finger foods.

For those of you who are new, here are instructions on how to VIFF. Otherwise, check out the full menu of films and feed that inner movie monster starting with five gems below.

This will be one of the tripper films to see at the festival. This animated feature, which took seven years to create, is hailed as the world’s first painted feature. It uses the rotoscoping technique similar to films like Richard Linklater’s Waking Life or A Scanner Darkly where animation is layered on top of the live action. Each of the film’s 65,000 frames was hand-painted by one of 115 professional oil-painters with over 130 van Gogh paintings that are used as a background to tell the famous artist’s story.

There is a lot of buzz about this film coming out of the Toronto International Film Festival. Many critics are calling this one of Willem Dafoe’s greatest performances along with a breakout performance by Brooklynn Prince who plays a six-year old girl named Moonee.

Moonee and her mother Halley live in a motel managed by Bobby (Dafoe), a man who has a tough exterior but a loving heart. Despite the poverty around her, Moonee and her young friends fill their days with mischief and grand adventure, while her mother falls deeper into a dark and dangerous hole. This is a must see that is both heartwarming and tragic.

This is another film that got a lot of love at the Toronto International Film Festival and it’s one of those smaller gems that some people might miss out on.

This horror story is about a college student who starts to experience extreme seizures while studying at a university in Oslo, Norway. She soon learns that the violent episodes are a symptom of inexplicable, and often dangerous, supernatural abilities.

This film is a slow burn but well worth your time.

I always have to include a martial arts type film especially if it includes people swinging swords.

The film is set in the 1930s when a special sword has helped the Chinese army win the war against Japan. The old man who developed the sword tries to go into hiding with his family, however, his martial techniques attracts too much attention and eventually the outside world starts to intrude.

You can fully expect some eye-popping action in this swordplay spectacle along with some gorgeous cinematography.

Bad Day for the Cut

This is one of those action revenge flicks about a middle-aged Irish farmer who sets off on a mission of revenge when the mother is abruptly murdered. This looks to be one of the most entertaining and violent films playing at the festival this year. Expect some great visuals along with a few story twists to keep you guessing.