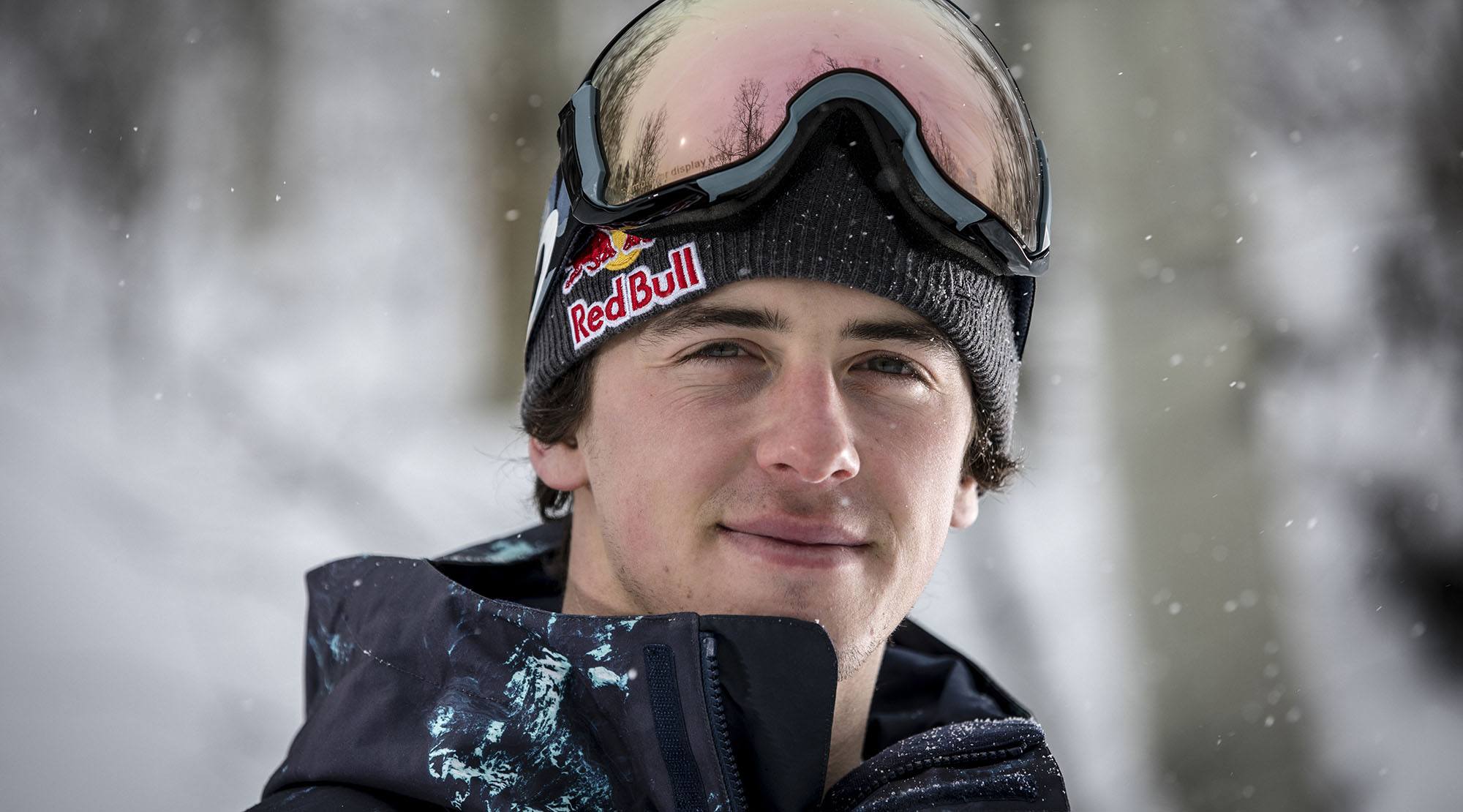 Canadian Olympic slopestyle snowboarder Mark McMorris is recovering in Vancouver after being serious injured during a Whistler backcountry trip on Saturday.

McMorris was riding a jump with his brother Craig and a group of friends, but in the flat light misjudged a takeoff, a Canada Snowboard spokesperson told Daily Hive.

Since being airlifted to Vancouver General Hospital, he has undergone two surgeries to control bleeding from the spleen and repair his jaw and arm fractures.

“While both the mandible and humerus fractures were complicated injuries, the surgeries went very well and both fractures are now stabilized to heal in excellent position,” said Dr. French.

French said it is too early to speculate on how long it will take McMorris to recover.

But Canada Snowboard Executive Director, Patrick Jarvis believes he will be well in time for the next Winter Olympics in PyeongChang in 2018.

“We fully support Mark and he is already under the incredible care of the staff of the Vancouver General Hospital.” said Jarvis. “Mark has shown incredible resilience and commitment to recovering from injury and we know that PyeongChang 2018 will be a strong motivation for his comeback.” 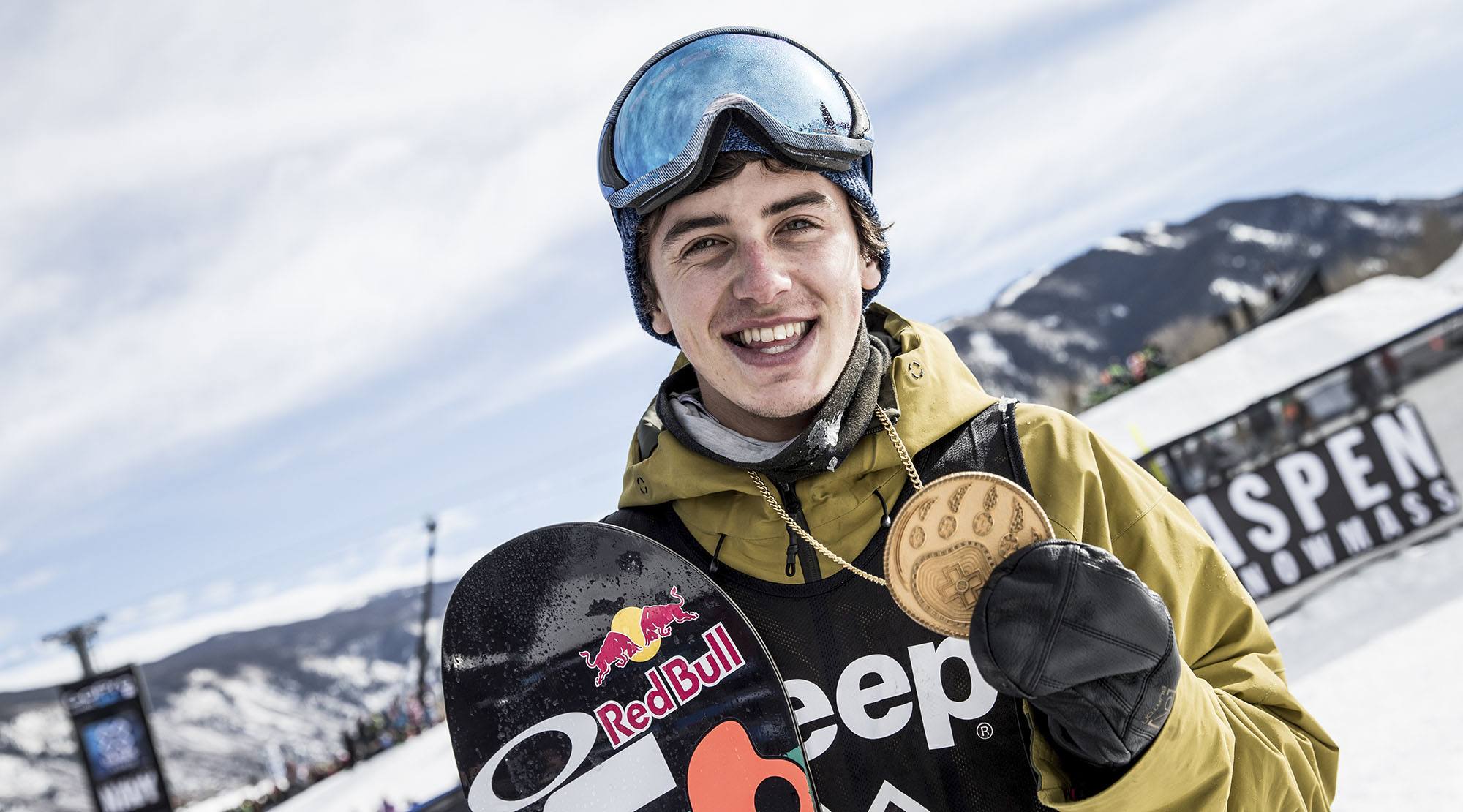 Snowboarder Mark McMorris stands for a portrait with his gold medal at the Winter X Games in Aspen, Colorado, USA on 25 January 2015. (Peter Morning/Red Bull)

Originally from Regina, Saskatchewan, McMorris was the first ever snowboarder to perform a backside triple cork 1440, in the 2013 Winter X Games.

He won gold medals in slopestyle in both the 2012 and 2013 X Games, before fracturing a rib during competition in the 2014 Winter X Games.

However, he went on to compete for Canada at the Winter Olympics in Sochi in the same year and win a Olympic bronze medal.

His latest injury follows a successful season in which he won three more X Games medals and two Crystal Globes, in Big Air and as 2016/2017 FIS Freestyle World Cup champion.

He was recently in Vancouver filming a new clip for Red Bull, titled Uncorked. The entire clip was filmed on a course McMorris helped design on Grouse Mountain.