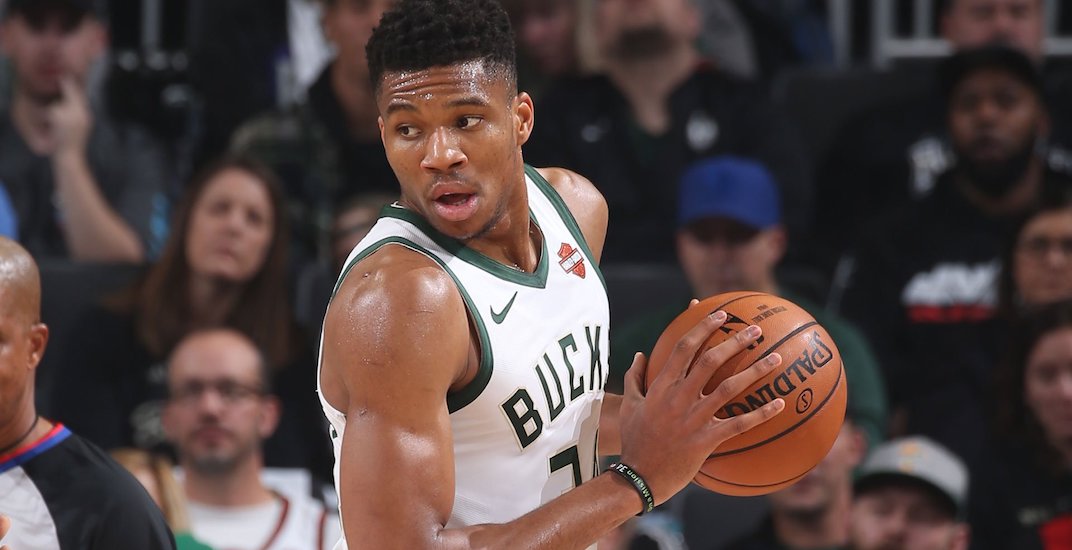 It looks like Canada’s road to Tokyo will go through the “Greek Freak.”

Pick your 4 #FIBAOQT winners who you think will qualify to #Tokyo2020 👇 pic.twitter.com/lP2VA2gPqo

Canada is currently ranked 21st in the world by FIBA, behind Greece (7th), Czech Republic (10th), and Turkey (15th). But at full strength, Canada has the talent to be a world power in basketball.

Canada, on the other hand, had trouble convincing its NBA stars to commit to the national team last summer, although there appears to be positive momentum this time around.

Then on Wednesday, RJ Barrett confirmed he’s on board as well.

“100 per cent I’m playing this summer … I want to play for Canada any time I can” — RJ in. pic.twitter.com/98TUBWSmxU

The Olympic qualifying tournament in Victoria will take place at the Save-On-Foods Memorial Centre June 23 to 28, 2020. Canada will play Greece and China during the round robin, with the top two teams advancing to the semi-finals. The winner of the tournament will qualify for Tokyo 2020.

Canada Basketball has not released ticket information yet, though they expect seats to go on sale before the end of the year.

It’s been 20 years since Canada last qualified for the Olympics in men’s basketball, when Steve Nash led our country at the Sydney 2000 Summer Games.