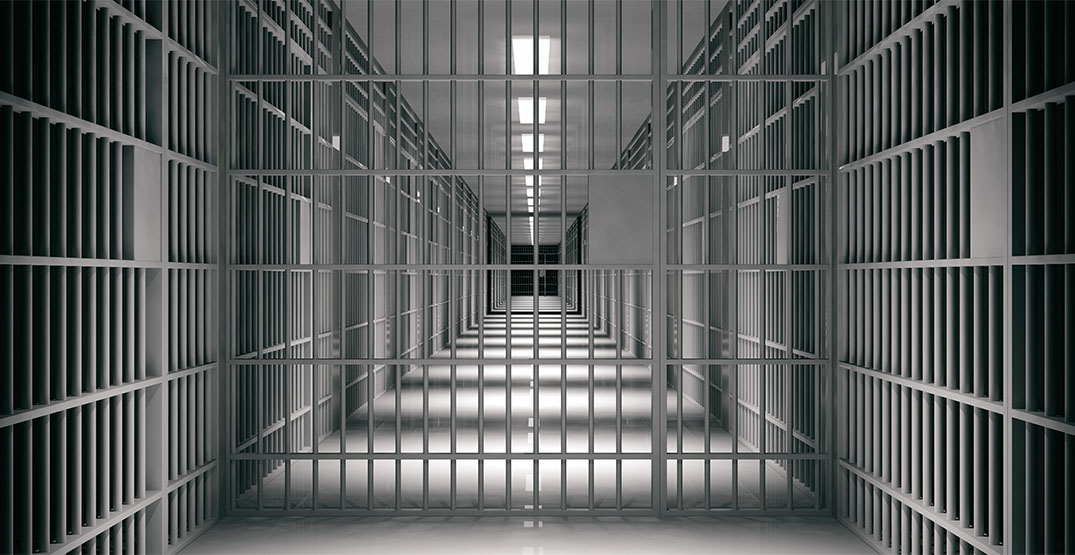 The leader of a self-improvement cult known as NXIVM was sentenced to 120 years in prison Tuesday for convictions related to sex trafficking and racketeering.

Keith Raniere reportedly sexually assaulted multiple women, and convinced some to starve themselves and brand themselves with his initials.

The cult he headed, called NXIVM (pronounced nex-ee-um), marketed itself as a business offering self-improvement workshops. But some who progressed to the program’s higher levels, particularly women, became Raniere’s targets.

The organization was headquartered in New York State, but at one point there was a chapter set up in Vancouver.

Vancouver actress Sarah Edmondson, who was featured in HBO’s The Vow documentary, escaped the cult and has since written a book called Scarred: The True Story of How I Escaped NXIVM, the Cult That Bound My Life. She was one of the women who exposed the inner workings of the cult.

Raniere’s sentence will effectively see him spend the rest of his life in prison. The New York judge also ordered him to pay a US$1.75 million fine.