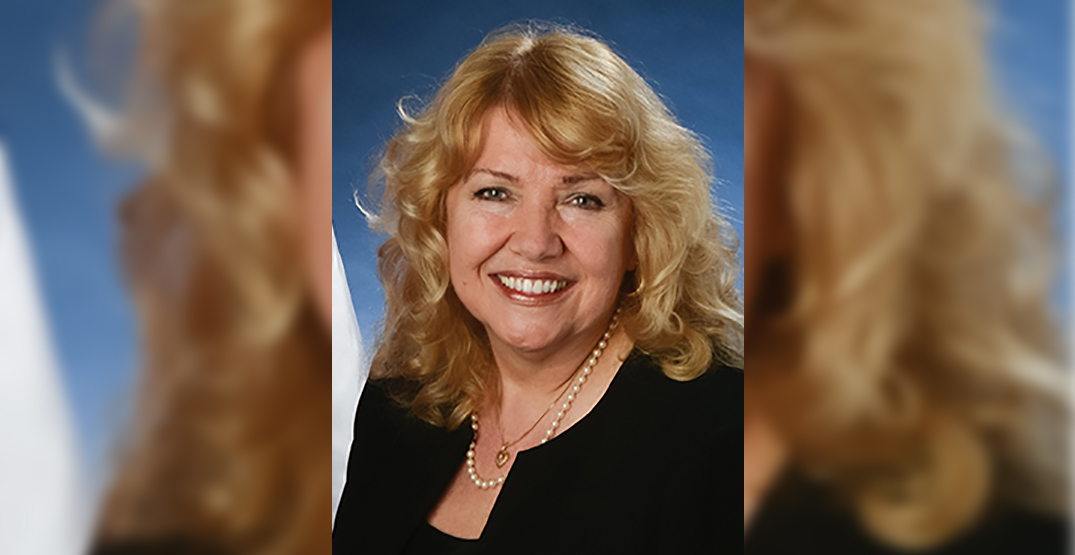 A Canadian senator who’s made headlines before for offensive comments towards Indigenous people donated money to US President Donald Trump’s re-election campaign, in violation of US campaign financing laws.

Lynn Beyak, an independent senator from Northern Ontario who was kicked out of the Conservative party in 2017, gave $300 to Trump’s campaign on May 5, 2020, according to the US Federal Election Commission.

She listed her address as Dryden, New York, a real place that shares the same name as the town where she lives — Dryden, Ontario.

Vice initially broke this story and reports that the US address is fake.

Foreign nationals who do not have US citizenship or a green card are forbidden from making donations to election campaigns, according to the Federal Election Commission.

Daily Hive has reached out to Beyak to ask why she made the donation, and whether the address in New York is real.

Beyak has long been a controversial figure, and she has been suspended from the senate twice displaying racist letters on her personal website and failing to complete mandated anti-racism training.