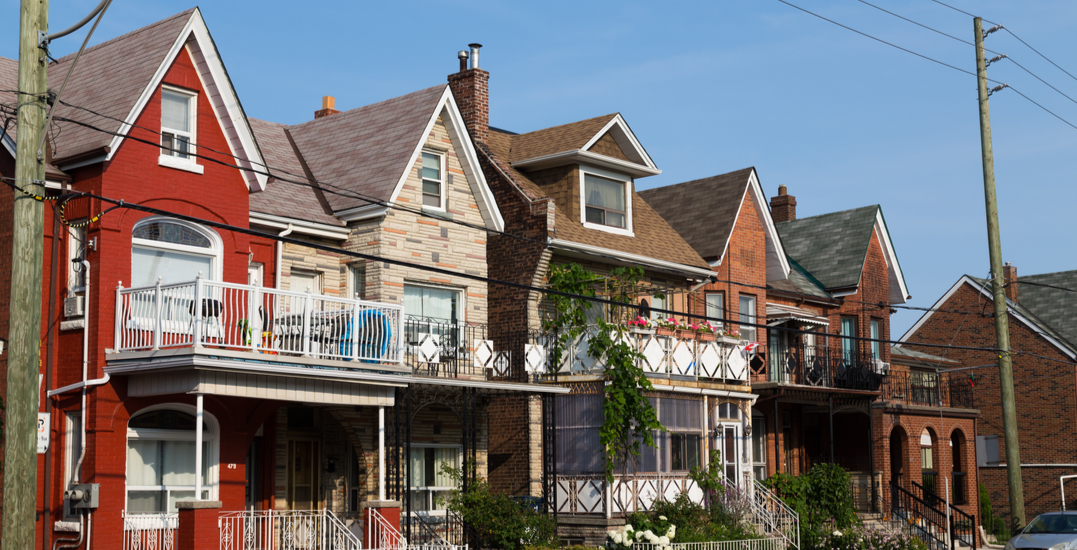 The purchase of land and buildings will also be eligible under the new initiative, the government said.

“No Canadian should ever be without a place to call home,” said Trudeau. “By making smart and substantial investments in affordable housing and providing funding directly to municipalities, we’re creating jobs, strengthening our communities across the country, and helping the most vulnerable.”

Funding for the Rapid Housing Initiative will be equally divided into two streams, and will work to eliminate chronic homelessness in Canada, Trudeau said.

Under the Major Cities Stream, $500 million will immediately go to support 15 municipalities, including Toronto, Montreal, Halifax, and Vancouver, that are facing the greatest need and the highest population of homeless residents.

Funds will be distributed within the next few days, said Ahmed Hussen, the Minister of Families, Children and Social Development.

The remaining $500 million will be used for the Projects Stream. Applications can be provided by provinces, territories, municipalities, Indigenous governing bodies and organizations, and non-profit organizations. Applications are open and will be accepted until December 31, 2020. Each one will be reviewed within 30 days of submission to speed up development.

“More than ever before, we have to assure that each and every Canadian has a safe and affordable place to call home,” said Hussen. “The government’s new Rapid Housing Initiative is doing exactly that. It is an urgent response.”