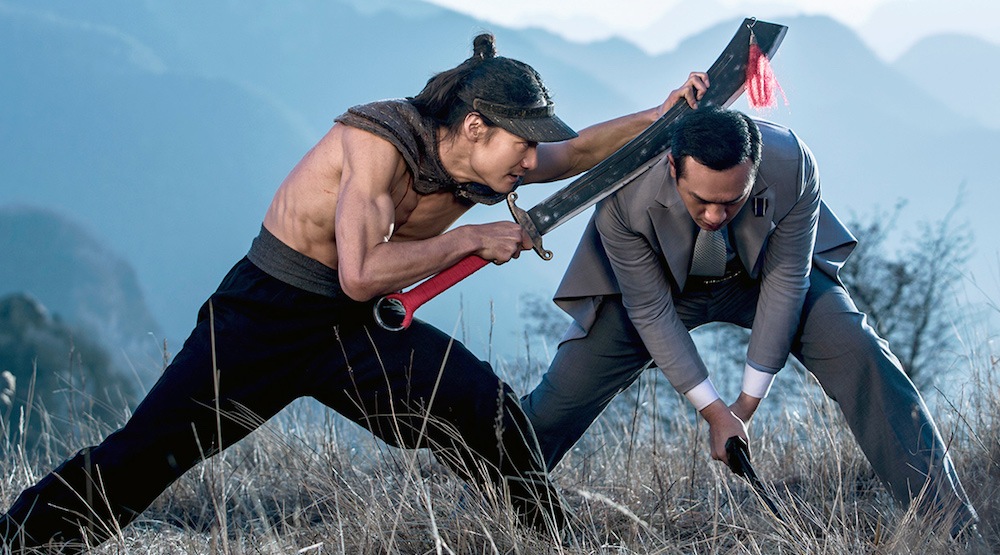 Attention all film lovers! We’re now halfway through another Vancouver International Film Festival (VIFF), so start planning or you’ll miss it for good.

The opening days of VIFF have seen a successful opening gala for East Vancouver-shot feature Meditation Park, packed screenings across every genre, and the likes of Game of Thrones, Handmaid’s Tale, and Black Mirror reps at Creator Talks.

With a whole week left to the festival, you won’t want to miss out on these hard-to-find 350+ gems, at the 36th annual Vancouver International Film Festival. 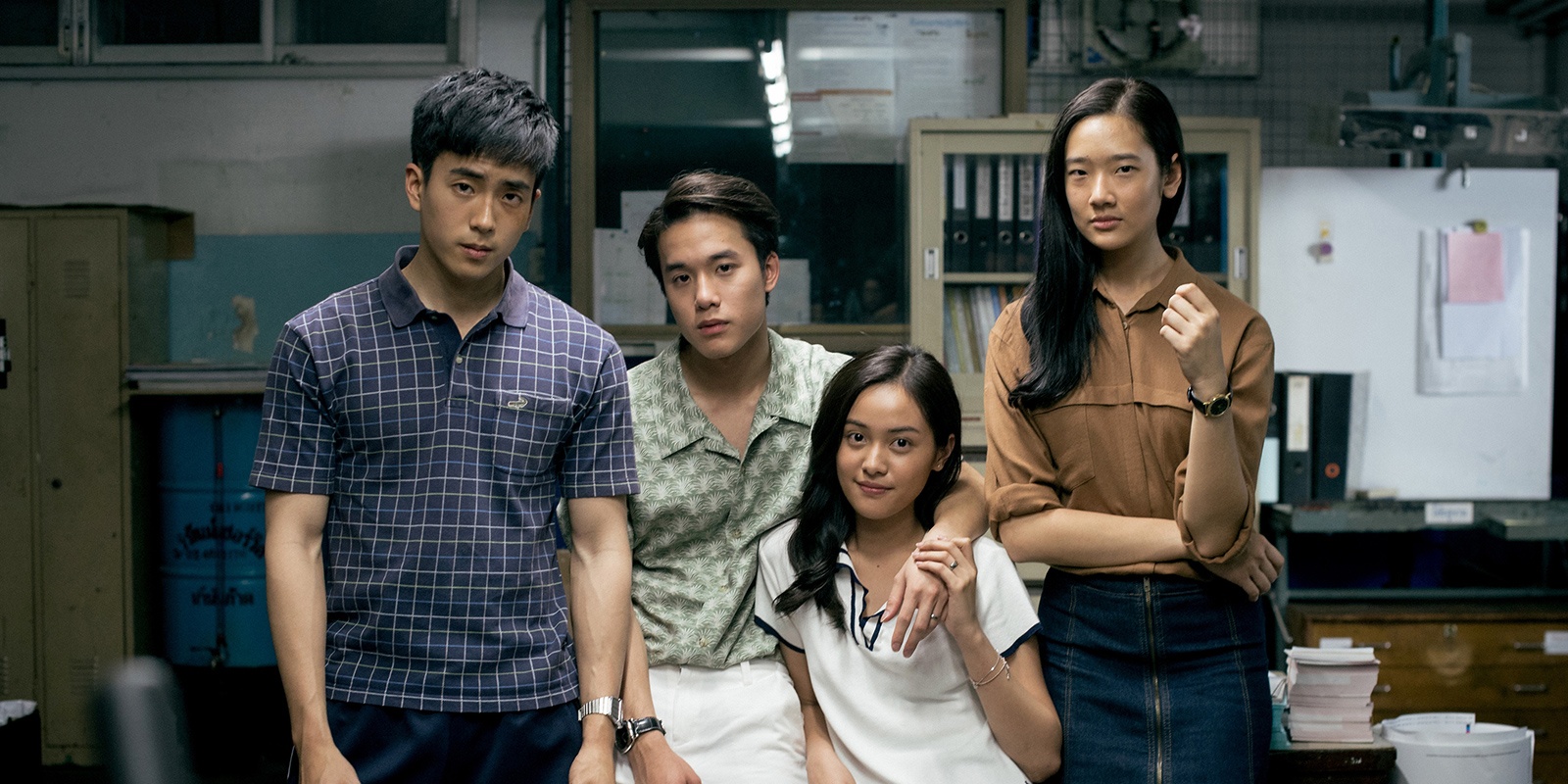 Here are some of the most-anticipated films that you can still catch at VIFF over the weekend, as well as into next week.

Bad Genius (October 6, 8, 13) – Already a hit across Asian box offices, this Thai blockbuster is a heist movie about kids planning to cheat on their exams. Featuring up-and-comers of Thailand’s film industry, the sharp and satirical thriller is a new look at Asian filmmaking and where it could go in the future.

Borg vs. McEnroe (October 7, 11, 13) – A drama about tennis with the highest stakes ever—the 1980 Wimbledon final, to be exact. Swedes vs New Yorkers. Seasoned pros vs upstarts. Two young men (Shia LaBeouf as McEnroe and Sverrir Gudnason) go for the gold in one of the greatest tennis matches of all time.

The Hidden Sword (October 4, 7, 11) – Elegant swordsplay from China’s new master of martial arts, director Xu Haofeng. A star-studded action flick that promises comedy and big-budget spectacle all at once.

Florida Project (October 7) – A new side of Orlando, Florida beyond the Micky Mouse ears. Depicting the lives of down-trodden families living out of motels, here’s a slice of faded Americana in our current times.

Call Me By Your Name (October 8, 12) – A much-anticipated romance set in Northern Italy. It’s summer loving all over again, as two teens fall for each other in this coming-of-age tale.

Wonderstruck (October 13) – Two deaf tweens are the centre of this adaptation of a popular YA novel by Brian Selznick. With the backdrop of New York at drastically different times (1927 and 1977), this star-studded feature about identity and growing up isn’t one to miss. 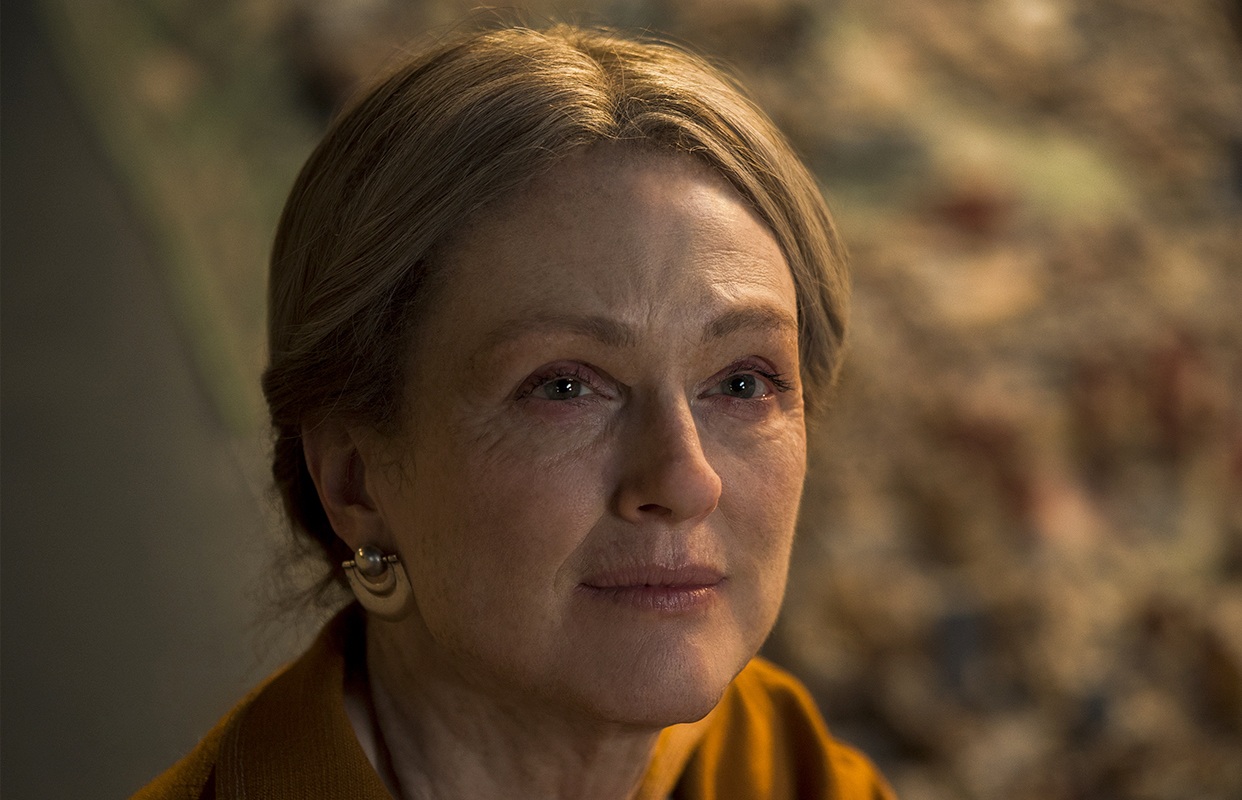 Single Tickets: $13 for weekday matinees and $15 for evenings and weekends. You’ll also need to purchase a one-time festival membership for $2.

Purchase and print your tickets online, or at the venue (up to 60 minutes prior).

Standby Only: If the screening is showing as standby tickets only, wait in the proper line at the venue (ask one of the many helpful VIFF volunteers) and cross your fingers. Half the fun of the festival is having random conversations with strangers and connecting over your mutual love of film.

Ticket Packs: If you’re planning on seeing more than a few films, Ticket Packs might be a better deal. It’s 6 tickets for $84 and 10 tickets for $135 – and yes, you can apply more than one ticket to a single screening. You’ll need to redeem them online or at the box office prior to the show.

Program Guide: Pick this up at any venue – it’s your printed Bible with full writeups of all films. Plus, we love the pull-out schedule in the middle, colour-coded to VIFF’s numerous streams and genres.