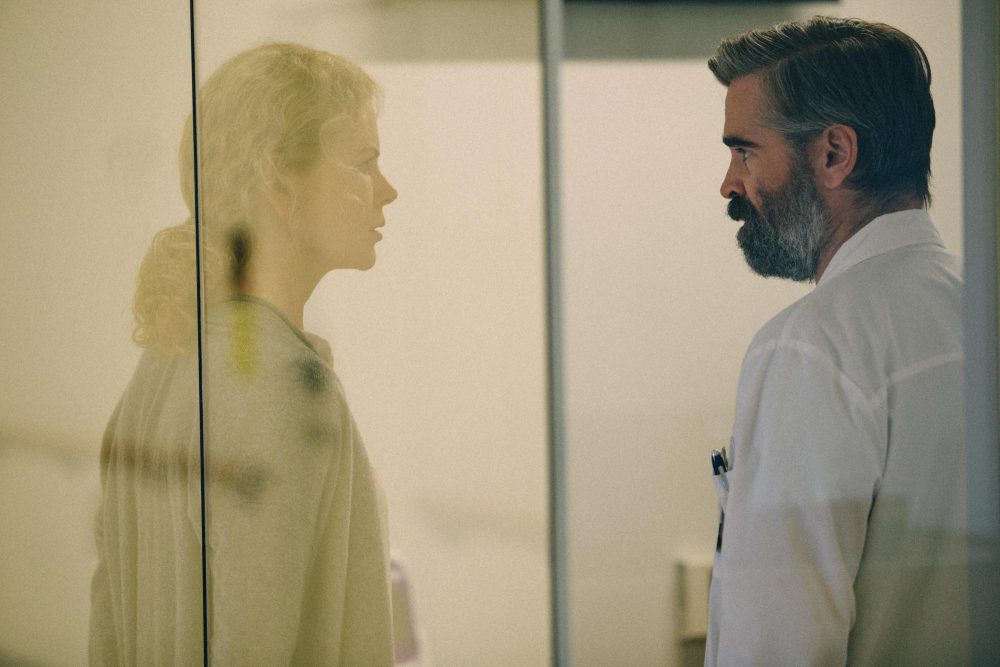 Now that the Vancouver International Film Festival has announced their full lineup, it’s time to get excited about our local movie options again.

If you are a true cinephile, then the Vancouver International Film Festival  (September 28 – October 13) is a  wondrous time. With over 300 films at this year’s festival, it can be a tad overwhelming to know which ones to check out.

Do you play it safe or do you expand your mind and horizons?

Well, it’s a good thing that VIFF places all the films in different categories or “streams” as they like to call them. Some of those streams are made up of a variety of international flavor while others focus on Canadian and BC film. Personally, I’m more of an Altered States kind of guy. Whatever your genre of choice, there is something here for you.

With a little bit of wine, some good friends in tow, you can spend the next couple of weeks being a complete and utter film snob. Later on when some of these flicks are nominated for awards like the Oscars, you will be able to hold your nose up and say, “yeah, I saw it at VIFF months ago” and people will be super impressed. 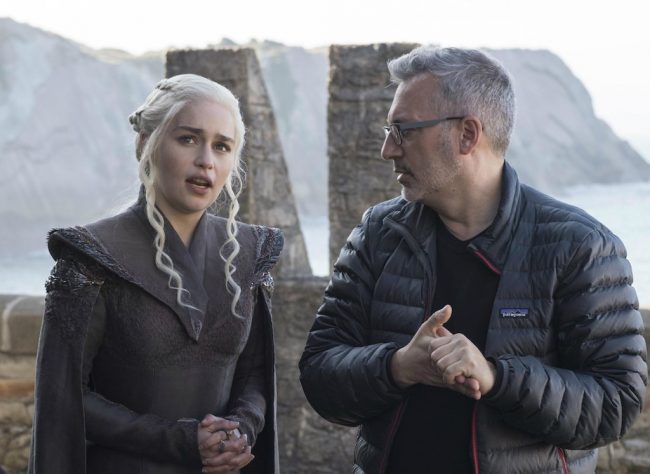 What’s also impressive are the talks and presentations VIFF has scheduled with the likes of Game of Thrones director Jeremy Podeswa and cinematographer Greg Middleton who will talk shop and answer all your questions about dragons and sleeping with your aunt.

Or if you are a fan of the show American Gods or the anthology series Black Mirror, director and executive producer David Slade will be on hand to talk cinematic language and how he likes to screw with people’s minds. You can check out the full slate of presentations on the VIFF website.

As I said above, this is a smorgasbord of movies that it’s hard to decide where to start. So, to get your feet wet I am throwing out five juicy films that represent some of the crown jewels (special presentations) at VIFF 2017. Trust me, there are far more than five and so next week I will do a follow-up piece with five more gems you can see at the Vancouver International Film Festival all in the name of getting you to participate in one of the best events of the year.

Another big festival darling will be screening at VIFF. The Square won this year’s Cannes Palme D’or and we now get to see what all the fuss is about with this satirical drama directed by Ruben Oslund (Force Majeure). This poignant comedy is a reflection of our times as a museum curator must deal with chaos and bad luck while he tries to put together a successful art show for a new installation piece.

The Killing of a Sacred Deer

One of the strangest yet wonderful films that played at VIFF last year was The Lobster. Now director Yorgos Lanthimos returns with another twisted tale about what it means to be human. This time Colin Farrell plays a heart surgeon whose tranquil and happy home is turned upside down by a teenage interloper who convinces him that someone in his family needs to be sacrificed or he will lose them all. So who does he choose?

Of course this film is going to be weird, shocking and no doubt will be both scary and funny. It’s what you’d expect in a Lanthimos film so buckle up.

Call Me by Your Name

This is one of the films at the festival that is getting a lot of buzz. Maybe even whispers of Academy Awards? This is a ravishing coming-of-age drama about first love in the Italian countryside. A 17-year-old boy named Elio (Timothee Chalamet) finds himself attracted to his father’s research assistant Oliver (Armie Hammer) and although their relationship is forbidden, they share an unforgettable summer full of music, food, and romance that will forever change them. This will be one of the most popular films at the festival so book your tickets now.

Back in 1980 one of the greatest tennis matches took place between Björn Borg and John McEnroe in the Men’s Final at Wimbledon. You had two complete opposites in style and personality as Borg was the placid tennis machine vs. McEnroe the rebellious loud mouth phenom. What fans of the game ended up getting was one of the sport’s greatest rivalries.

Director Janus Metz’s psychological thriller looks to be intense and packed with great tennis action along with strong performances from Shia LaBeouf as McEnroe and Sverrir Gudnason (a complete lookalike) as Borg. Put this on your must see list.

Wonderstruck will be the festival’s closing gala film and what a wonderful pick it is. There has been growing buzz about this film especially since it comes from director Todd Haynes who gave us the Academy Award nominated film Carol.

Haynes’ newest film is an adaptation of the young adult novel written and illustrated by Brian Selznick. This is an enchanting story that involves time travel, and two deaf 12-year-olds from different eras.

Ben (Oakes Fegley), a boy stuck in 1977 Michigan loses his mother (Michelle Williams), and Rose (Millicent Simmonds), a girl in 1927 New Jersey is obsessed with silent screen star Lillian Mayhew (Julianne Moore). When Ben discovers a puzzling clue and Rose reads an enticing headline, they both set out on epic quests to find what they’re missing.

This will be one of the most talked about and anticipated films at the festival so it’s fitting it closes things out.