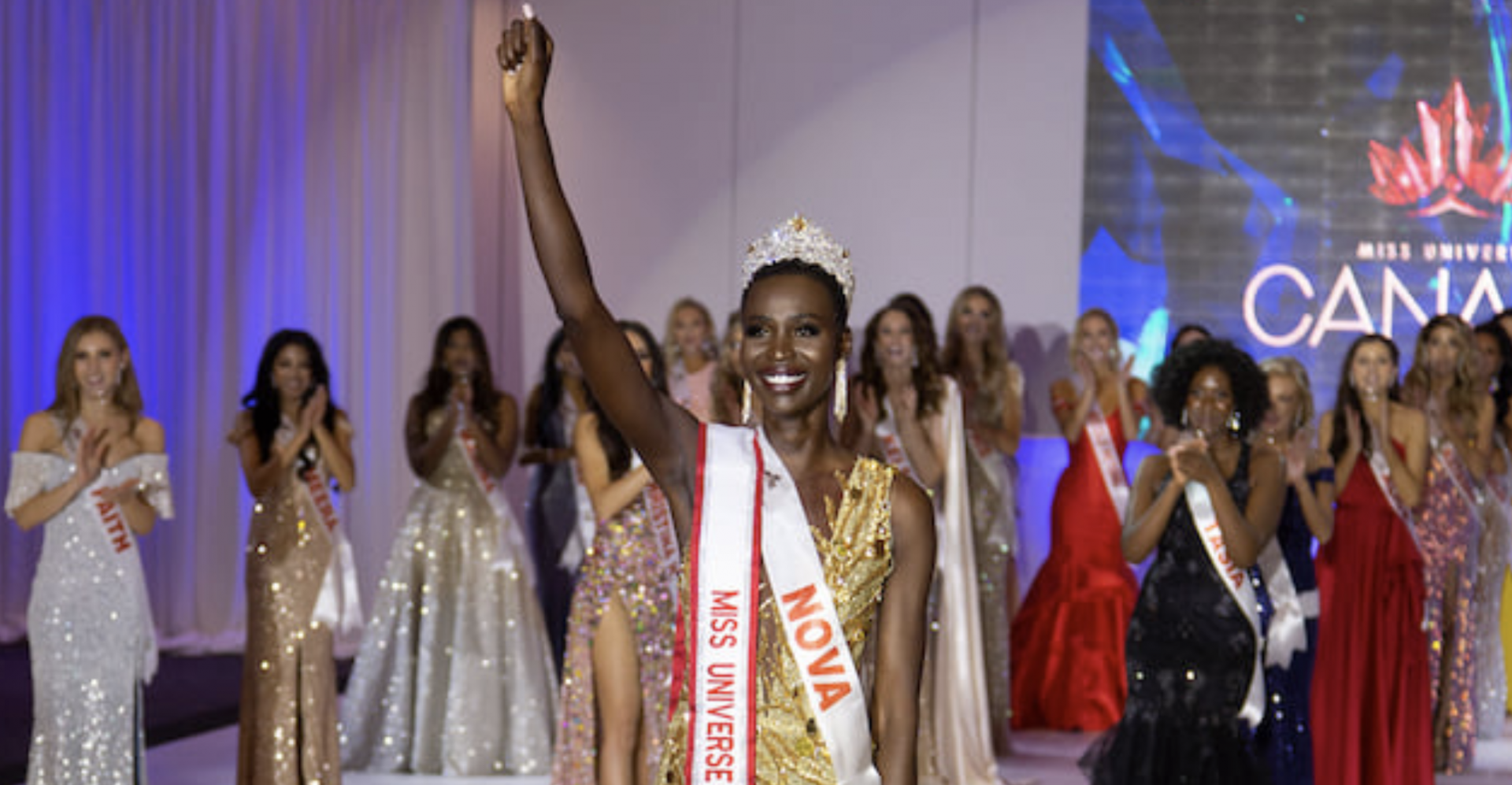 The 27-year-old activist is the co-organizer behind Vancouver’s Freedom marches, which saw thousands stand up against anti-Black racism and support the Black Lives Matter Movement this summer.

“I have always been vocal about things I believe. I have always used my voice because I felt like, again it’s a privilege to have a voice because not everybody gets the ability to speak,” she told Daily Hive in a previous interview.

She said she wanted to use this opportunity to bring attention to the injustice faced by racialized people.

“The point is for you to listen and if I have to go on a bigger stage for you to listen then I’m going to do that. That’s what I want to do with Miss Universe Canada, use that platform … so I can reach a broader audience, so I can create awareness and educate more people because, at the end of the day, it’s about educating people,” she said.

Stevens posted about her win on Instagram with an impassioned caption about race and inclusion.

“You’ve heard the news, you’ve read the stories. Innocent black lives have been lost to police brutality and hate crimes. We want you to see us. We want you to hear us. We want you to feel us. I ask that you diversify your surroundings, because when you do that, it creates a better understanding. Know that hate is taught; therefore we can unlearn it. So let’s do that! Let’s get back to our truest essence, which is love.”

“My heart is full with gratitude. Thank you very much to everyone that has believed in me and supported me through this journey. As your new Miss Universe Canada, I promise to remain true to who I am and use my power, which is my voice.”

Stevens was born in Kenya to parents who fled the civil war in South Sudan. She was sent to Canada at six so she could have a chance for a better life.

She spent years as an international model and continues to carry on on her passion for giving back to the community as a spokesperson for Keep6ix, which helps underprivileged youth who have been wrongly accused of criminal activity to overcome barriers and as a volunteer for Operation Smile, to raise awareness for cleft lip and palate solutions.