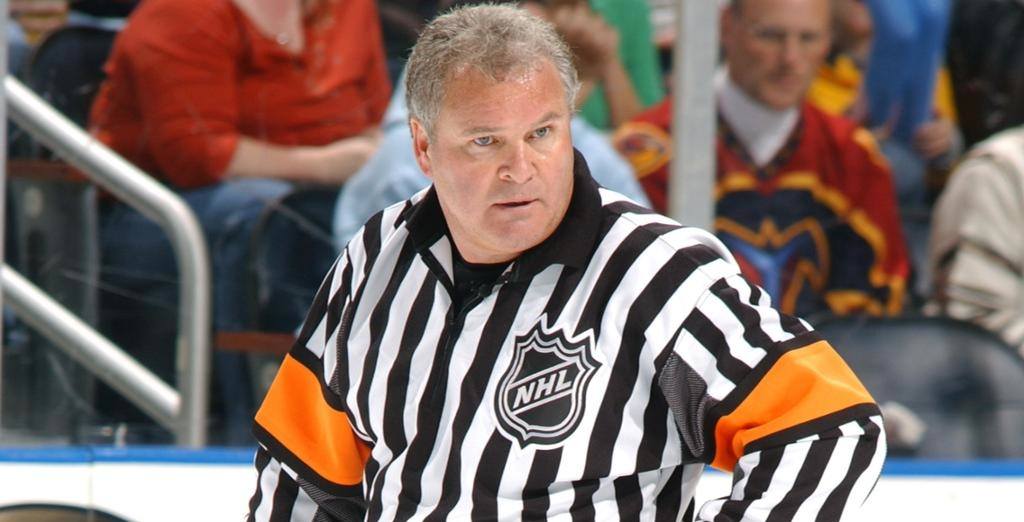 As another year comes to a close, we thought it is important to take a look back and remember many of the celebrated Canadians who are no longer with us.

From comedian Mike MacDonald and famed musician Ronnie Prophet, to popular radio host Arthur Black, these Canadians made a huge impact on the nation’s culture and history. And they were, each and every one, a part of what makes Canada so great.

Here is a list of some great Canadians who passed away in 2018. May they all rest in peace. 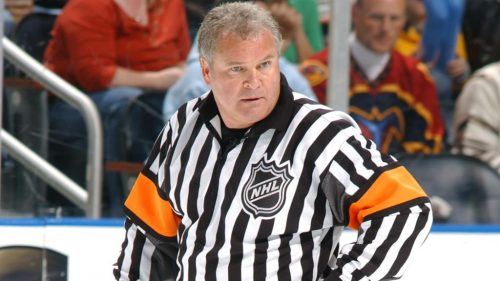 Former NHL referee Michael “Mick” McGeough died on November 23 after suffering a stroke. He worked 21 seasons in the NHL (1987-2008) and called 1,083 regular season games and 63 playoff games. He was one of the last referees to officiate in the NHL without a helmet.

Painter Mary Pratt from Fredericton, New Brunswick, died in palliative care in St. John’s on August 14, at the age of 83.

The Parti Quebecois stalwart and former Quebec premier died on November 6 at the age of 81. 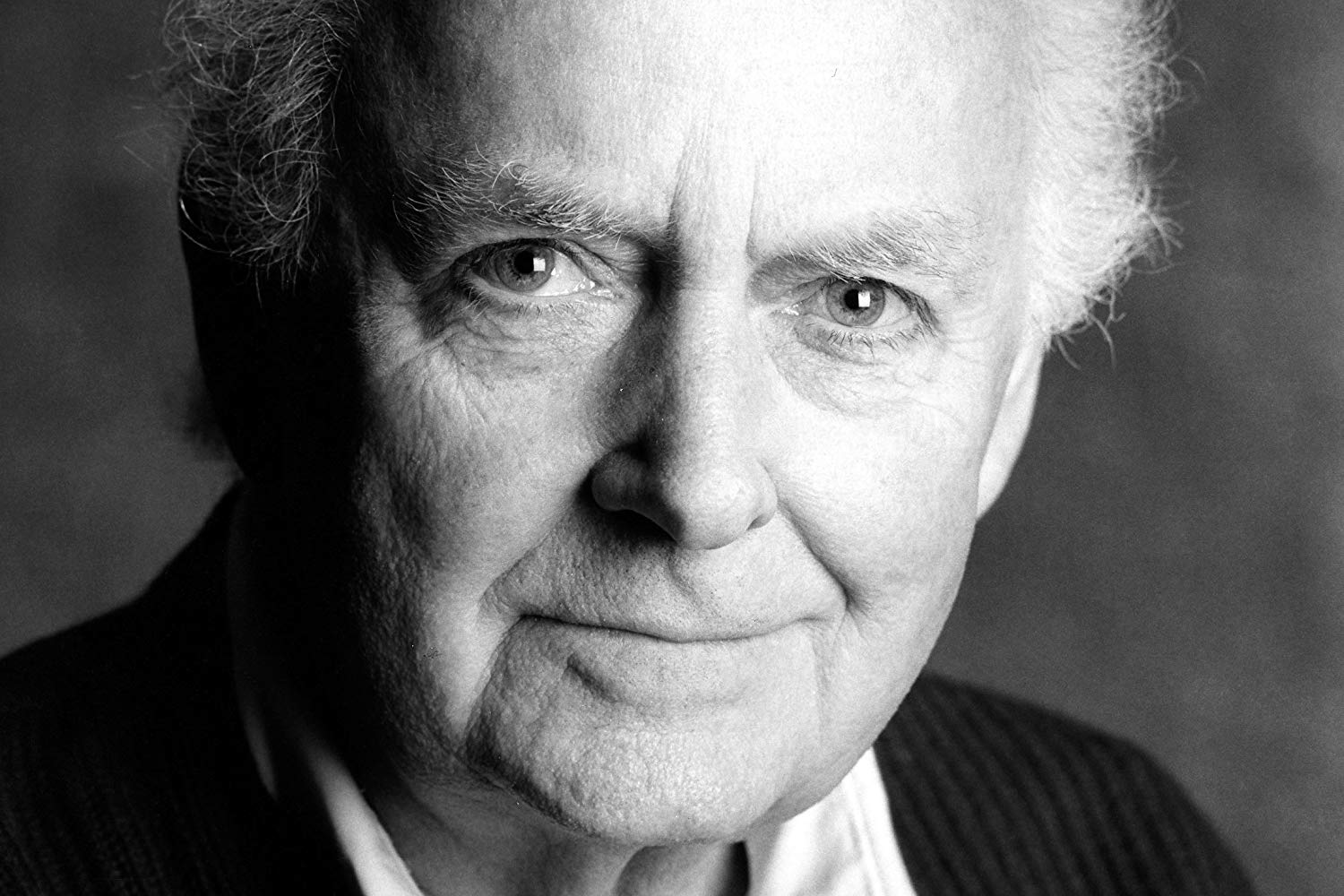 Canadian actor Douglas Rain, known to movie fans as the voice of HAL 9000 from Stanley Kubrick’s 1968 film, 2001: A Space Odyssey, died of natural causes at the age of 90.

The former federal cabinet minister Donald Macdonald died in his sleep on October 14, at the age of 86.

One of only eight NHL players to appear in more than 1,300 games with the same team, Mikita spent his entire playing career (from 1958 to 1980) with the Chicago Blackhawks. 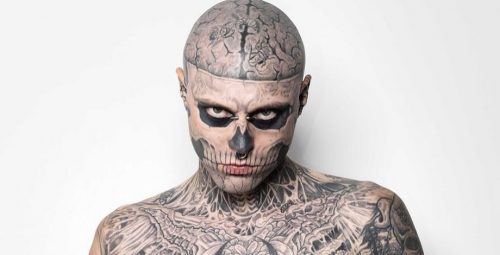 Montreal actor, model and artist Risk Genest died from a fall on August 1 at the age of 32.

Known as “Zombie Boy” due to his entire body covered in tattoos, Genest gained worldwide popularity after appearing in Lady Gaga’s hit song “Born This Way” in 2011.

A well-known makeup artist in the Canadian film and TV industry, Geralyn Wraith died at the age of 63.

Former New Brunswick premier Ray Frenette died on July 13, at the age of 83.

John Holer, founder and owner of the aquatic-animal-themed amusement park Marineland, died on June 23, at the age of 83. 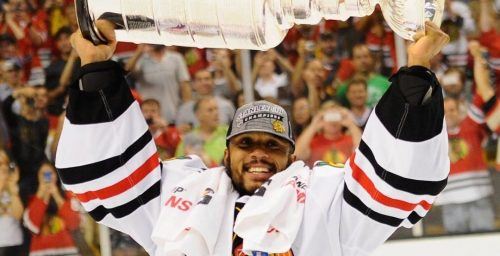 Former NHL goalie Ray Emery was found dead on July 15, in Lake Ontario near Hamilton Harbour at the age of 35.

Actor Daniel Pilon died on June 26. The 77-year-old had been battling cancer.

The Montreal-born actor was best known for his villainous role of Renaldo “Naldo” Marchetta on the 1980s prime time soap opera Dallas.

Pitre was born with a rare genetic mutation called recessive dystrophic epidermolysis bullosa (RDEB) which causes external and internal blistering across the body. He became a devoted supporter and ambassador for DEBRA Canada, a charity devoted to the awareness of epidermolysis bullosa.

Barrick Gold founder Peter Munk died in his Toronto home  at the age of 90.

Former professional golfer Jerry Anderson died at the age of 62 on March 9. 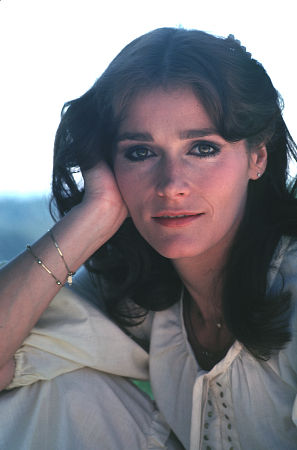 Margot Kidder rose to global fame after playing Lois Lane, opposite Christopher Reeve in Superman died on Sunday, May 13, at the age of 69.

Canadian country star Ronnie Prophet, who rose to fame in the 1970s through a string of singles and variety TV shows, died on March 2, at the age of 80.

Canadian broadcaster and humorist Arthur Black died at age 74. The former radio host died after a battle with pancreatic cancer.

The civil rights activist and former Member of Parliament, Howard McCurdy died on February 20, at the age of 85. 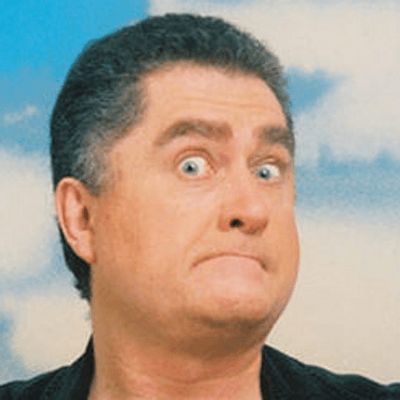 Comedian Mike MacDonald died on March 17, at the age of 62 due to heart complications.

During his 40-year career, the comedian became a regular at Just for Laughs and starred in three of his own solo specials.

Leo Cahill, the former head coach and GM of the Toronto Argonauts, died on February 15, at the age of 89.

Tommy Banks, a renowned Edmonton jazz pianist and former senator, died in January at the age of 81.

Jim Shaw, the former chief executive of Shaw Communications Inc., died at the age of 60.

Shaw was instrumental in making his company a TV cable and internet giant. 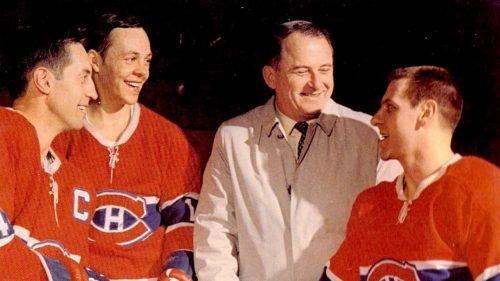