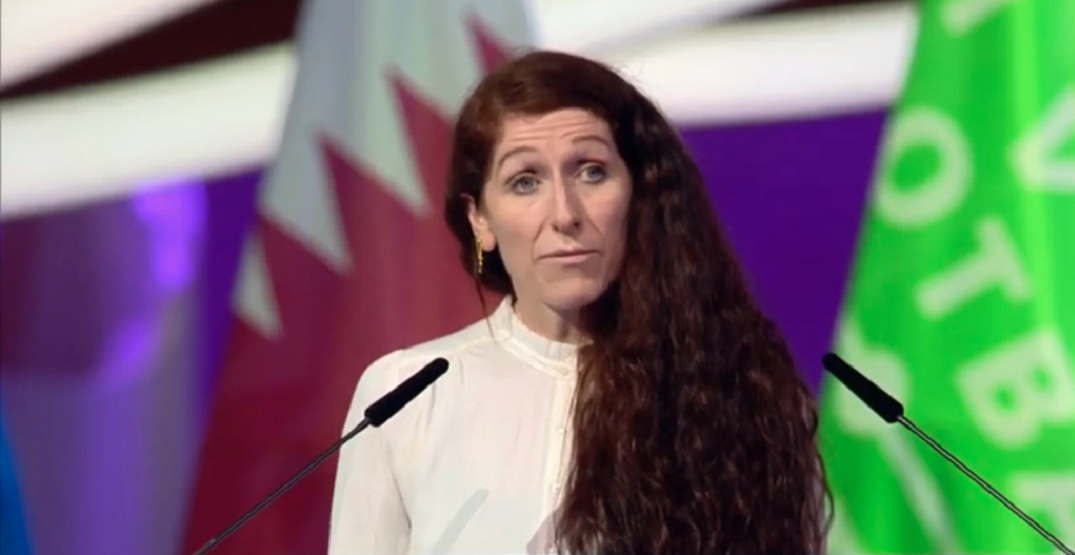 In the 12 years since the host country of the 2022 FIFA World Cup was awarded, one question lingered across the world— why Qatar?

Having never qualified for a FIFA World Cup in the country’s history, the Middle Eastern country immediately raised eyebrows once they were officially awarded the rights to one of the world’s biggest sporting events.

Allegations of corruption and bribery ran amok, while the games were also unusually scheduled in November and December, avoiding the hottest months in the country but also throwing off much of the rest of the world’s soccer calendar.

Tariq Panja and Kevin Draper of The New York Times reported in 2021 that the United States Department of Justice said “representatives working for Russia and Qatar had bribed FIFA officials to secure hosting rights for the World Cup.”

Most damning, though, were the challenges associated with upgrading the country’s infrastructure in order to host an event as large as the World Cup.

One of the biggest tasks was building six new venues in addition to upgrades on two previously existing stadiums. Several thousand migrant workers were brought into the country from countries such as Nepal, Bangladesh, Sri Lanka, and India in order to build the stadiums.

“FIFA must act as a role model,” Norwegian football president Lise Klaveness said in a speech delivered at the 72nd FIFA congress on Thursday, one day ahead of Friday’s 2022 FIFA World Cup draw. “Our game can inspire dreams and break down barriers, but as leaders, we must do it right to the highest standards.”

A 2021 report from The Guardian stated that over 6,500 migrant workers had died in Qatar since being picked as World Cup hosts, with at least 37 directly related to stadium building.

“In 2010, the World Cup was awarded by FIFA in unacceptable ways with unacceptable consequences,” Klaveness, a former national team member, said. “There is no room for employers who do not secure the freedom and safety of World Cup workers. No room for hosts that cannot legally guarantee the safety and respect of LGBTQ+ people coming to this theatre of dreams.”

Two-hundred-and-ten of the 211 members associations sent delegates to the FIFA Congress.

“Norway debated a boycott of the World Cup in 2022. Instead, our members voted at Congress for dialogue and pressure through FIFA as the best way to work for changes, and our members demand change,” Klaveness added. “They question the ethics in sport and insist on transparency. They’re getting organized and ready to make their voices heard. And we must listen. We cannot ignore the calls for change.”

Secretary-general of the Supreme Committee for Delivery and Legacy (SC), Hassan al-Thawadi, responded in a follow-up speech to Klaveness’ concerns.

“[We are] dedicated to ensuring this tournament leaves truly transformational social, human, economic and environmental legacies to be remembered,” al-Thawadi said. “We are acutely aware of the spotlight that comes with hosting the greatest show on earth, and we have embraced it.”

Klaveness’ full speech can be viewed below: