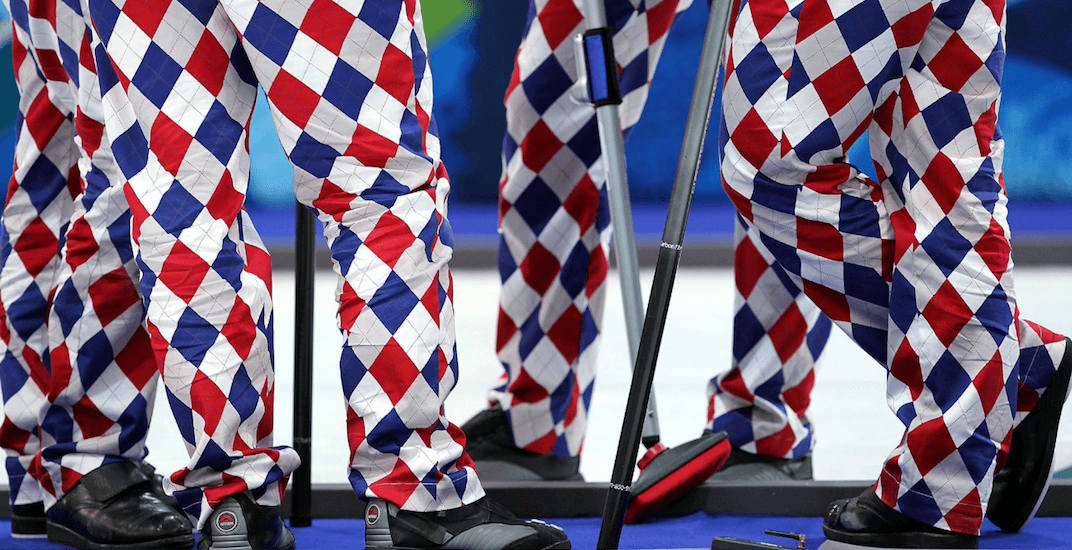 It’s the end of an era in curling, as the most fashion-forward athletes in the sport are going their separate ways.

After 12 years competing together, the team of Thomas Ulsrud, Torger Nergard, Christoffer Svae, and Havard Vad Petersson has announced that this will be their last season in competition.

“We have had more fun than we ever dreamed of, and this was definitely not an easy decision to make,” Team Ulsrud announced on their official Facebook page.

“We would like to thank all our sponsors through the years. Without you, it would all have been impossible. The great support from our families has also given us the opportunity to maximize our potential.” 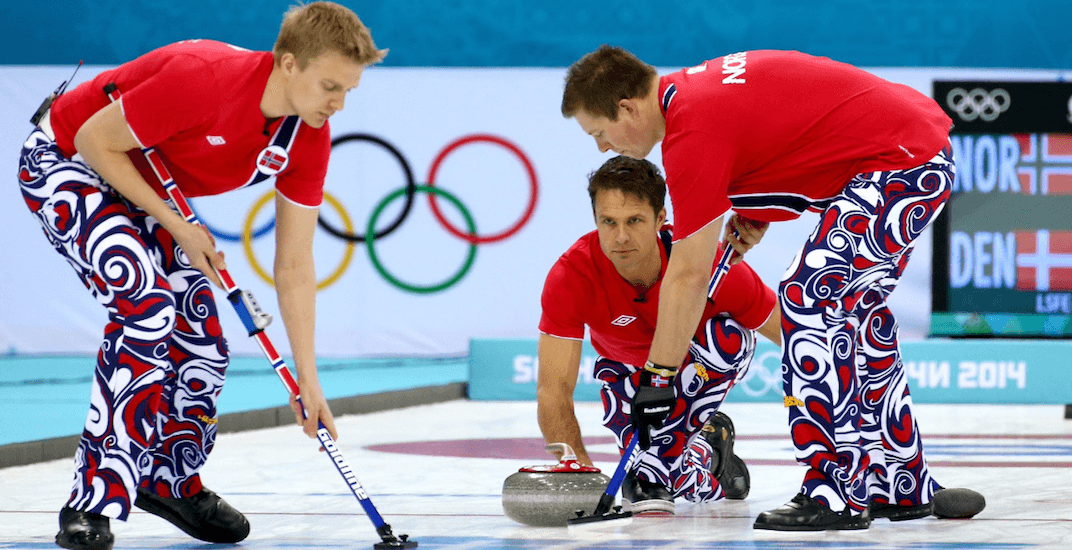 The foursome first garnered major international attention at the 2010 Winter Olympics in Vancouver for their unique fashion sense.

“We were going to practice with them but never play in them,” Svae said. “But the last day of practice before the Olympics we were talking to some other Norwegian athletes from snowboarding and they said we should wear them.”

The world was mesmerized by the team’s multi-coloured argyle pants, drawing global media attention to a sport that doesn’t often make headlines outside of Canada.

A Facebook page called The Norwegian Olympic Curling Team’s Pants grew to 315,000 members in less than a week during the 2010 Games. The page now has 474,240 members, and is still being updated to this day.

With all the amazing stories from the 2010 Games, somehow “Norway’s pants” made MacLean’s Magazine’s list of top 10 moments from the Olympics.

The team even got the attention of Norwegian royalty, as King Harald got a pair of outrageous pants of his own while in Vancouver for the Olympics.

“I said what if the Norwegian curling team wanted to give you some curling pants? Would you accept them?” Ulsrud said at the time. “He said ‘Sure, they’re the coolest pants I’ve ever seen.’”

Ulsrud said they knew they were going to attract attention when they decided to wear the pants in competition — but clearly, he didn’t envision what it would become.

“We thought this could be good for curling in Norway but I would never dream that we would just hang out with the king and be wearing the same pants and could say — ‘Hey you look cool, King.’”