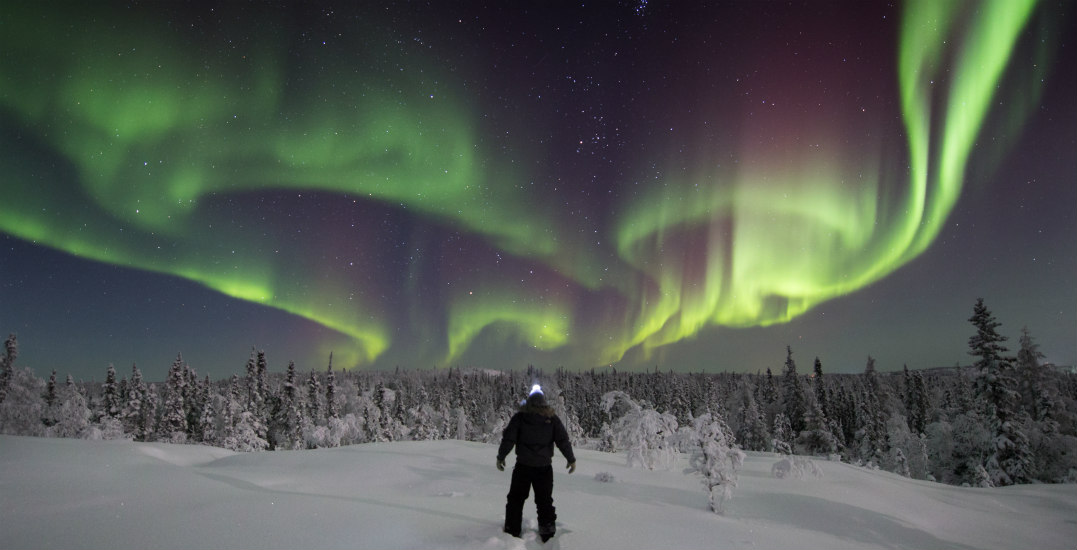 When you think of transformative travel experiences, chances are the first thing that comes to mind is travelling to the other side of the world.

But we’re here to let you know that you’ve been missing out on something big — a wondrous place that lies not far beyond your doorstep: the Northwest Territories.

If you’re eager to experience the natural spectacle of the Northern Lights, you’re in luck. Northwest Territories Tourism is giving people in Toronto and Vancouver the chance to win a once-in-a-lifetime trip. All you have to do is look for a decked-out Aurora car in your city or attend an Outdoor Adventure Show — we’ll go into more detail on that in a moment.

Already dreaming of your trip to Canada’s great white north? Here are some of the awe-inspiring experiences to add to your bucket list.

Dance with the Aurora Borealis 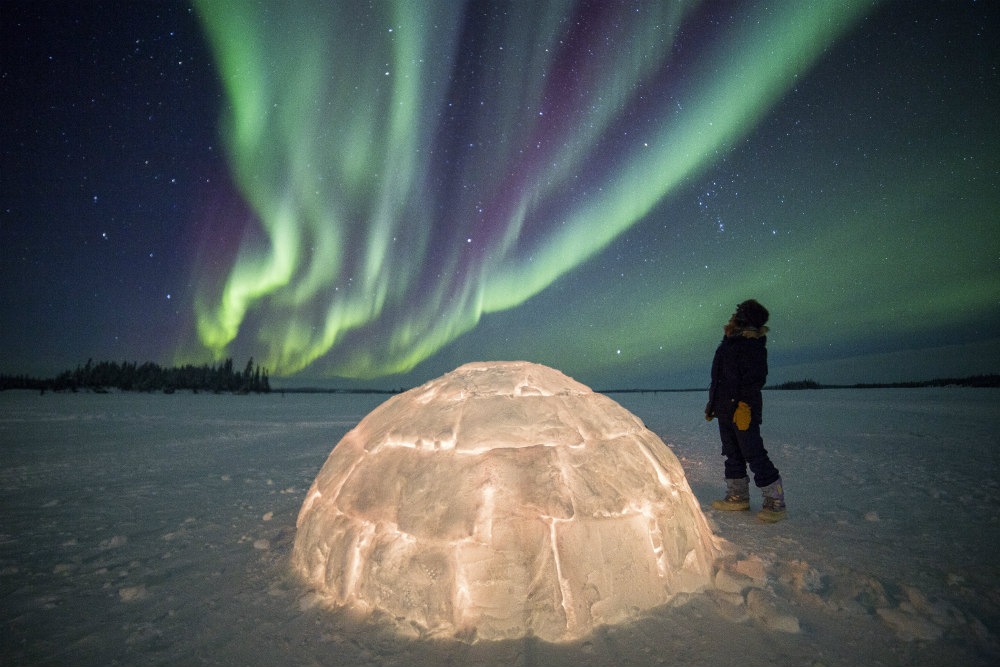 Think of all the light festivals you’ve attended in the city and multiply that experience by a million; it still won’t come close to witnessing the Aurora Borealis in the world’s Northern Lights mecca.

In the Northwest Territories, the Aurora sends beams of emerald and jade into the dark sky an average of 200 nights per year. Since the winter Aurora season runs right through April, there’s never been a better time to layer up and get outside (with a mug of hot chocolate in hand).

Ride with thousands of reindeer 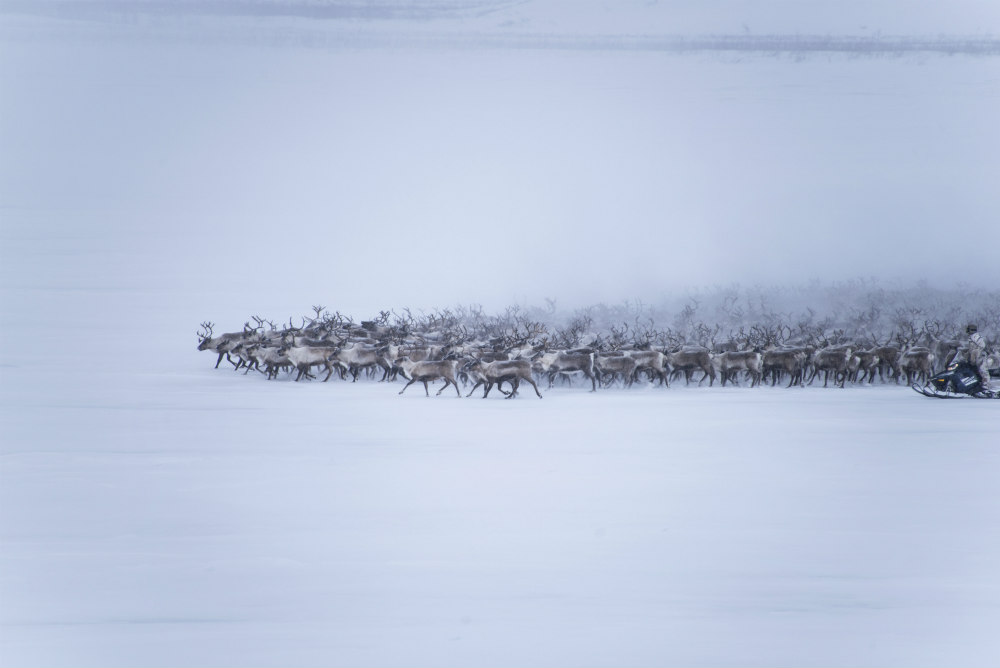 The holidays are over, but you’ve still got a chance to see reindeer in the Northwest Territories — 3,000 of them. In fact, you can embark on a four-day adventure with reindeer and their herders along the only highway to Tuktoyaktuk, which coincidentally lies on the Arctic Ocean.

You’ll travel on your own snowmobile while you get a taste of Arctic life and the local traditions. Tasting new and exciting food along the way and seeing the Northern Lights is a welcome added bonus. 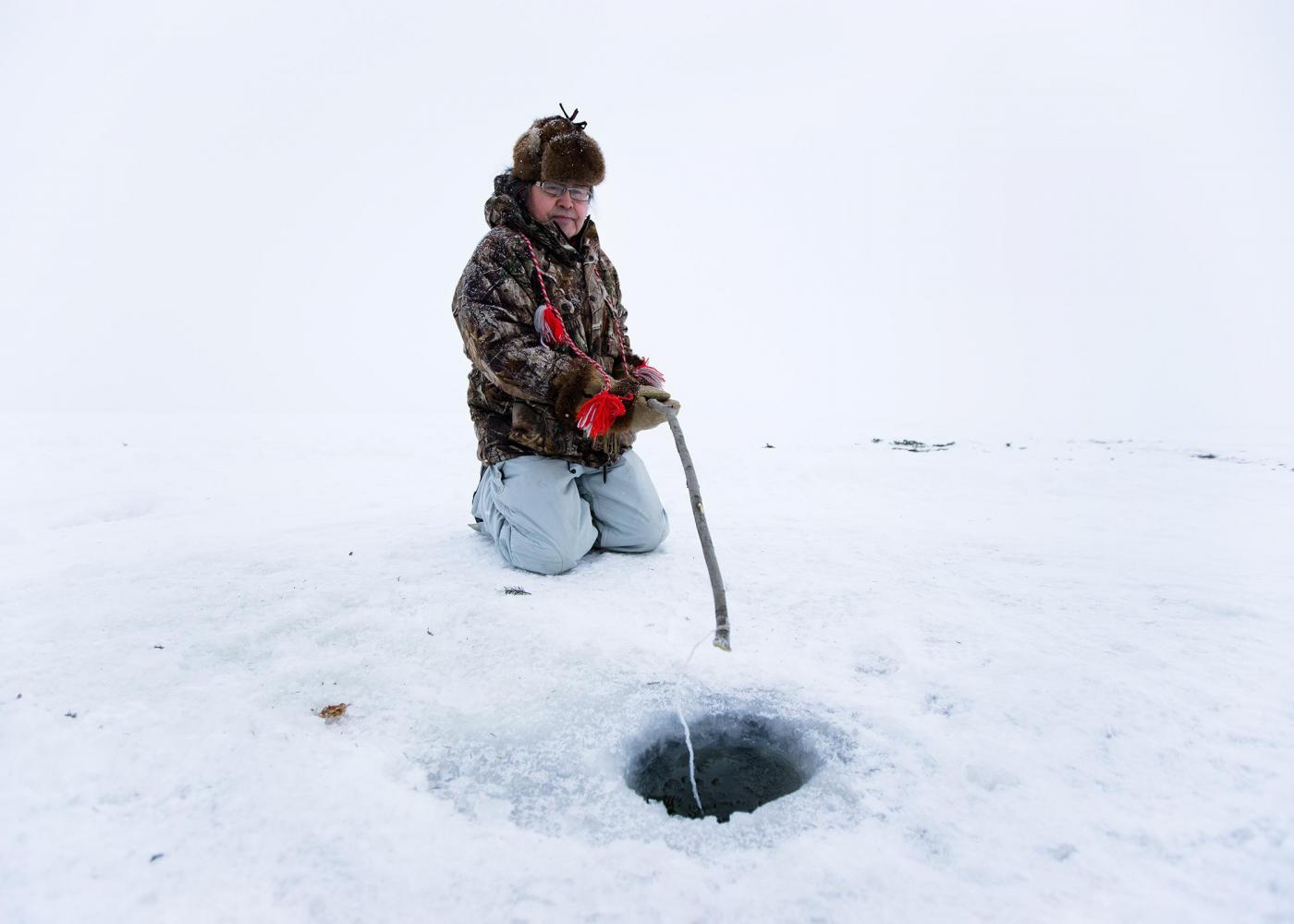 Who says you can’t go fishing during winter? In the Northwest Territories, locals ice fish when there’s a thick layer of ice to bear their gear. You can get onto the ice with a local guide when it’s -30° C outside, drop a line and hook, and wait for fish to take the bait.

You never know whether it’s going to take five or 25 minutes to get a catch. That’s why it’s key to bring a warm beverage and some snacks along with you.

Dog sled through a forest 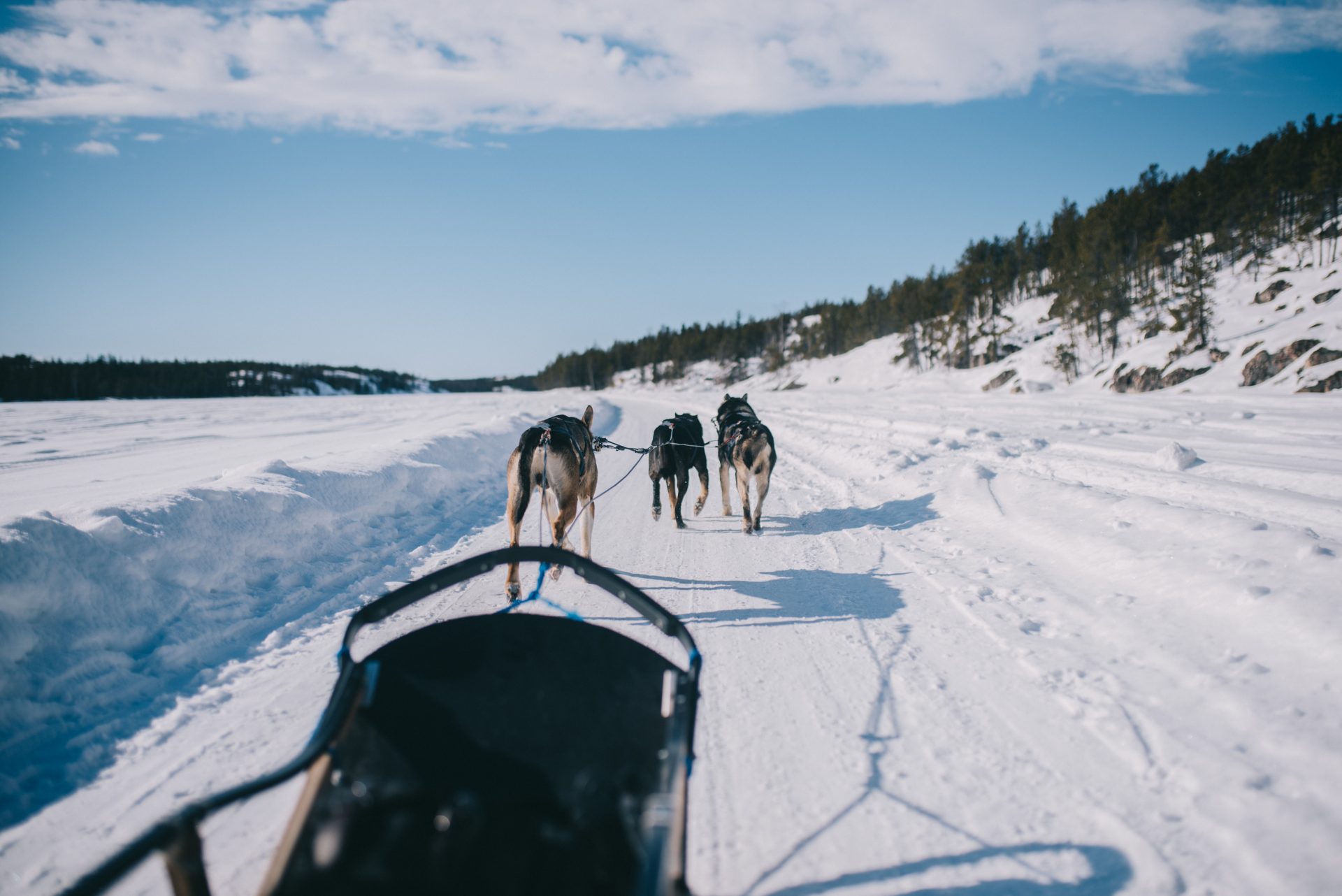 Years ago, most Northerners got around by dogsled. Today, the tradition is kept alive as a racing sport in the Northwest Territories, and it’s also something you can experience during a whirlwind tour led by huskies.

Traversing majestic winter forests in an oak toboggan with the canines who know each twist and turn best sure beats sitting in your hotel room and watching a movie. It’s a wild and truly unforgettable experience.

At the shows, you’ll have the chance to get a glimpse of what it’s like to go dog sledding, reindeer herding, paddling, fishing, or to visit Nahanni National Park in the Northwest Territories — in full 360 VR. When you do, you can enter to win one of four exclusive trips.

For more information and to access the 360 videos before the events take place, visit the Northwest Territories Tourism website.