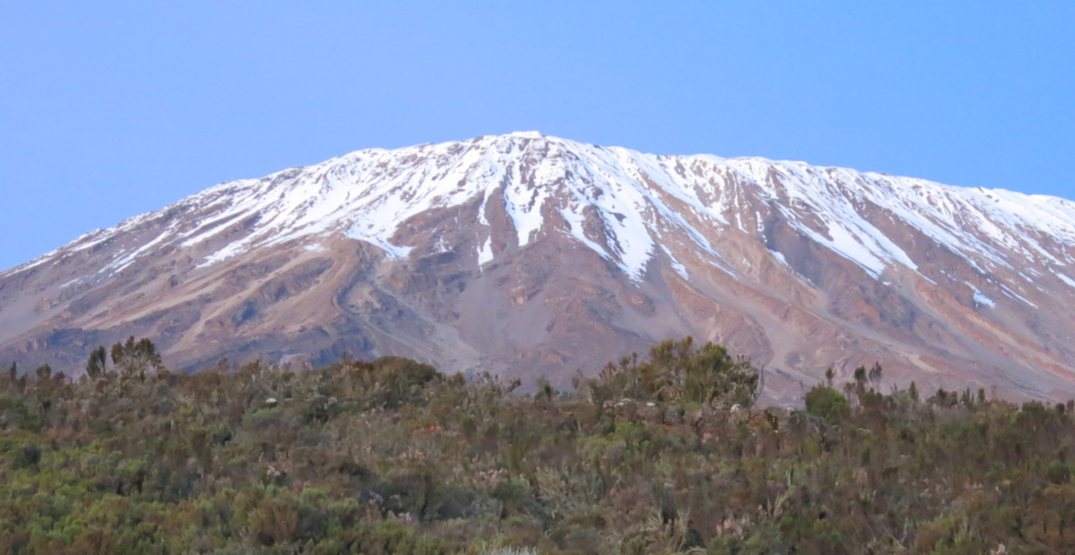 A man who owned a restaurant in North Vancouver died on Saturday morning in what officials describe as a parachute accident on Mt. Kilimanjaro.

In a tweet, Tanzania Parks confirmed the 51-year-old’s identity in the incident.

“Tourist Justin Kyllo (51) a Canadian died early this morning after a parachute accident at Mount Kilimanjaro in Stella Point,”  the tweet said.

Kyllo was the owner of the restaurant and catering company, Smoke and Bones BBQ.

On Facebook last week, the company said Kyllo was travelling to Mt. Kilimanjaro as part of the Wings of Kilimanjaro (WOK) 2019 team.

The efforts involved the team taking seven days to summit mount Kilimanjaro “with the hopes of flying from her summit on paragliders.”

The post said the expedition was “all for the very special people of Tanzania,”: and that
Kyllo joined the first WOK charity adventure in 2013, an amazing endeavour to get 100 pilots to the summit and raise a million dollars for the people of Tanzania.”

Through these efforts, WOK said it has been able to “build an elementary school, supply clean water wells in the Maasai tribal lands, plant millions of trees, and provide agricultural education and microloans.”

The post noted that Kyllo was taking the trip with his wife Cheryl, this year. “Together they could potentially be the first couple to fly paragliders from the roof of Africa.”

There has been no word yet on whether or not Cheryl was involved in the incident which claimed Justin’s life.

A GoFundMe campaign has now also been created in Justin’s name.

“Justin was an incredible father, husband and son who lived life to the fullest and who had so much love for his family,” the page reads. “He was a hero in the eyes of many and our hearts are broken with this tragic news.”

In the aftermath of this tragedy, the page says, “we are reaching out for your help with supporting the Kyllo family during this difficult time.”

Funds raised will be used “to ease the financial burden on the Kyllo family, we are asking for donations that would help cover the expenses involved in bringing Cheryl Kyllo home from Africa to be with her family as soon as possible,” the page says.