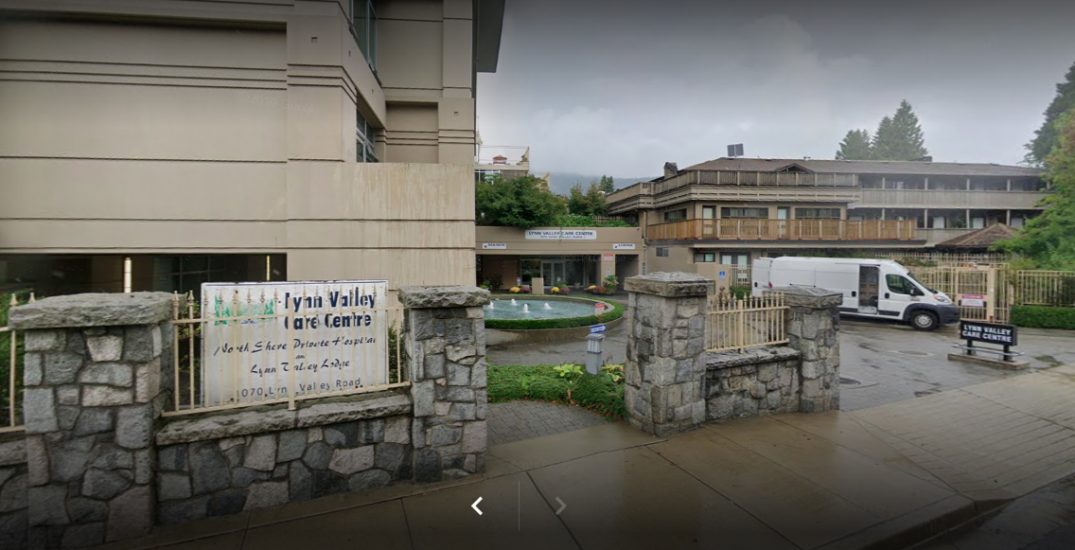 A North Vancouver care facility that was home to Canada’s first coronavirus-related death now says it was also the target of a hoax.

In an open letter this week, the Lynn Valley Care Centre (LVCC) stated that in the early hours of March 8, “our staff received a phone call that appeared to originate from health authorities.”

The content of that call “has since become evidence in an ongoing RCMP investigation, but what we can say about the call was that it deeply alarmed our staff. Based on the information relayed in that call, out of concern for the safety of our residents, we took immediate action.”

Throughout the following day, LVCC “learned that the call was, in fact, a hoax.”

Unfortunately, though, by this time, “a great deal of harm had already been done to our capacity to provide the high standard of care for which LVCC has come to be known.”

The call “caused needless fear among residents and their families,” and created “apprehension among our staff who, just like the majority of Canadians five months ago, knew little about the disease and its dangers, became reluctant to come to work.”

The fallout from the call also meant that “valuable time and resources” were diverted away from the centre’s “capacity to work at a time when we faced the greatest challenge in our Centre’s history. That call kicked us while we were down, really down.”

LVCC said that because the incident “compromised the health and safety of LVCC residents and staff alike, we considered it to be extremely serious.”

A report was filed with the North Vancouver RCMP, and, in the ensuing days and weeks, “we cooperated fully with their investigation. We are thankful and pleased to share the news that the RCMP recently made an arrest in the case. Our LVCC family can rest a little easier now in that knowledge.”

Still, LVCC says it will “continue to cooperate with the investigation and any requirements of the courts, should the need arise.”

The LVCC noted that it was home to the first death in Canada related to COVID-19.

The outbreak at the facility has since been declared over and the LVCC said it is “so very grateful to Dr. Bonnie Henry, the BC Centre for Disease Control, Vancouver Coastal Health Authority (VCHA) and all Canadian health authorities, for their guidance and support during that difficult period. Our facility today remains free of the dangerous virus [and] we commit to our residents, their families, and our staff that we will do everything in our power to keep it that way.”

On Wednesday, BC Health Minister Adrian Dix was asked for his comments on the situation.

“I can confirm there was a hoax, and that VCH informed the RCMP, and really there’s not much more to say on it than that,” he said.

Daily Hive has reached out to North Vancouver RCMP for further comment.