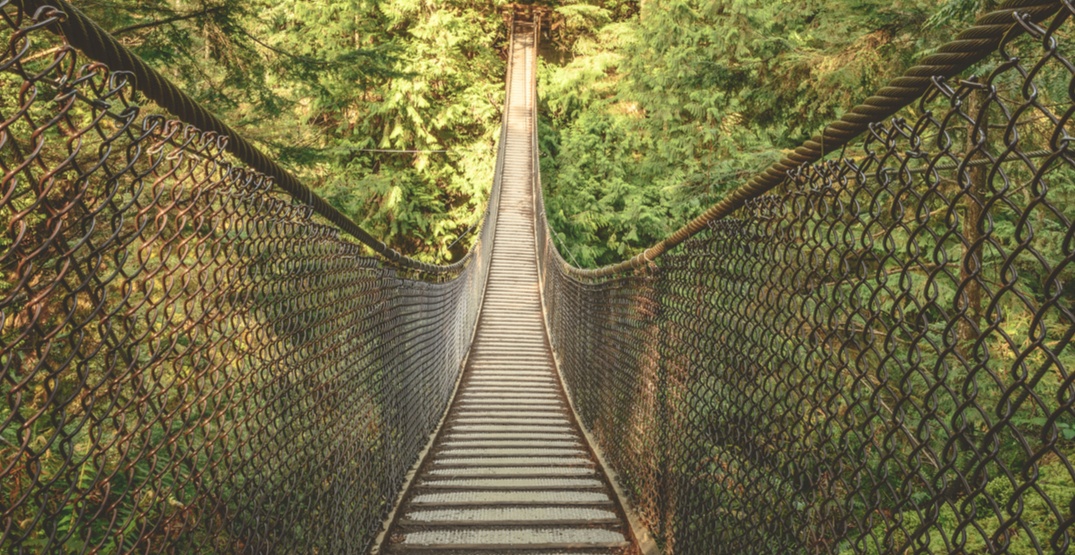 An outdoor destination in North Vancouver that is popular with both residents and tourists alike will be closing this week for repairs, according to officials.

On its website, the District of North Vancouver (DNV) has announced that beginning on September 30, the Lynn Canyon suspension bridge will be fully closed to allow crews to replace the decking on the bridge, as well as perform other required maintenance.

The DNV says that during the closure, alternate pedestrian routes will be available for those still looking to explore the area. 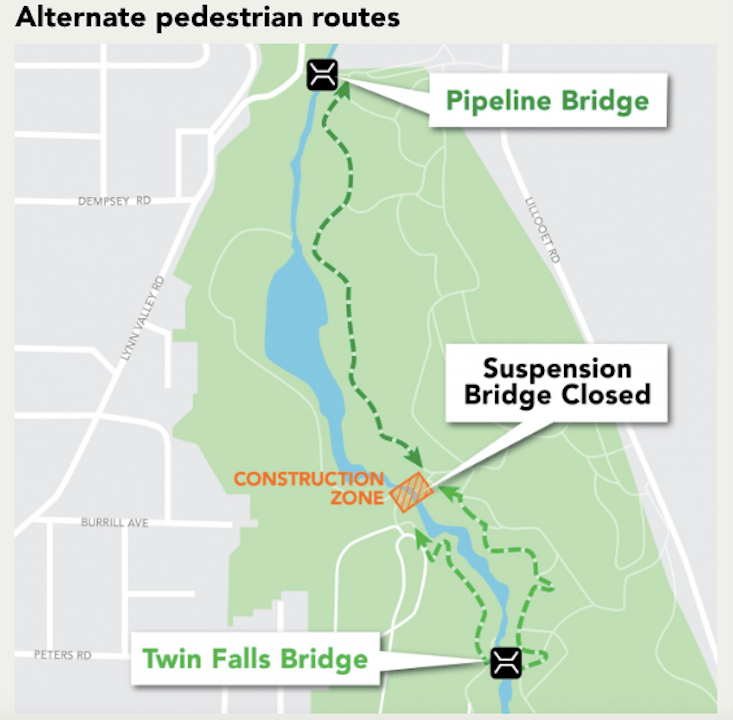 Officials expect the work to be completed — and the bridge to reopen — by late November of this year.

The bridge, which opened in December of last year, allows hikers, cyclists, and dog walkers to cross the Seymour River and reconnects the Twin Bridge Trail with the Fisherman’s Trail.