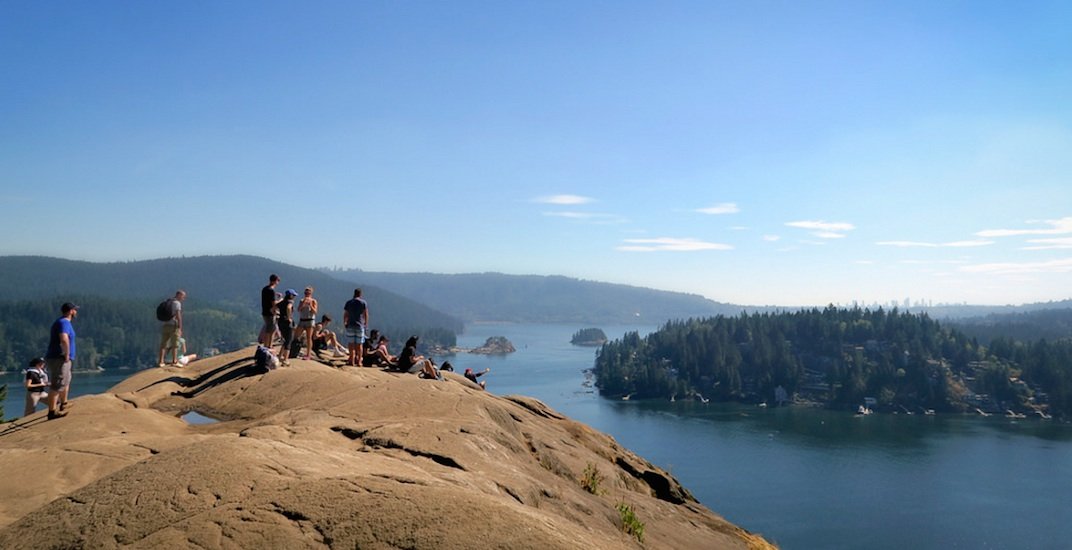 For the second year in a row, the District of North Vancouver will be putting restrictions in place for Deep Cove — specifically Quarry Rock.

Several restrictions are also being implemented for Lynn Canyon.

“Neither of these locations were intended to be more than local community resources,” reads the District of North Vancouver website. “Parking lots are not designed to handle large vehicles such as tour buses, nor were narrow streets designed to handle high volumes of traffic.”

As such, the following regulations will be in effect, from now until the Labour Day weekend.

Visitors to Deep Cove can expect extra bylaw officers to ticket illegally parked vehicles. Towing will be used when necessary and officers will also be enforcing the smoking bylaw.

During busy times of the summer, traffic control will also be found at Panorama Drive and Gallant Avenue, as well as Mount Seymour Parkway and Dollarton Highway.

Commercial buses with a higher than 24 seat capacity will not be allowed onto Deep Cove Road without a permit. TransLink vehicles are the exemption.

Park Rangers will also be monitoring the number of visitors occupying Quarry Rock, as a means to ensure public safety.

Similar to last year, there will be a maximum number of 70 people allowed on the rock itself.

Should the trail be saturated with people, visitors at peak times may need to wait before entering.

Similar regulations will also be used at Lynn Canyon and will be in effect until the Labour Day weekend.

Bylaw officers will be ticketing illegally parked vehicles and towing if necessary.

Buses over 24 seats will not be allowed into the Lynn Canyon parking lot without a permit.

Park Rangers will be using social media to share updates on parking availability and trail occupancy.