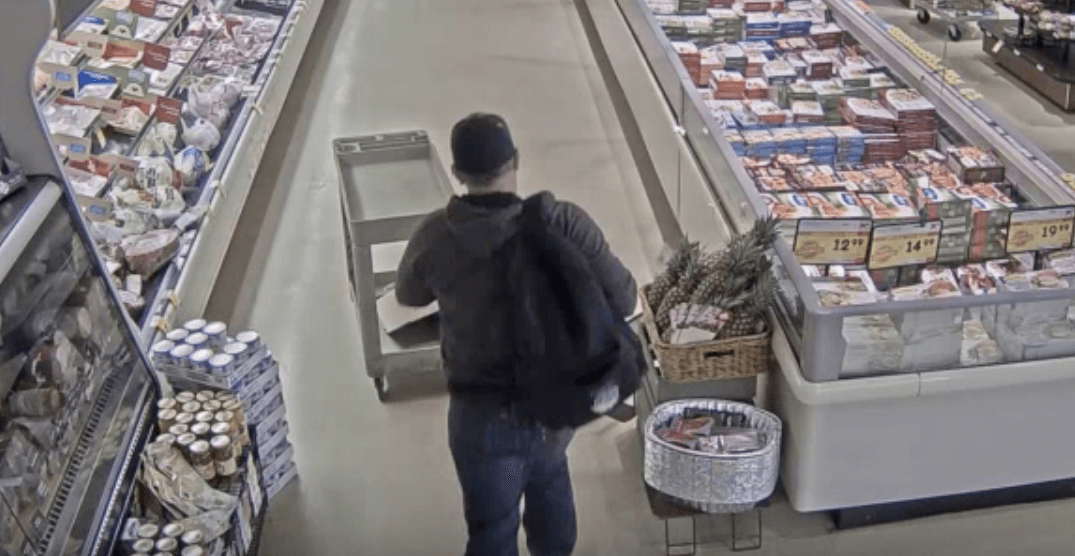 A North Vancouver burglar who hid in store ceilings until businesses closed in order to steal valuables has been found guilty of a number of property crimes.

According to North Vancouver RCMP, Shane Davidson was convicted on January 18, 2019, of three counts of burglary, one count of assault, and one count of theft under $5000.

Davidson entered stores during business hours and somehow managed to make his way to the ceiling where he would hide for hours until the store closed.

Once everyone had left the building, Davidson would steal cash, clothing, and other valuables.

In one early morning incident, Davidson’s plan did not go as expected.

“An employee walked into the cash room around 5 am,” said Sgt. Peter DeVries, of the North Vancouver RCMP.

“There he was, standing in the dark. Imagine how terrifying that was for her.”

When the woman screamed in shock, Davidson physically assaulted her before he fled the scene.

In February 2018, RCMP recommended a charge under S. 348(1)(c) of the Criminal Code — breaking out of a place after committing an offence while inside.

“The surveillance video made it pretty easy,” said DeVries. “Prolific offenders are really well known to us. We know how they operate, where they tend to commit crimes, and what they look like. One good screengrab can get us a long way towards making a positive ID.”