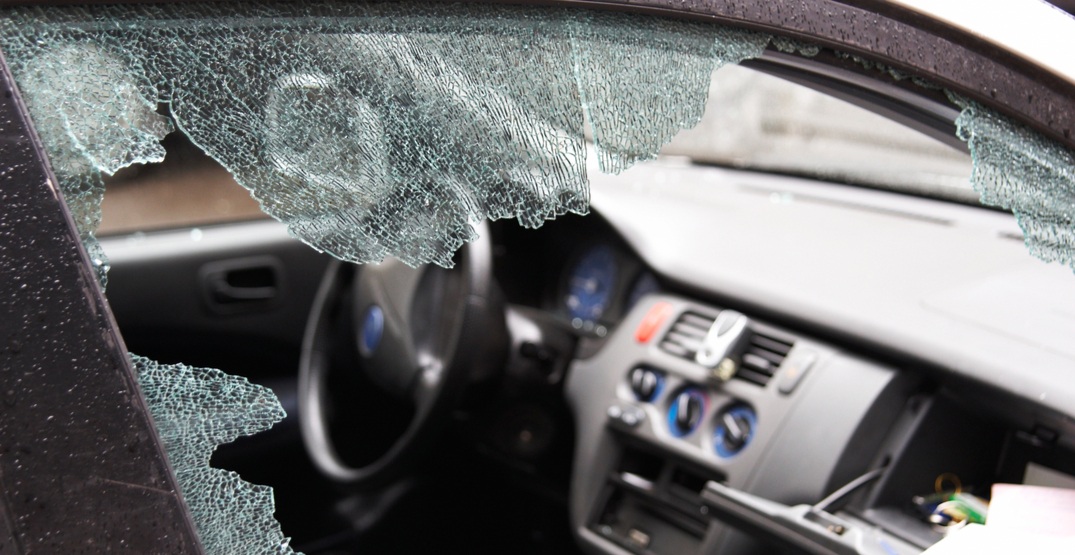 North Vancouver RCMP are investigating after 18 car windows were smashed in one night earlier this month.

“If wanting to ruin 18 people’s day for no reason could be a motive, this could be a pretty good match,” said Sgt. Peter DeVries.

In a release issued on Tuesday, police said all the broken windows were on the front passenger sides of the vehicles, which were parked on the street in the blocks bounded by St. Georges Avenue and Forbes Avenue, between 2nd Street and 5th Street.

Interestingly, nothing was stolen from any of the cars, police said.

“Whoever did it didn’t steal anything,” said DeVries. “In fact, they didn’t even enter any of the cars.”

Thus far, investigators have no suspects in the case, and have not been able to find any clear motive behind the incidents either.

Now, they are asking anyone with information about this crime, or anyone who was a victim but has not yet reported it, to contact them by phone at 604-985-1311, or via email.

Those who wish to leave an anonymous tip can do so by contacting Crime Stoppers.