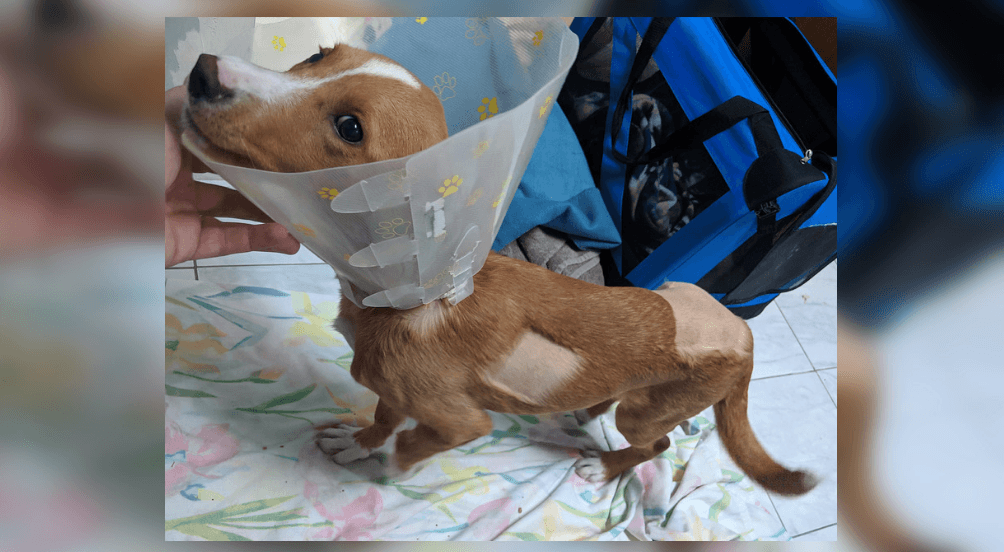 The BC SPCA is appealing to the public for help after seizing a young puppy that was hit by a car twice — but its owner allegedly didn’t seek veterinary treatment.

Witnesses saw Cozzy struck by a car — twice — and “he struggled as he was unable to put weight on one of his legs to get home.”

After he got home, the BC SPCA says the animal was left outside in the backyard of the Maple Ridge property.

The animal welfare agency was alerted by a concerned member of the public who was worried because the young — and obviously injured — animal had not received vet care. 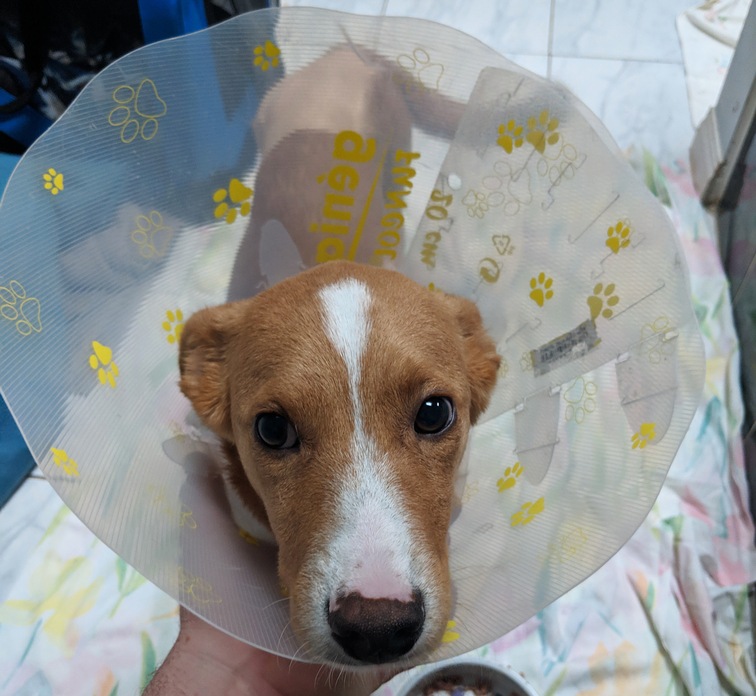 After a home visit by a BC SPCA constable, it was determined by the group that the animal had not been treated, so Cozzy was seized after a warrant was issued.

“The X-rays are horrible. You can see how bad the break is and it was left untreated for over a week,” Shaw said, in a statement. 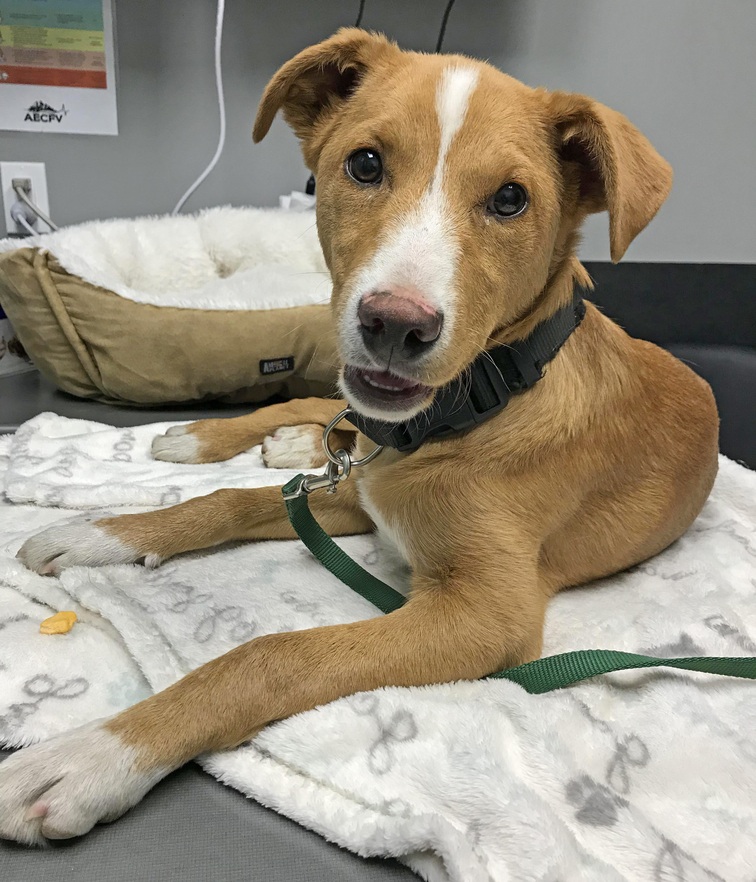 The BC SPCA’s Lorie Chortyk tells Daily Hive the agency is investigating and animal cruelty charges are possible if there is enough evidence to support prosecution.

The dog will recover in a foster home for six weeks, after being on bed rest for a week. The dog will also go through hydrotherapy to help him recover his mobility.

Anyone who wants to donate to Cozzy’s medical care can through this link. 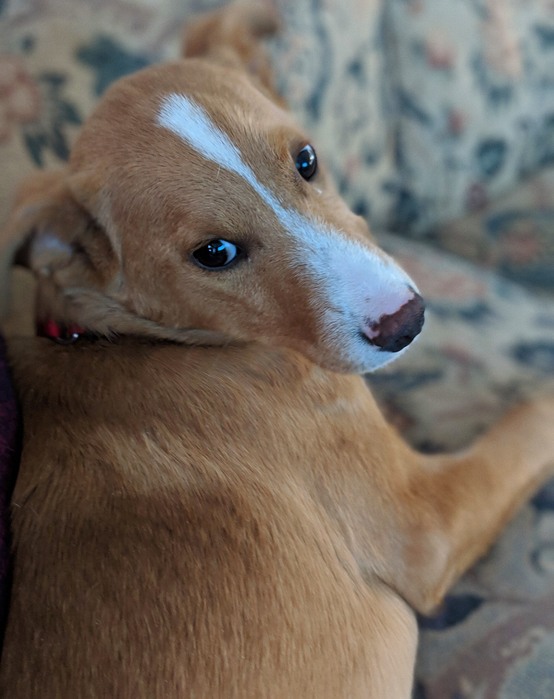