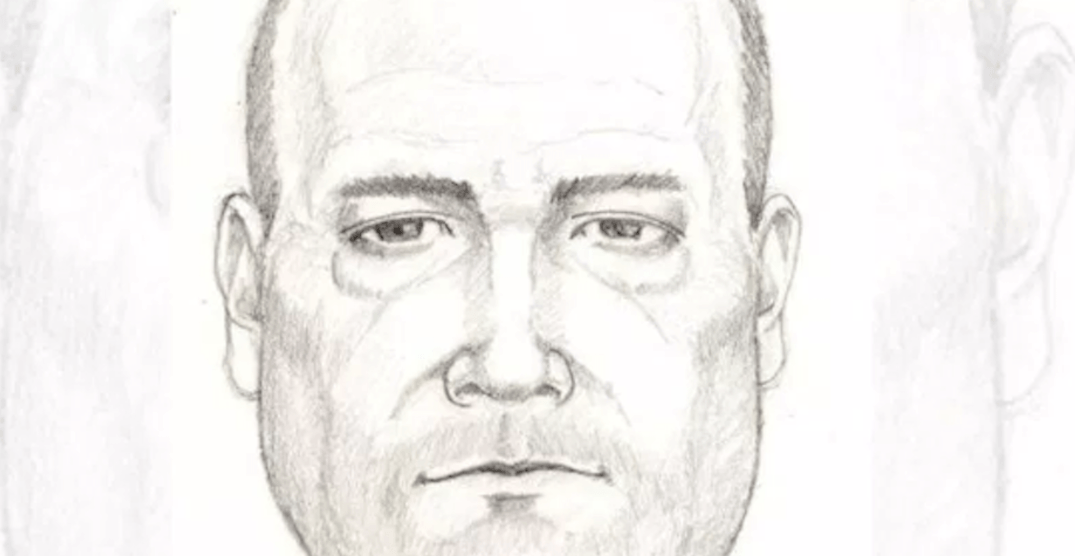 After receiving a series of reports, North Vancouver RCMP are asking for the public’s help in identifying and finding the driver of a vehicle allegedly involved in numerous indecent acts on the North Shore.

In a release, police said that between the North Vancouver and West Vancouver detachments, a total of five different reports have been collectively received.

In each case the incident has involved a man in his vehicle calling out to children and asking them to come over to his vehicle to give him directions.

“In four of the reports, children actually went over to the side of the suspect vehicle and noticed that the suspect male had his genitals exposed,” said North Vancouver RCMP Cpl. Richard de Jong. “Fortunately in all cases, the children aged ten to sixteen years, quickly moved away from the vehicle and the suspect drove away without further incident.”

The suspect has been described as being 40 to 50 years of age, olive-skinned, stocky build, and having short black hair.

Clothing descriptions of the suspect have varied. The suspect vehicle in all cases has been described as being a newer model Nissan Rogue SUV, grey in colour.

Police said that despite extensive patrols by police following the individual reports the suspect and vehicle have not been located. North Vancouver RCMP and West Vancouver Police continue to actively investigate these reported incidents.

Anyone with information that could assist investigators is asked to contact either North Vancouver RCMP at 604-985-1311 or West Vancouver Police at 604-925-7300.

In light of these incidents, police are also reminding parents to review personal safety measures with youth in their care and to promptly report any suspicious persons or vehicles.