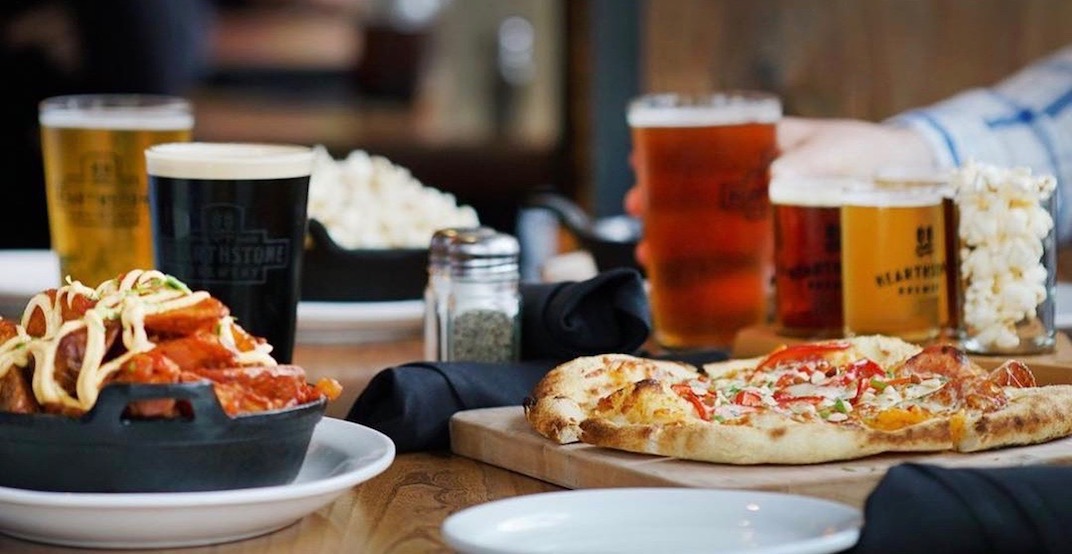 It’s no secret that BC is home to some of the best craft breweries in the country, and the North Shore is a region that’s emerging as a hotbed for amazing brewers both established and new on the scene.

So keeping this in mind, what better way to celebrate the burgeoning North Shore craft beer culture than with a week of sipping, cheers-ing, and talking all things beer?

The launch party for this event will be taking place at the Pipe Shop on October 19 from 5 pm to 10 pm and will feature food trucks, music, and five North Shore breweries which include three new ones: House of Funk Brewing, Streetcar Brewing, and Wildeye Brewing.

Plan your festivities and be sure to download your North Shore Craft Beer Week Passport found on the Xplorer app, where you can collect stamps and win a special grand prize.

When: October 19 to 26
Where: Breweries and venues around North Vancouver