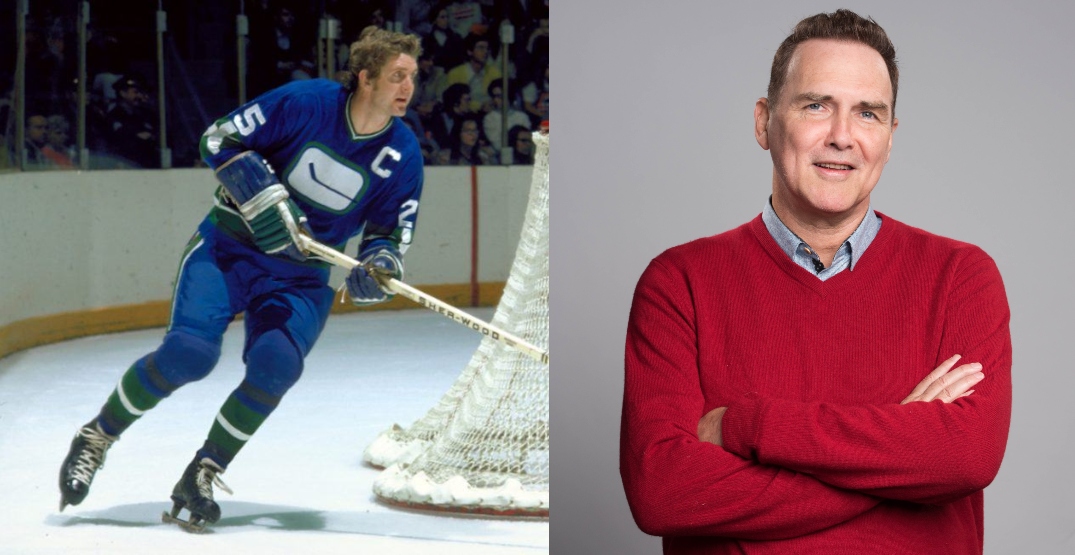 One of the most unique comedians of all time, Norm Macdonald’s death was upsetting to his family, friends, and millions of fans across the world.

Tributes poured in on social media, with many sharing some of his most hilarious moments. Macdonald died at age 61 from cancer, which he would have called a draw.

"If you die, the cancer also dies at exactly the same time. So that to me is not a loss, that's a draw" – Norm MacDonald#RIP #NormMacdonald pic.twitter.com/7FJmnGxp89

The Quebec City native was a huge sports fan. His epic monologue from the 1998 ESPYs still gets talked about today, and he hosted a short-lived sports-themed comedy show, which he hoped would become the sports version of The Daily Show.

As a Montreal Canadiens fan, the team in Canada he hated the most might surprise you.

In 2018, Norm Macdonald told Toronto Star‘s Garnet Fraser that the NHL team in Canada that he disliked the most was the Vancouver Canucks.

His reason was hilarious.

“I would love to see any Canadian team win, except Vancouver,” Macdonald said. “I don’t know why I dislike them so much. I think when they first came out they got my wrong side because their logo was a fucking hockey stick and that drove me crazy.”

A leftover from my @normmacdonald interview transcript, containing his least controversial opinion: his hatred of the Vancouver Canucks. pic.twitter.com/79dY3eU2hJ

Macdonald was 11 years old when Vancouver entered the NHL in 1970, and even the most dedicated Canucks fan has to admit, he had a point. The logo later became beloved for its simplicity, but not for Macdonald, apparently.

The Canadian funnyman did show love for the Canucks in 2011, picking them to win the Stanley Cup.

“I think Vancouver’s going to win the Stanley Cup. I just think they have all the elements.

“And also, they call themselves the ‘Canucks,’ which is a derogatory term for Canadians. You know what I mean?”