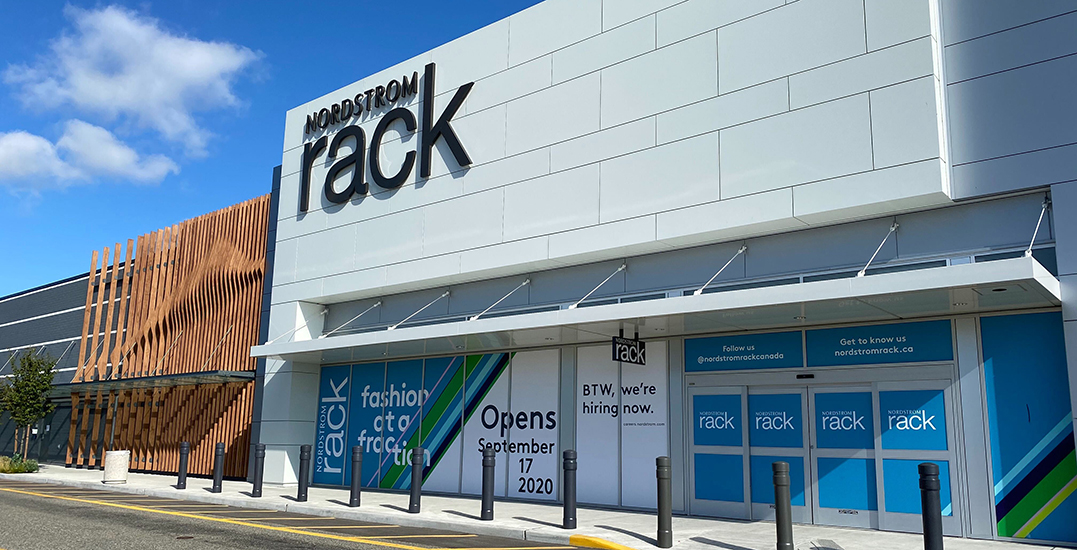 The storefront of the soon-to-be-opened Nordstrom Rack at Willowbrook Shopping Centre. (Nordstrom)

The retailer has confirmed with Daily Hive that the outlet store division, which will be located at Langley’s Willowbrook Shopping Centre, will open on Thursday, September 17. The brand had initially aimed for an opening during Spring 2020.

Nordstrom Rack is described as an off-price division of the brand, offering significantly discounted items from the main luxury department stores, as well as outlet product lines.

The storefront of the soon-to-be-opened Nordstrom Rack at Willowbrook Shopping Centre. (Nordstrom)

Occupying a space previously owned by Sears, the store will have a floor area of 30,000 sq ft, which is consistent with the retailer’s other outlet locations.

A spokesperson from Nordstrom tells Daily Hive that the store will feature the brand’s “newest design concepts,” which are consistent with the company’s newest outlet locations in the United States. 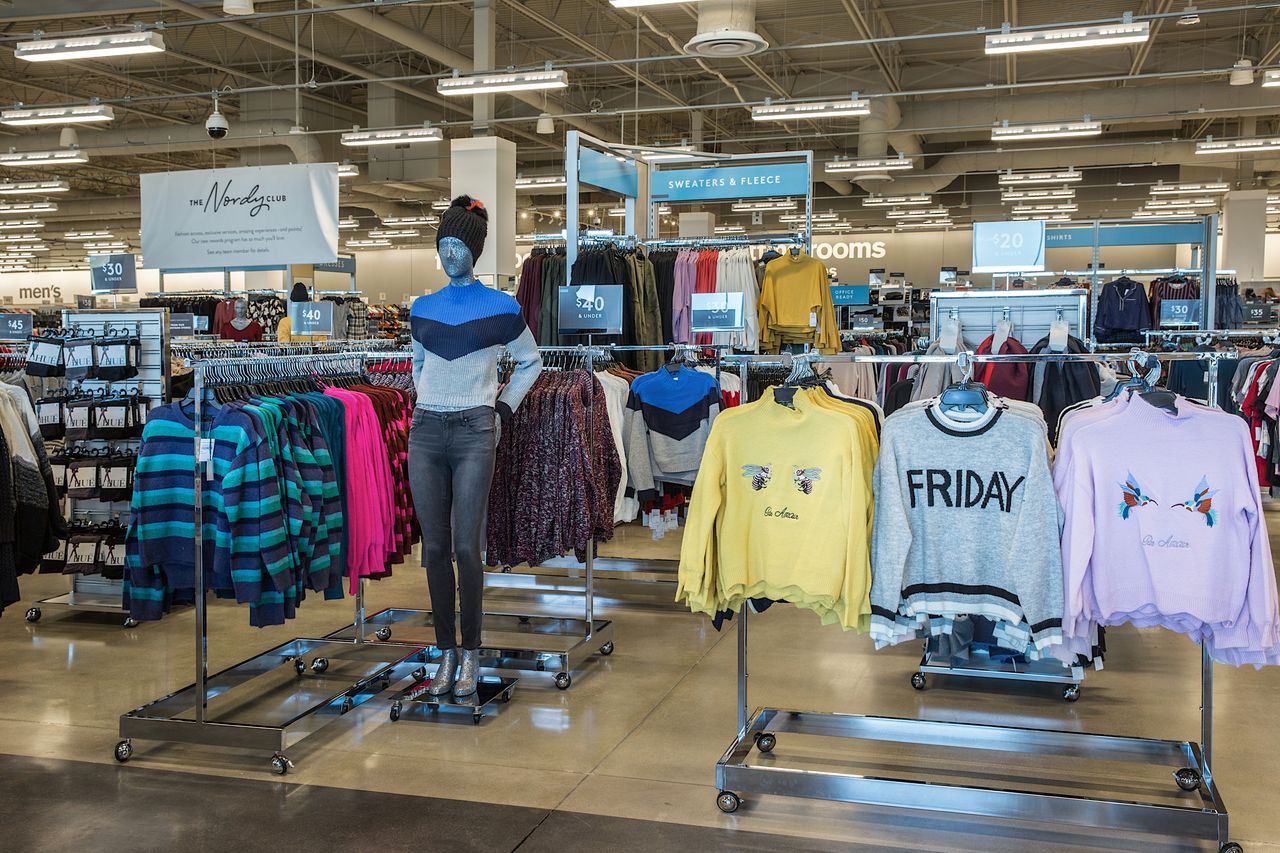 In addition to a central checkout location, customers will be able to use Express Mobile Checkout, allowing them to purchase items from different points of the store.

The brand also teases that they’ll open with more than 15,000 pairs of shoes in men’s, women’s, and kids’ sizes. 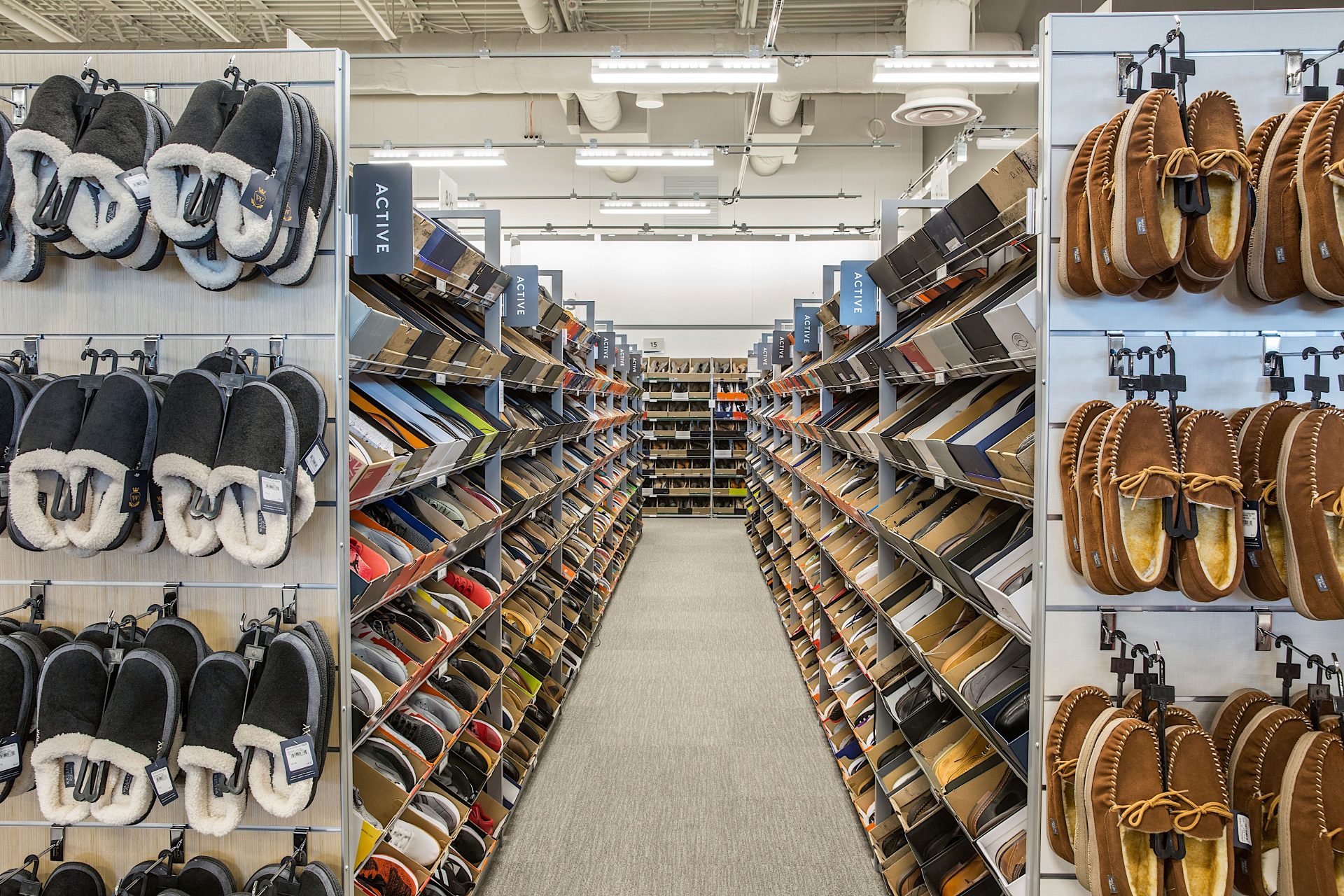 The opening of Nordstrom Rack Langley will be the Seattle-based retailer’s seventh location in Canada, with outlet stores open in Calgary, Edmonton, Toronto, Mississauga, and Ottawa.

Additional Nordstrom outlet stores are expected to open in Metro Vancouver in the future, but the company says that none have been confirmed at this time.

Nordstrom’s 2015-opened upscale, full-line, flagship store at CF Pacific Centre in downtown Vancouver is one of the company’s best-performing stores.