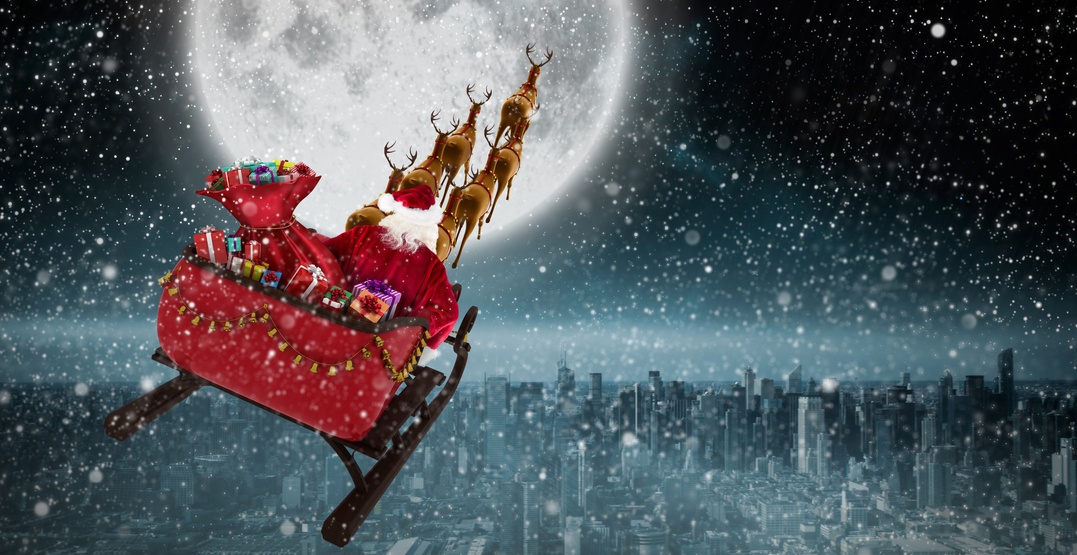 For more than 50 years, NORAD and its predecessor, the Continental Air Defense Command (CONAD) have tracked Santa’s flight, and the big guy in red has already had a very productive 2017 Christmas Eve.