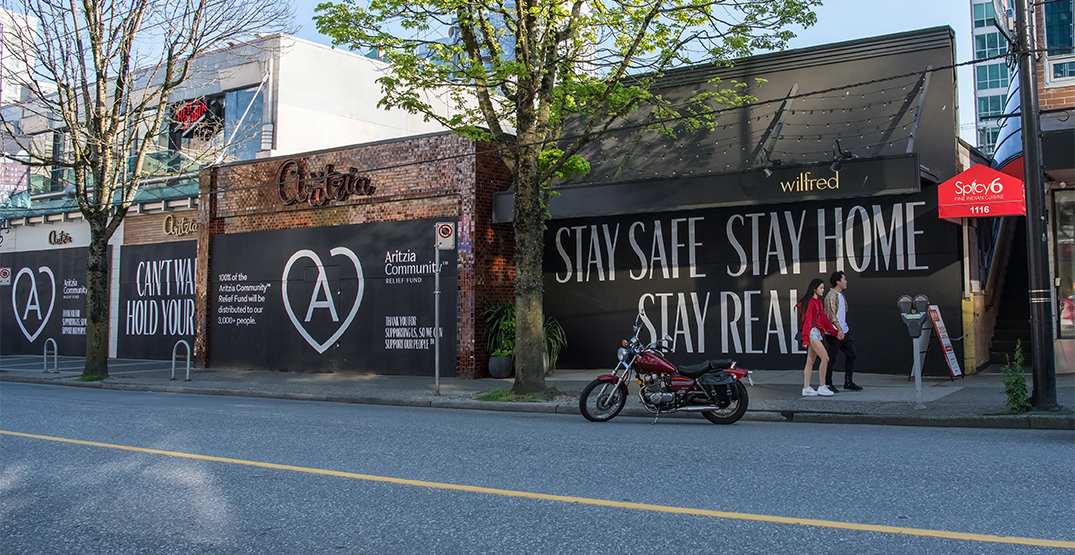 No cases of seasonal influenza have been found in BC yet this season as public health measures meant to curb the spread of COVID-19 apparently thwart the more familiar virus’ chance to take a foothold.

The BC Centre for Disease control tested 30,000 samples for influenza between September 27 and January 9 and found no evidence of wild-type flu virus. Lab technicians detected flu in samples from seven individuals who had just had a flu vaccine containing modified virus, but the BC CDC doesn’t believe those are genuine cases of the flu.

The CDC usually finds more than 1,000 flu cases during the same 13-week period using a quarter of the tests in a typical year. For the past five years, the average flu test positivity rate for the first week of January was 32%. This year it’s zero.

“Quite remarkably compared to prior seasons, there remains no indication of influenza virus circulation in BC,” the BC CDC wrote in an influenza bulletin on January 14.

The BC CDC said the trend is mirrored in other jurisdictions around the northern hemisphere that are seeing exceptionally low flu circulation this year.

The BC CDC declined an interview request to expand upon its findings further.