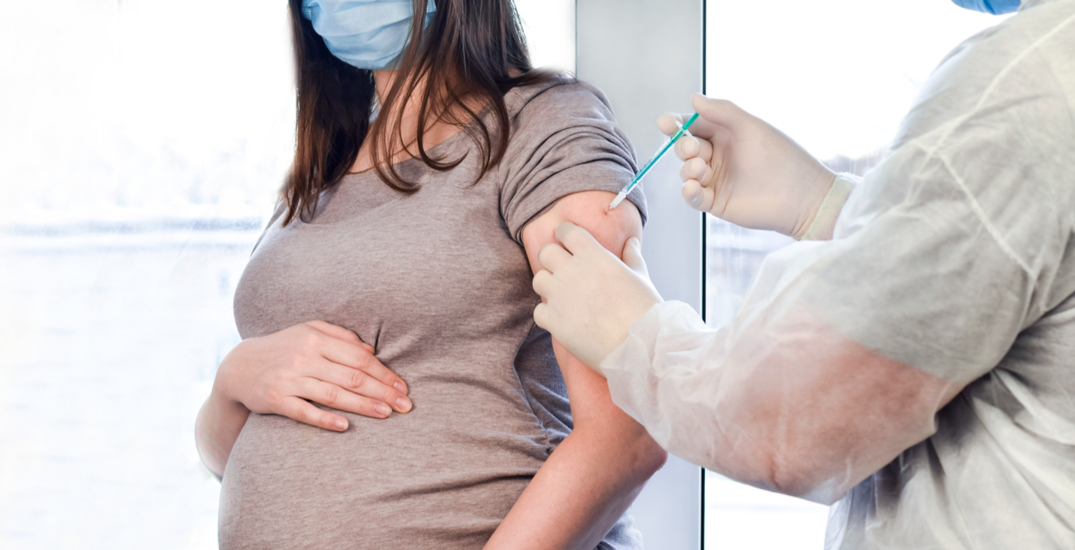 British Columbia’s top doctor says that there’s no increased risk of complications for anyone who is pregnant or trying to get pregnant and receives the COVID-19 vaccine.

“We know that this is a particular concern,” she explained. “We want to take as much care as possible when you are pregnant, and I know there are a lot of questions that people have.”

At the time of the announcement, Henry said that there were approximately half a dozen pregnant people in ICU, although people tend to move “very quickly” in and out of intensive care. And throughout the course of the COVID-19 pandemic, there have been 40 pregnant people in ICU — most of whom were admitted in the past few months.

“While it is true that the clinical trials did not include pregnant people, we also know a lot more about these vaccines and how they work in people who are pregnant, in breastfeeding people,” she notes.

Henry says that over the past year, tens of thousands of pregnant and breastfeeding people have been immunized. She stresses that they’re not only safe but recommended by a number of agencies, including the National Advisory Committee.

Henry also shared early findings from Dr. Deborah Money, who Henry says is one of the leading experts on COVID-19 and pregnancy.

“Her work to date is very reassuring,” Henry explains. “It has shown there is no increased risk of complications after being immunized to you or to your baby. There are no differences in miscarriage, preterm birth, stillbirths, or birth defects, and international data supports this as well.”

One certainty during pregnancy, however, appears to be an increased risk of severe illness that requires hospitalization or ICU care for pregnant people with COVID-19.

“It’s highly recommended that pregnant people get their vaccine as soon as possible,” Henry stresses. “Preferably, if you’re planning on getting pregnant, to have the vaccine before that.”

“But at any stage during pregnancy, it is safe and an important way to protect you and your baby.”