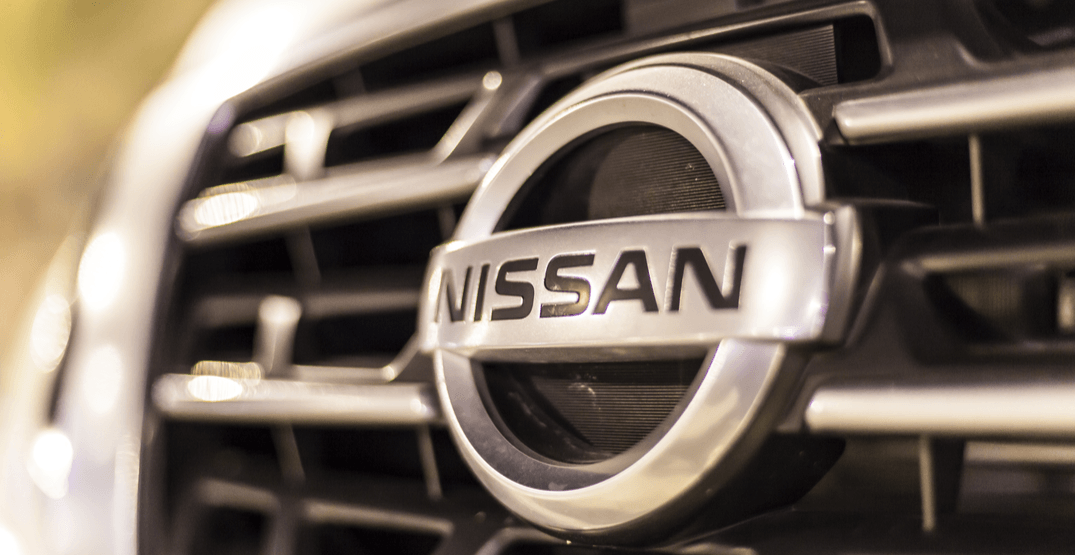 Nissan is recalling nearly 240,000 vehicles worldwide due to an Anti-lock Brake System (ABS) fluid leak that could lead to a fire.

According to Nissan, the leak could possibly create an electrical short and “in rare instances, may lead to a fire.”

The recall applies to the following vehicles:

Nissan is also advising drivers to park their vehicles outdoors and away from other structures until it has been inspected and repaired by a Nissan dealership.

Drivers are instructed to immediately stop driving their vehicles if the ABS lamp warning illuminates continually for more than 10 seconds after the engine starts.

Dealerships are now offering repairs for the affected parts.