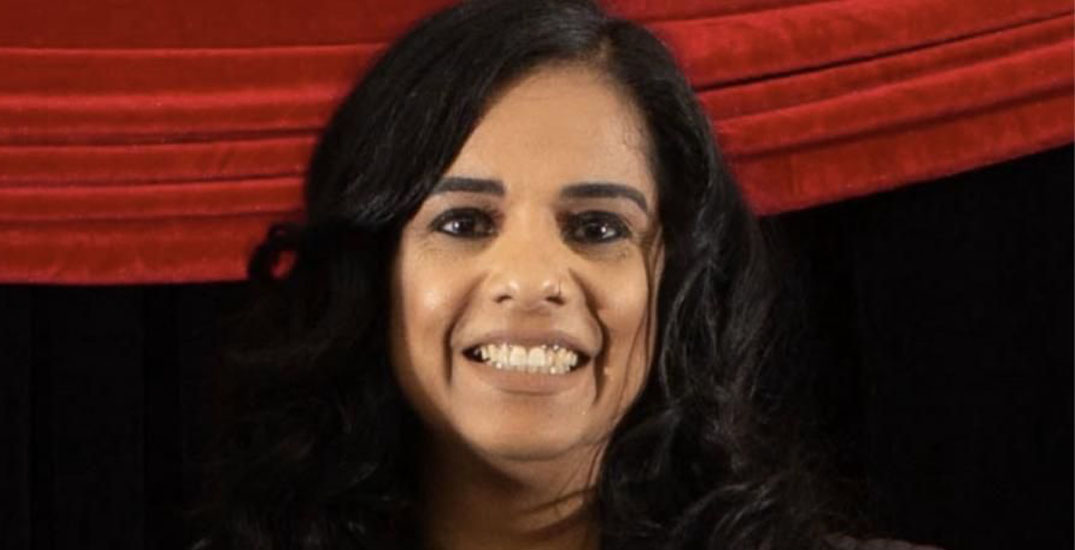 Nirla Sharma’s family is organizing a charity fundraiser in her memory after the 44-year-old New Westminster woman was found dead this week.

GoFundMe organizer Vanessa Sharma says the campaign’s goal is to raise $300,000 for the Ronald McDonald House BC and Yukon. It’s a charity that provides accommodation for sick children who travel to Vancouver for treatment at BC Children’s Hospital.

Nirla was “the type of person that would help and be there for you without any hesitation,” Vanessa wrote.

Nirla left her New Westminster home early one February morning without bringing her things or telling anyone where she was going.  When she didn’t show up for work as expected, a missing person investigation began.

Her body was found on April 26 on the shoreline of the Fraser River. Police say no foul play is suspected, but her cause of death is yet to be determined.